Huh, yeah these ARE toilets aren't they? Hmm, she could maybe - 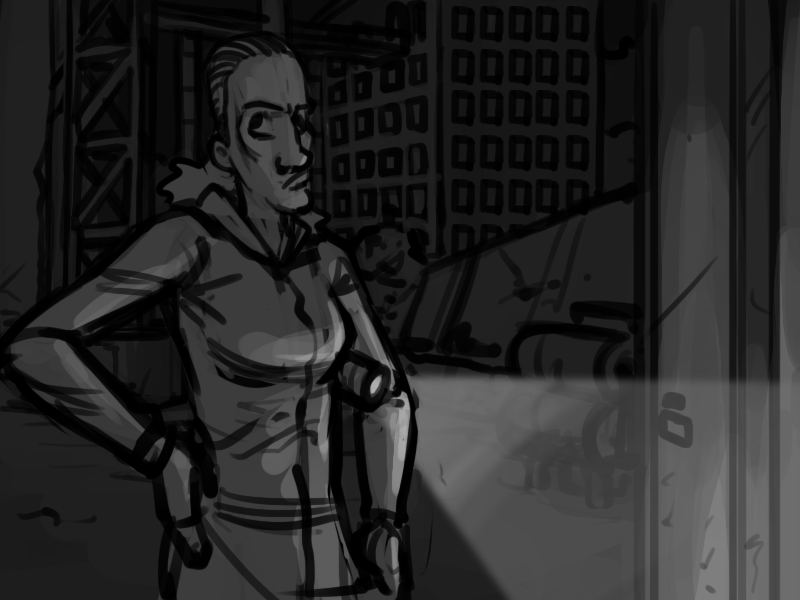 Kendra goes to check her cellphone for the time and realizes in sequence that:

Eurgh! That just tears it!

On top of everything else, she's going to have to buy a new phone. And her ID! Like, ALL of her ID!

The forms are always such a hassle and…

Focus Kendra. Now is not the time.

Anyway, they'd agreed to try to rendezvous again in an hour, then, if another hour had passed, to make a lot of noise in case the other had gotten lost.

It's only been… twenty minutes? Maybe less? Since she'd seen Bina? 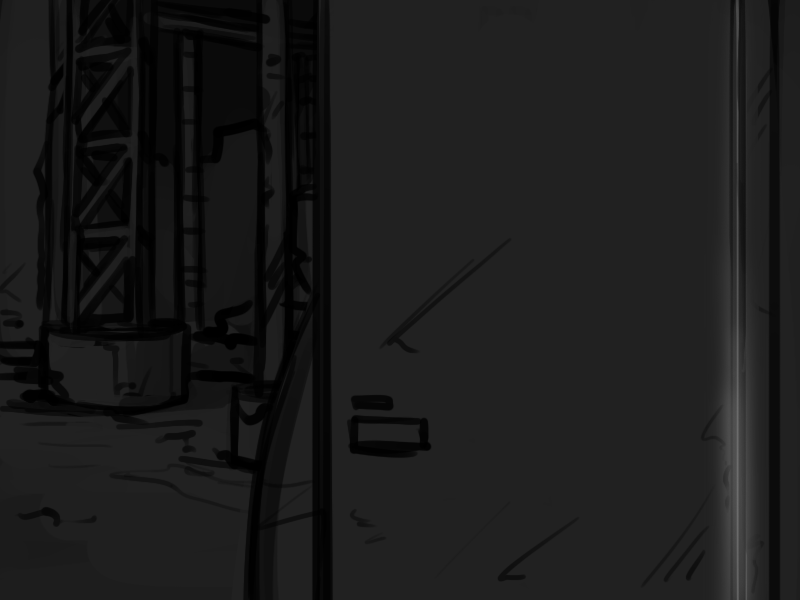 She's got a few minutes.

tronn:
>Kendra: Toilets you say? Perhaps you should go, there's no telling when you'll get a chance again. It's not like any Shadow People would appear while you're there sitting with your pants around your ankles, that would be rude.

Besides, it looks like Bina's right about the gribblies following her and not Kendra.

Kendra hasn't seen hide nor hair of anyone or anything, spooky or otherwise, since she and Bina went their separate ways.

She hopes Bina's all right.