Bina's convinced that she's causing the… shadow people(?) because of something that Gregor either did, is doing, or is about to do.

What she actually said is that, her arm is some kind of weak point and the potential for the shadow people is being pushed through her in waves, like a crack in a pipe, and that potential is triggering previously prepared vessels for… ok, no lie.

Kendra is getting a bit concerned about her.

Like… more concerned then you'd normally be for someone caught in some kind of time-loop and being chased by monsters.

After the things had appeared, and Kendra had managed to get the backpack over her arm to block the worst of the glowing, she'd started talking very fast.

And hadn't been able to stop. 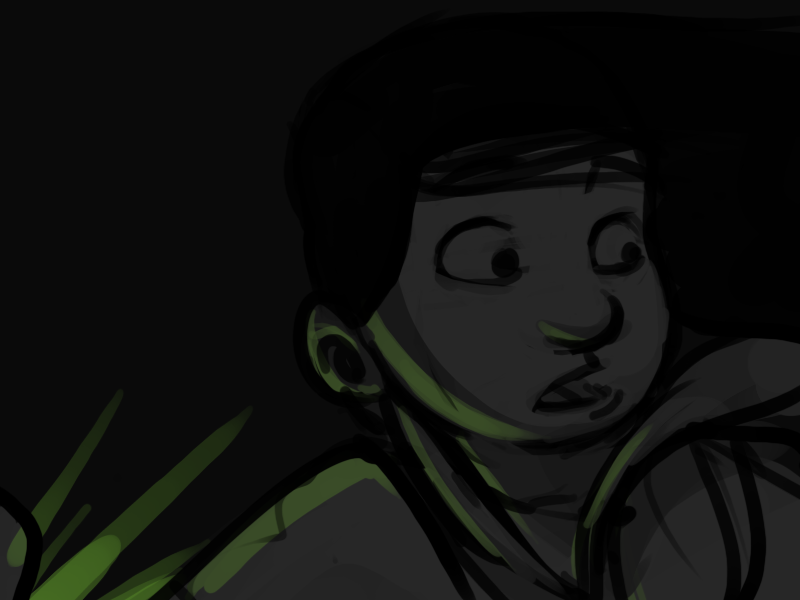 Talking had not been a very good idea at the time.

They'd needed to save their breath for running. 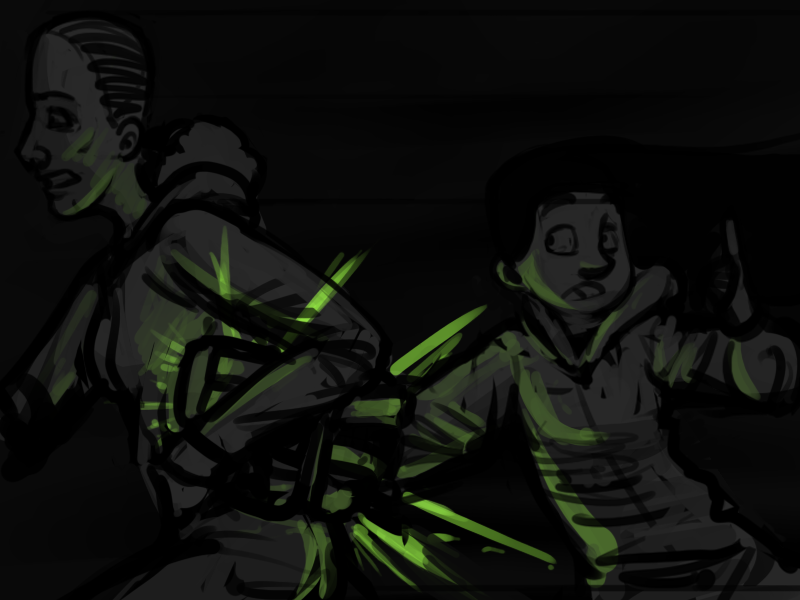 That, and what she'd been saying hadn't made a whole lot of sense. Not in a word-salad, I-am-brain-damaged kind of way like before. More like a 'My thoughts are running away with me and my tongue can't keep up.' kind of way.

Sporothrix:
> Well, I for one think we can trust Bina.

Yeah, that's not in question.

Bina's one of the most solid people Kendra has ever met.

She's the size of a squirrel, but she reminds Kendra of the big guys on the wrestling team in high-school. A bit reckless maybe, with a tendency to throw herself unnecessarily into danger, but solid.

Sporothrix:
But it never hurts to be prepared so… is there anything nearby you can use as a weapon?

But, it never hurts to be prepared. Kendra is grabbing her walking sick/pipe thing before she goes into the tent, if she can find it. 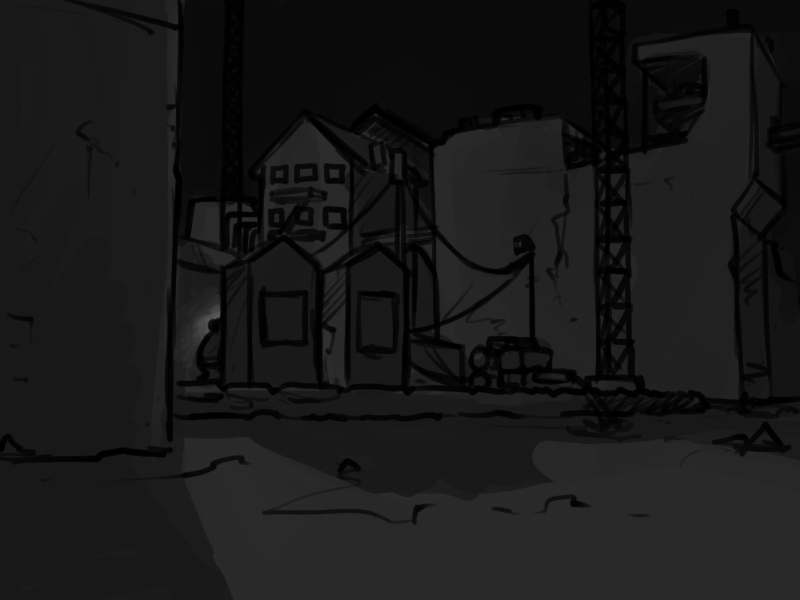 With that in mind, she slips around the portable toilets and deeper into the camp.