Kendra wishes she had a crowbar. It probably wouldn't do much good as a weapon, but it might be handy moving rubble.

It's hard to get a good look at them, but Kendra's pretty sure they're not zombies.

wolftamer9:
> Onward, I guess. The zombies or whatever will probably show up when it's least convenient, but you might as well get stuff done while you can.

Besides, you'll see some soon enough. Considering the way that this night has been going, that's pretty much inevitable.

The:
The flags are where they found the bodies, but we know many of them were taken to camp. It's quite likely there isn't a body there anymore.

That is a good point, and it explains something that had been worrying Kendra.

They ran into more and more of them as they moved away from the camp.

Sporothrix:
> How about we don't try to rouse the wrath of the time-zombies and just get to where we need to go?

Good idea. Corpses or no-corpses. Time is wasting and she should be getting on. 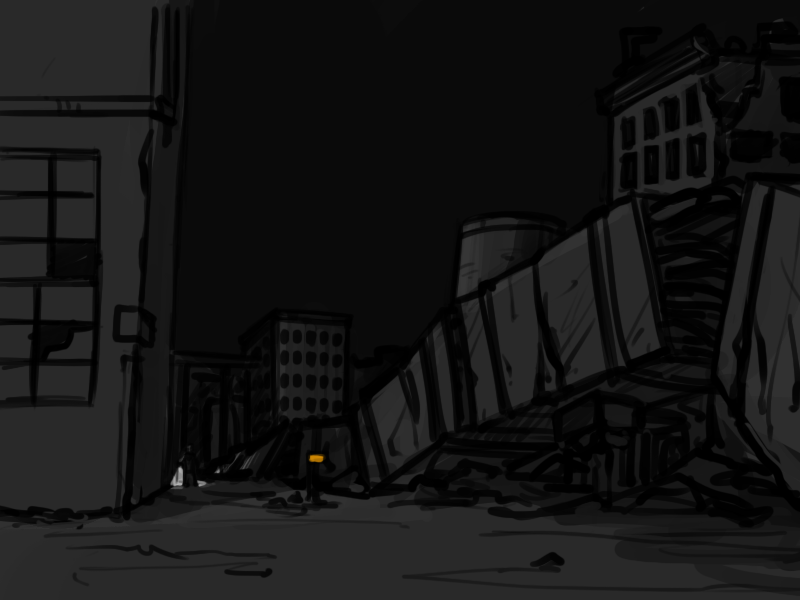 tegerioreo:
Is the mud still bone-chillingly cold like it was before?

It's maybe not AS cold as back near the tunnel entrance, but it's close. The hazmat suit and gloves help, but it's nowhere near comfortable. 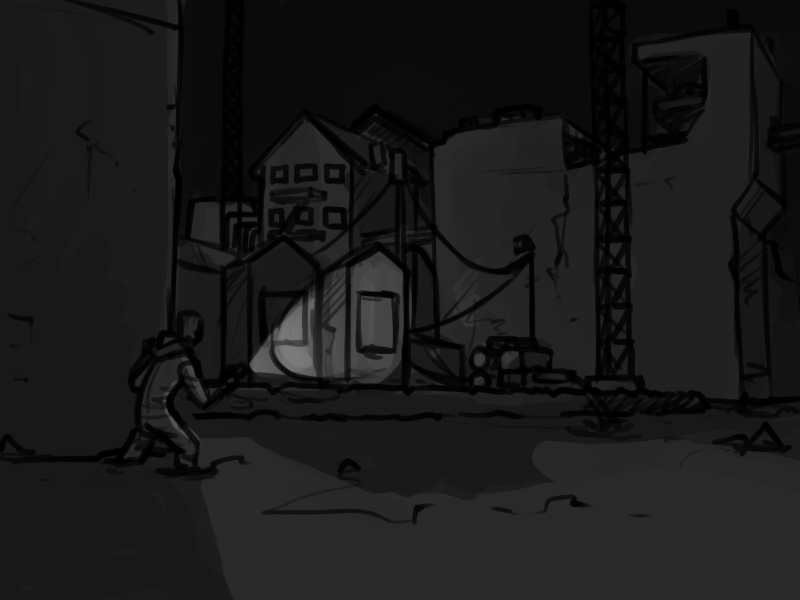 1412:
Find some gold, four rocks, and four logs. Construct a SCIENCE MACHINE so that science may be done with more precision.
I may be playing too much don't starve. There's no way this will work. Besides, Kendra starts with a K…

Hah! I love that game. It is so much fun.

I think, in that game, Kendra would be voiced by a clarinet, while Bina would be a stringed instrument of some kind, maybe a viola.

Somebody with an anxiety disorder should not be reading this at midnight this is terrifying as hell. :woeful:

Aaa! I hope you still got a good nights sleep. I am prone to sleepless nights myself after consuming spooky media so I know that feel.

Thanks for reading though!

Also hello to Belka's Exile. Thank you for reading too.

Lacemaker:
It was probably the dust keeping all those things away. Bugs aren't big fans of ambient particles, or cold, come to think of it. If it stays warm-ish and wet like this, stuff will slowly creep in from the edges, but depending on how big this place is, that could take awhile. It will start with the tiny stuff, little flies and mosquitoes and midges, followed by a predatory line of succession that starts with spiders and probably ends with something you really don't want to think about right now.

Actually, it would be pretty cool to see how a bear does in all this. Apex predators ftw!

The Adventures of Bina the Bear would have been a very different story.