Well, yeah. But that doesn't seem to be slowing them down much.

At this point Kendra would also like to point out that it is SUPER WEIRD that there are no bugs down here. There should be bugs, and rats, and mice, and entire colonies of creepy and/or oozy things down here.

She briefly wonders if this is because bugs, and rats, and mice, and oozy things, have more sense then humans do. Then, carefully, as though using tongs, she picks that thought up and puts it away to go quietly crazy about at some more convenient time.

ArcusofBrambles:
Seems you got a lot of problems these days. Maybe it'd help if you went over them, give you an opportunity to consider new solutions

Well her problem right now is, "Will something try to grab her when she walks by that flag?"

That's the one she's really concerned about at this point.

The rest can wait. 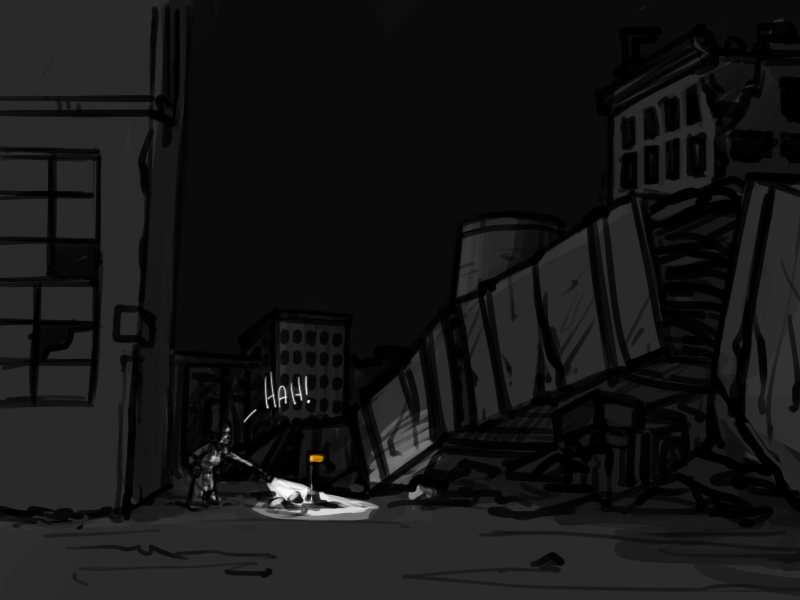 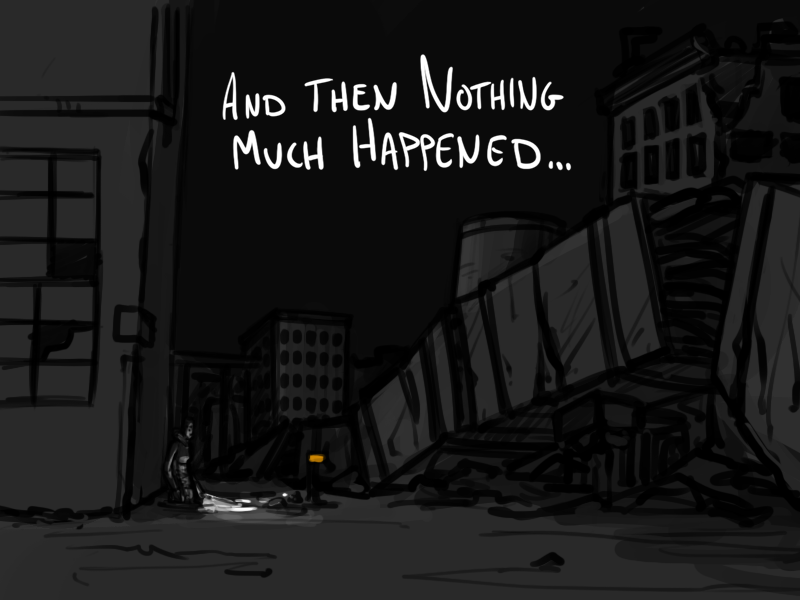 OK. Well that… that doesn't actually prove anything because Kendra doesn't know if there's a corpse under there or not.

Still, that does mean that at least she hasn't proved Bina's hypothesis wrong yet. Which is something. Sort of.

Still, that does mean that she can keep going. She's pretty sure the research camp should be just a bit further down this way.