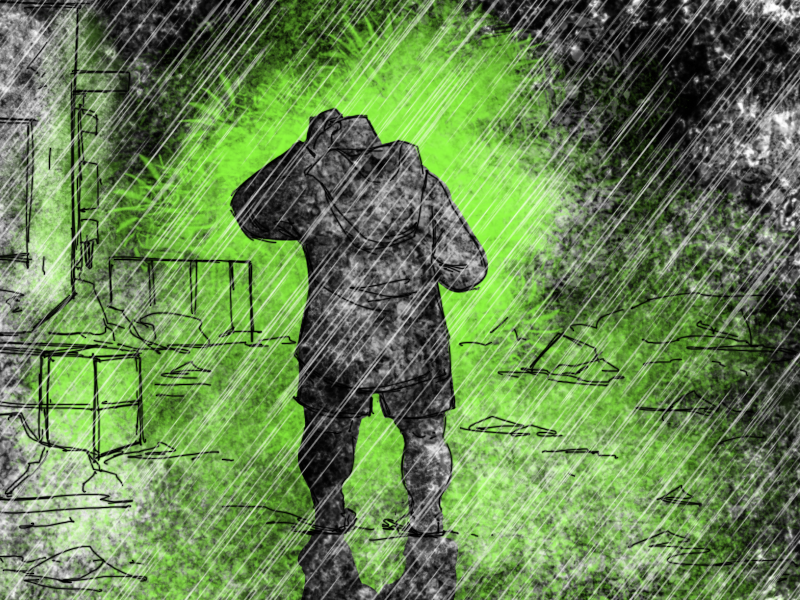 "No, it is just that you said that we do not do this thing until after -

"It is not that I do not trust you. It is just that the more we change things, the less of an advantage we - 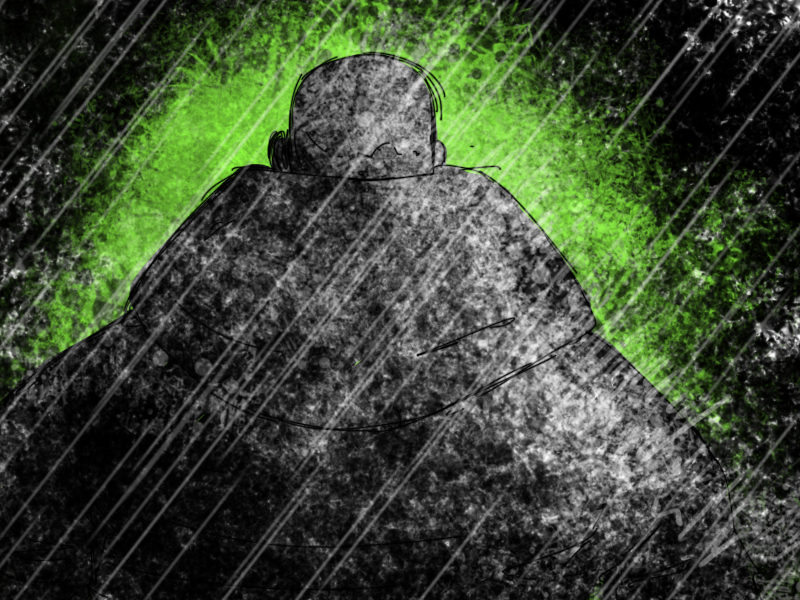 "Yes, of course. I understand." 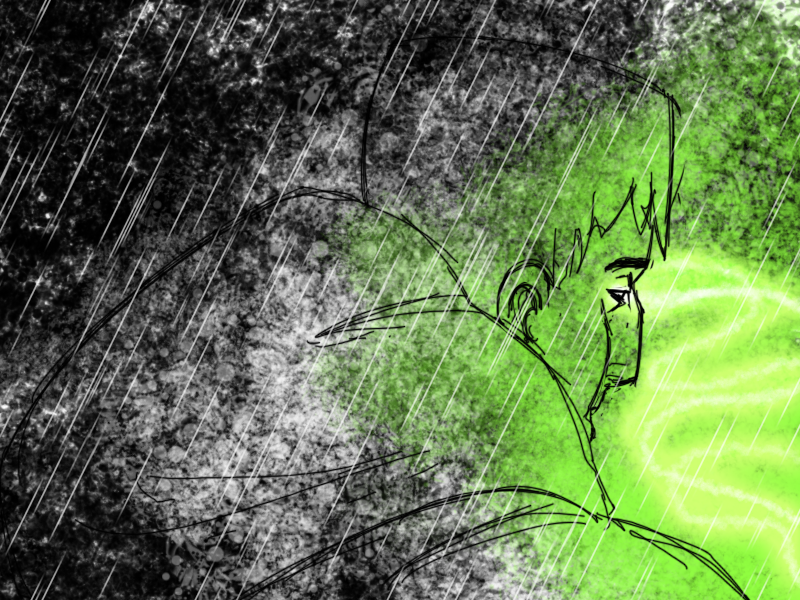 "I will call them right away…"

Very similar. No new art. Just slightly tweaked text. Tomorrow I'm inserting another update between this one and the end of the Chapter. Then we have a revised end-of-chapter image.

THEN we have a switched-up start-of-chapter and then, by Saturday, we should be back on track and interactive again.

This means that I'll have ended Chapter 7 twice.

Zylo:
WAIT… so Bina actually died!? Man I thought it was just going to be a fake out. 0.0

I'm not really a fan of fake-outs, which is one of the things that made the old direction attractive to me.

KanjiGirl:
It's okay. I've written myself into corners before too. Do what you need to!:pleasant:

I think everyone's done it at some point. Thanks KanjiGirl.

Akarai:
You reread the whole comic? O.O I've just barely managed to get caught back up from where I was! (Interesting place to catch up at that…)
Also I'm really excited to see the redo of the updates. I mean, the pixel art was cool, but you gotta do what you gotta do.

The pixel art was cool! It worked thematically too, for that scenario. Kendra had decided to go back in time, effectively scrapping that entire timeline, so she was no longer seeing the stuff currently going on as 'real', hence video-game arts. We'll see the same place again, just in a different style.

I suspect I'll find a way to work in a pixel-art scene at some point. Hopefully with a different justification.

Akarai:
So… Critical thinking time here… Bina died. But Bina can't very well be brought back via time travel because the timeline is too damaged, yet that's what Kendra was attempting to do. Since that's a not-good idea, retcon? Is that somewhat close to what's going on…?

That was one thing, but it wasn't the main thing. The main thing reason for the retcon is weird and complicated and is mainly about Bina's character and her thematic and symbolic consistency.

Lacemaker:
Seconded. You're the captain of this giant ship of awesome, and even the best captains drift a little off course and need to recheck the map every now and then. We all trust you to get us to the right destination and show us the sights along the way; we wouldn't be here if we didn't.

We have a saying, in knitting. It's, "You can be as picky as you want to be." For some people, that means if you can't spot the hole while on a galloping horse, it doesn't matter. For others, if the cables don't come out exactly right it means they do it over and over until it's perfect. Most people fall somewhere in the middle, and even then it depends on the project, but the bottom line is that no one makes the decision but you. This is yours, and whatever call you make is right because it is yours!

All I'm trying to say is that I'm totally cool with this, and I look forward to your changes.

I'm a dreadful perfectionist most of the time, but I'm trying to edge more toward the middle.