There had been a moment of weightlessness combined with transcendent terror, and then she'd landed.

The impact had knocked the wind out of her. She felt herself slipping and only by scrabbling madly for several seconds was she able to get an arm and a leg wrapped around the metal bars before she fell.

She tried not to think. She just started climbing down. She remembers thinking that Bina was going to have a tricky time climbing, because the rungs were so far apart.

Then she heard Bina screaming.

Sporothrix:
> Did you actually see Bina fall to her death?

She'd been on the rails of the gondola. Kendra could see that she had been getting ready to jump but then…

Then something had gone wrong. She was screaming and her arm had exploded into light. Light bright enough that Kendra had been forced to look away. When she looked back she saw Bina lose her grip on the gondola.

Kendra had reached for her. 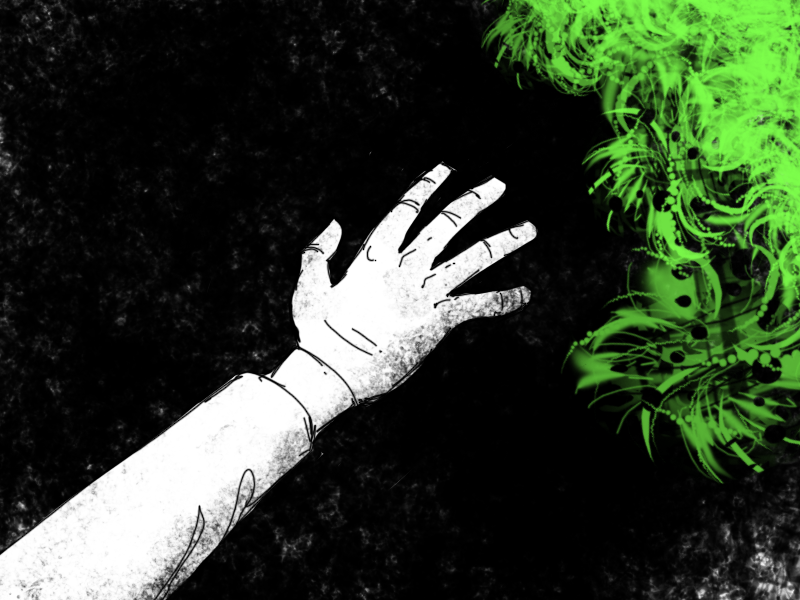 It was pointless. She knew that even as she did it. There was no way she could possibly catch her. It was a useless gesture.

But somehow she did catch her. Against all the odds she did.

She grabbed Bina's hand as she went past. 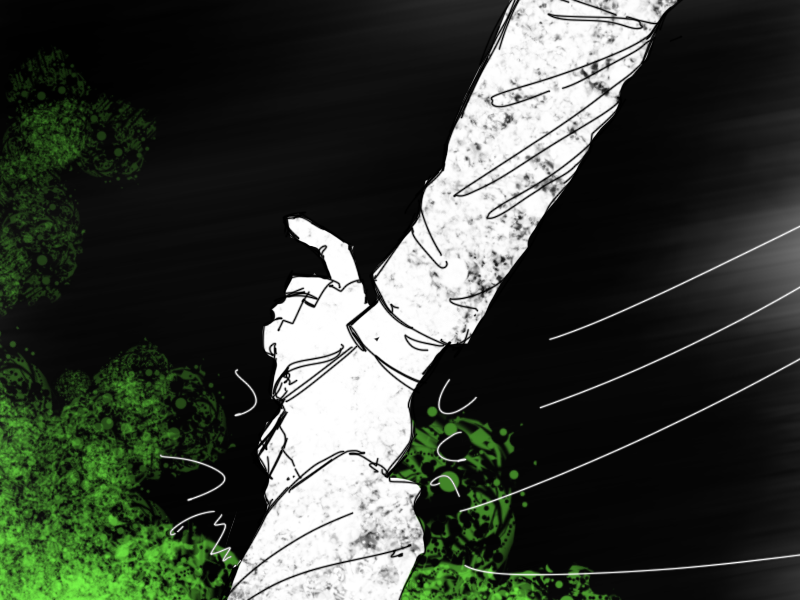 Just for a second.

But only for a second, because physics is an ass-hole, and the human body has limits. 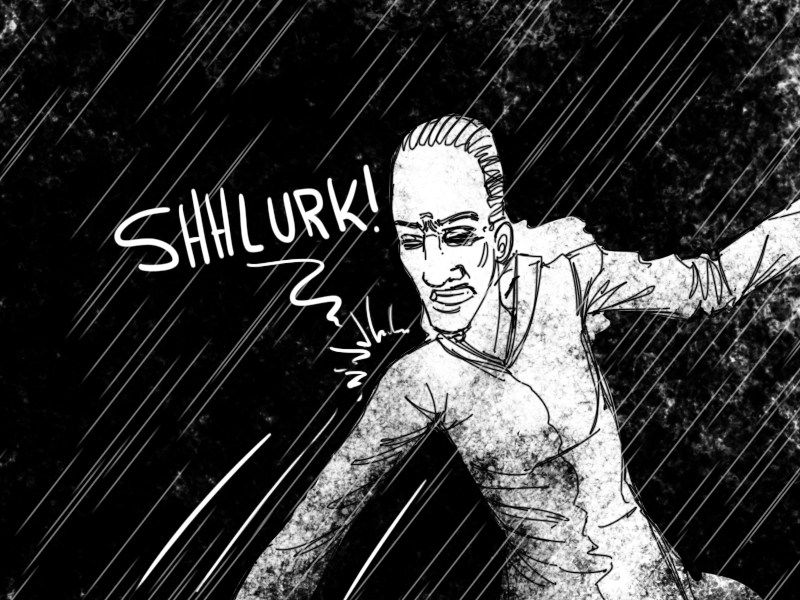 Her shoulder had made a wet tearing noise, like someone deboning a fish, and had popped out of it's socket.

And Kendra had let go. Had been forced to let go. 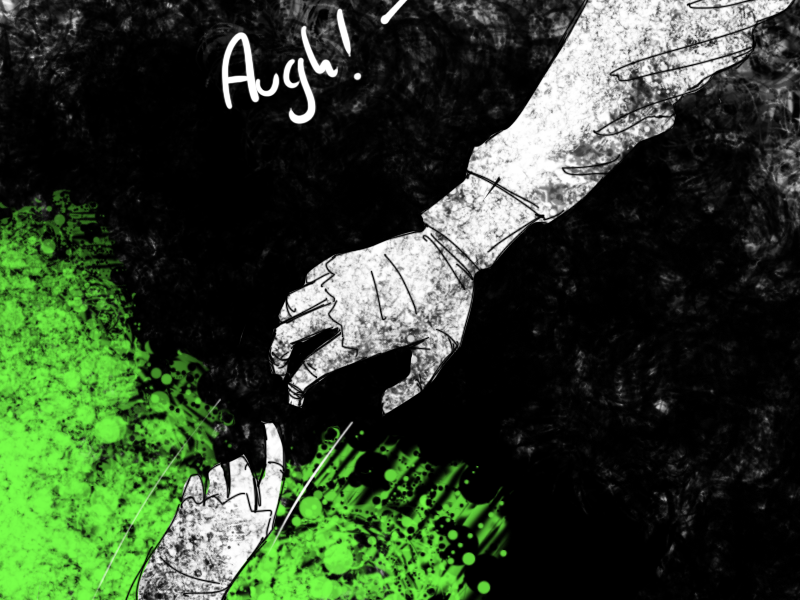 And Bina had spun in the air, twice, and half way down she'd hit the - 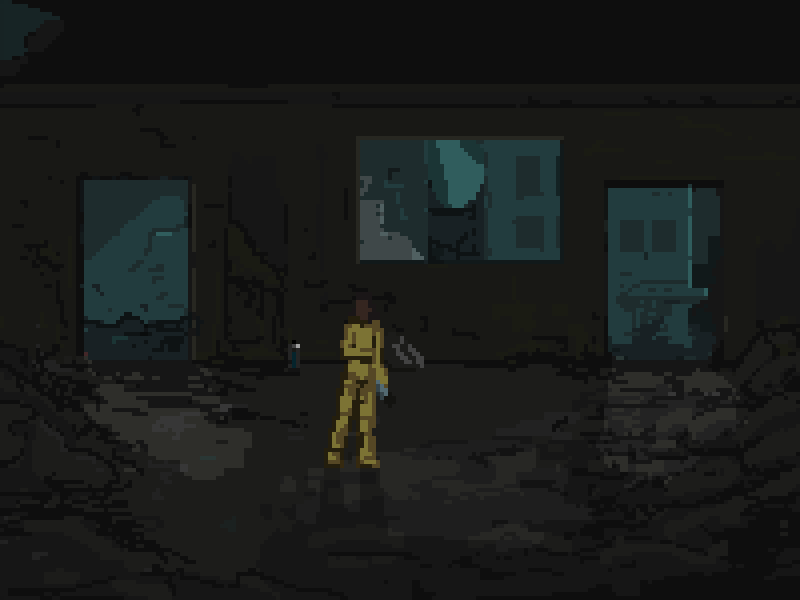 None of that matters, because it's not going to have happened.

A buzzing, clicking noise echoes softly in the stillness.

Also, having two Act fives is obviously due to time shenanigans and clever planning by jack-fractal.

(also it's side effect not affect)

Yeah! Lets go with that!