Sporothrix:
> Erm… buttons don't normally go 'squish'… unless it's made of rubber and is soaked with rain?

"And now I have gum all over my gloves. Fantastic."

xooxu:
>Kendra: Is Bina okay? She's acting a little unusual. Is she is shock? 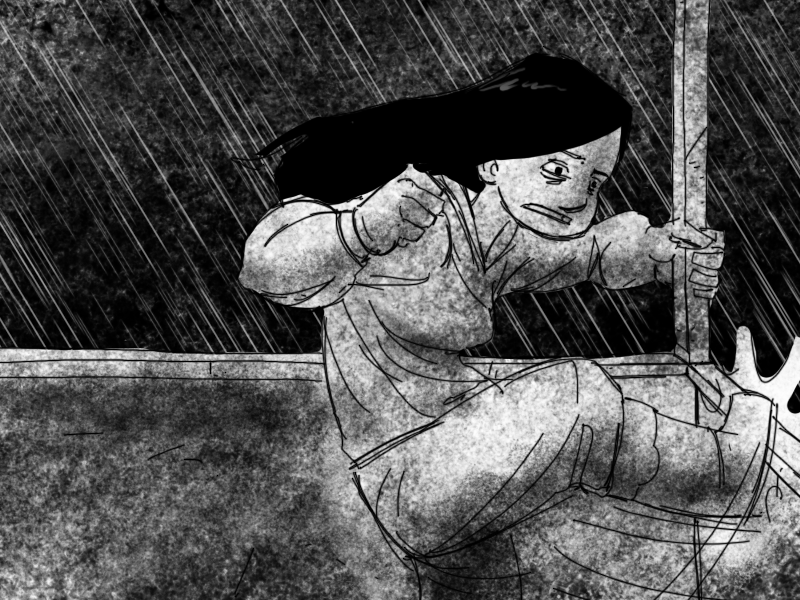 It turns out kicking a large piece of metal isn't particularly satisfying.

The gondola doesn't even wobble.

She kicks it again. Still nothing, so she decides to kick it a few more times just to see how it goes. She considers getting her walking stick, that might be better, but to get it she would have to stop kicking and she's not sure she can do that.

As though from a distance, she realizes that she's probably scaring Kendra pretty bad. She doesn't scream, instead she finds herself making a strange whining noise, high, and in the back of her throat.

After an unknown length of time, her kicks start slowing down.

Bina's knees decide this is a good time to inform her that they are registering a protest at her mistreatment of them again. Her ankles chime in, informing her that strenuous activity in boots three sizes too large for her is inadvisable if she wants to avoid, developing serious blisters. 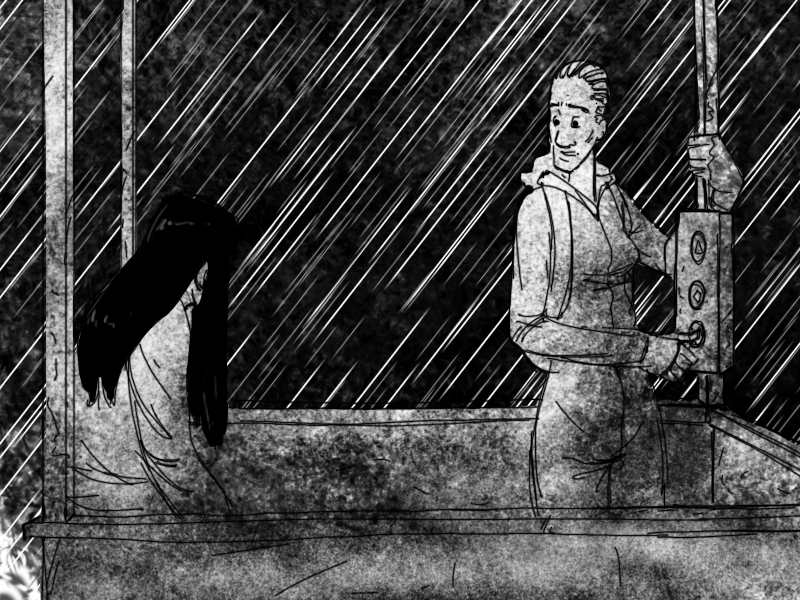