Primary Temporal Position: 0450
Reset Temporal Position
Later, the thing that will stand out in Bina's memory isn't the blood, or the nausea, or the shouting. Nor was it the bitter taste of adrenaline that filled her mouth in the heartbeats following seeing Gregor.

The thing she remembers with perfect clarity, is that in that moment, with the rain, and the thunder, and the growl of the crane engine, she heard him close the watch. 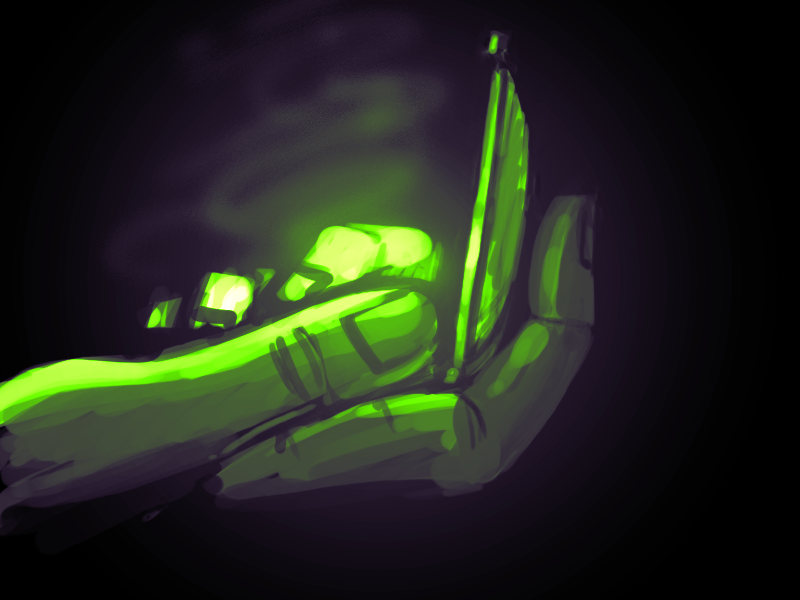 Heard it as though she were standing at his elbow, her ear only inches from the clasp. She remembers her own voice, and Kendra's, shouting, as though far away.

Medinoc:
>Yell at her to get down NOW (while showing both your catastrophed face and a "down" flat hand gesture)

Lacemaker:
Whatever you do, don't yell her name! If you scream out, "Elizabeth, look out!" Her entire focus is going to be on you, and not on that giant mountain of danger looming behind her. 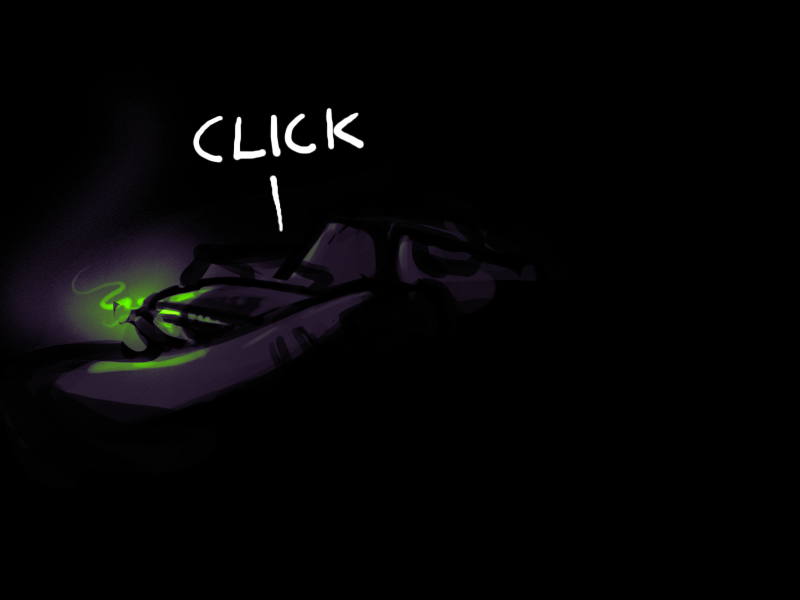