Bina would like to tell her the whole story, but her memories of that night are all tangled up in knots. She remembers the dog showing up, and then… well… she'd gone out the window and it was two years later. But that can't have been what really happened, right?

"Yeah. When I was fifteen."

"That must have been some party."

Kenra's tone invites further explanation, but Bina doesn't have one. Not one that makes any sense at least.

"Thanks. Lets go get that journal."

BreadProduct:
>Wear paper clip as a hair pin for future use. 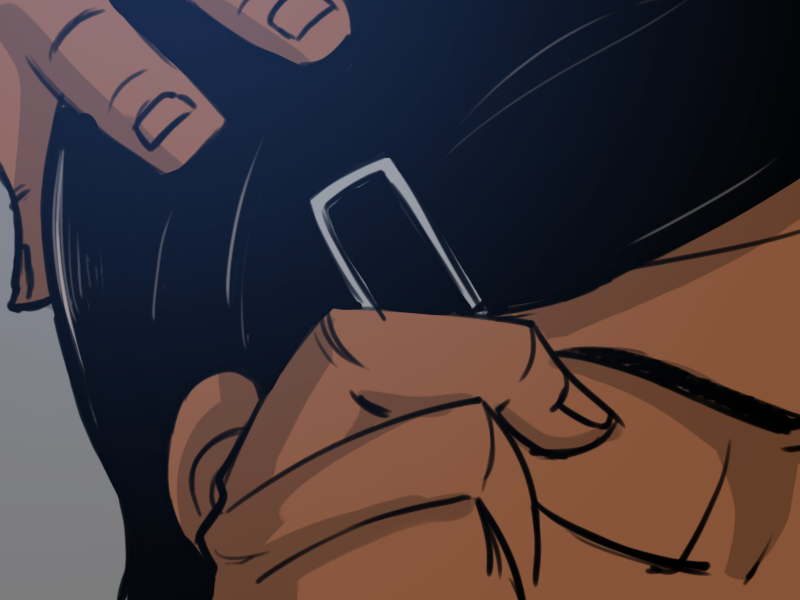 "You sure you don't want me to do that? You're knees - 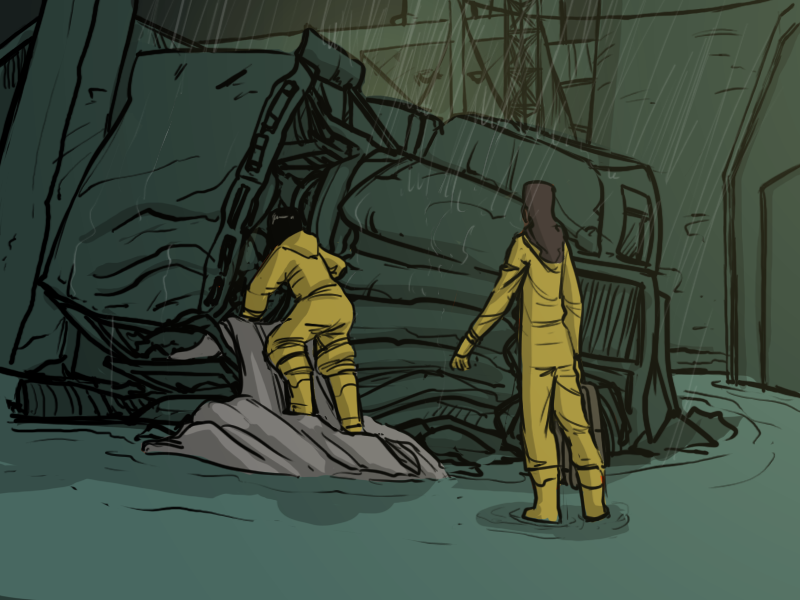 "Yes! And as we've recently established," says Bina, "I am very small, which in this situation is actually an advantage."

The broken glass beneath the curtain padding squeaks and shifts as she moves.

Just as she starts worming her way into the cabin of the truck, the phone starts ringing again.