Neither of them want to dwell on the light going out, so they head inside the pressure tent.

Kendra explains about the medical records.

tegerioreo:
Kendra: Conclude that Specimen 2-4 probably grew into adulthood with a normal, uncluttered chest cavity. Also assume that 7-12 must have had a normal arm to go with his un-atrophied muscles. The event that caused the deformities probably also killed them.

"Some people are born with extra limbs you know."

Fuade:
Might be a bunch of time-lines bleeding into each-other

"Yeah, but six? And the woman with the rib-cages? No. It's gotta be something to do with the time shenanigans."

"That's what I was thinking. Here, hold this. I think there's gloves too." 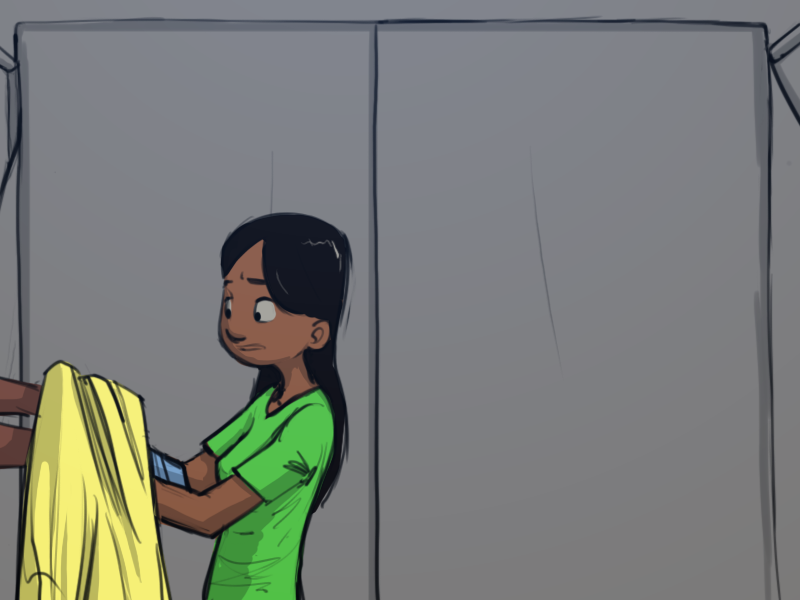 "This one's for you right?"

"It's the smallest one here and, if we have any luck, you'll only end up wearing it for like ten minutes."

"On the plus side, looking goofy is a thing most people survive. And thank heavens for that, because otherwise nobody would have lived through the eighties. Aha gloves! I knew there were gloves. And tape. Good."

"Our friend up there. She doesn't seem to know what's going on."

"Not really, no. Neither do the people down here, if their files are any indication. I can't get a handle on how they're treating it. The files are all classified, and she mentioned a quarantine, but there's no guards or anything. "

"Yeah, and the board outside showed what? A dozen people working here?"

"It feels too small. They're treating it like a chemical spill or something. I don't think they've realized what they're dealing with."

"I'd feel a lot better about saying that if we had any idea what we're dealing with."

"That is a valid point."

"So how exactly are we supposed to put these things on?" 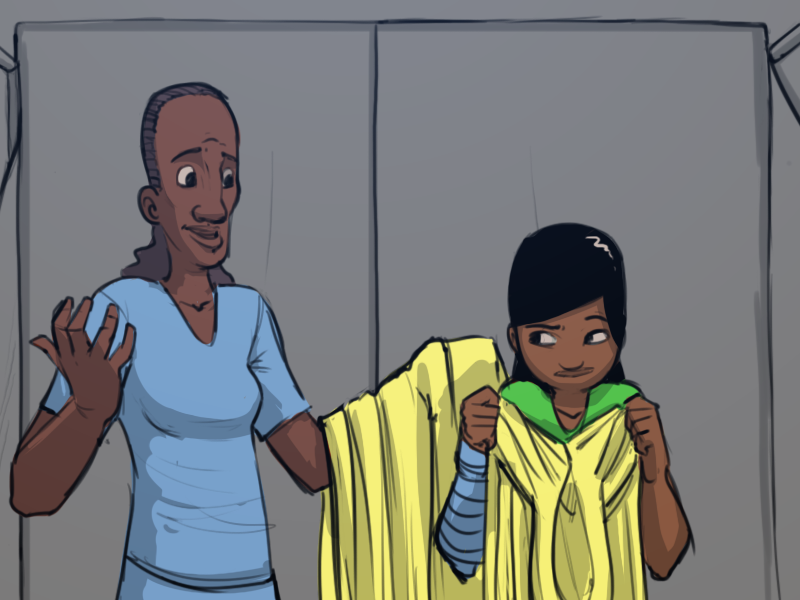 "I was kind of hoping you'd know."