Primary Temporal Position: 0403
Reset Temporal Position
xooxu:
>Then maybe it wasn't always here. The woman that we heard who was possibly B3 was talking about moving the entire factory, which is why the placement seemed so odd. That's probably what happened here, and why the cracks are all over the place. The entire factory was displaced, probably some time after the subway was built.

"I don't think there was anything to find. This place looks like it's been sitting here for a hundred years, but I don't think it was here last week. I think it was moved. That's why it's placement here doesn't make any sense."

xooxu:
>See if you can find one of those safety pamphlets. They might have tons of relavent information. Like what's dangerous about the red areas. Or if the metro thing is actually a subway tunnel that goes anywhere. Or more maps!

Kendra, who has been reading the rules while talking to Bina, changes the subject. "Safety pamphlets? I'd like to see some of those. Especially if we're going to go tramping through the muck again."

"You read that list and you go to safety pamphlets? Kendra! Number five!"

Maltor:
woah there are showers here somewhere
BreadProduct:
Go to 5! 5 Has showers!
ArcusofBrambles:
SHOWERS! MENTION OF SHOWERS! HEAD DIRECTLY TO THE SHOWERS!

"They have showers down here! Showers!" 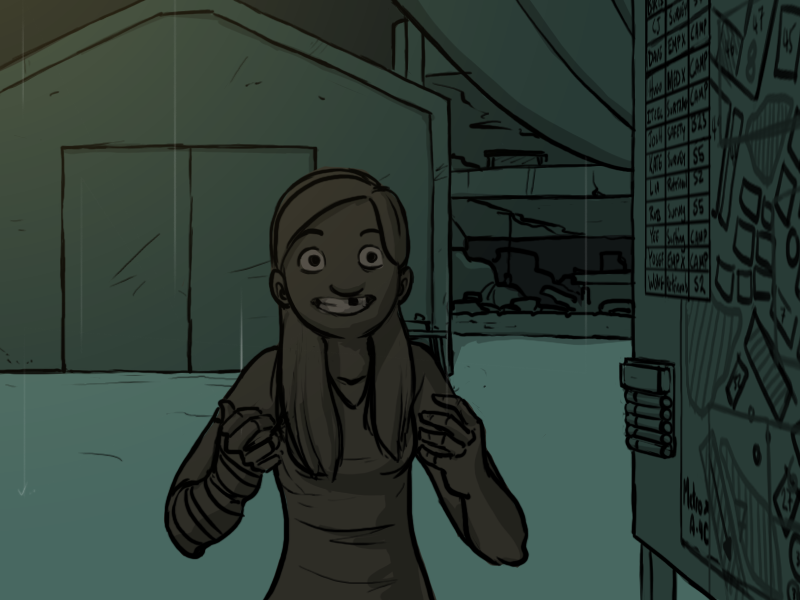 Kendra looks at her, but she isn't smiling. 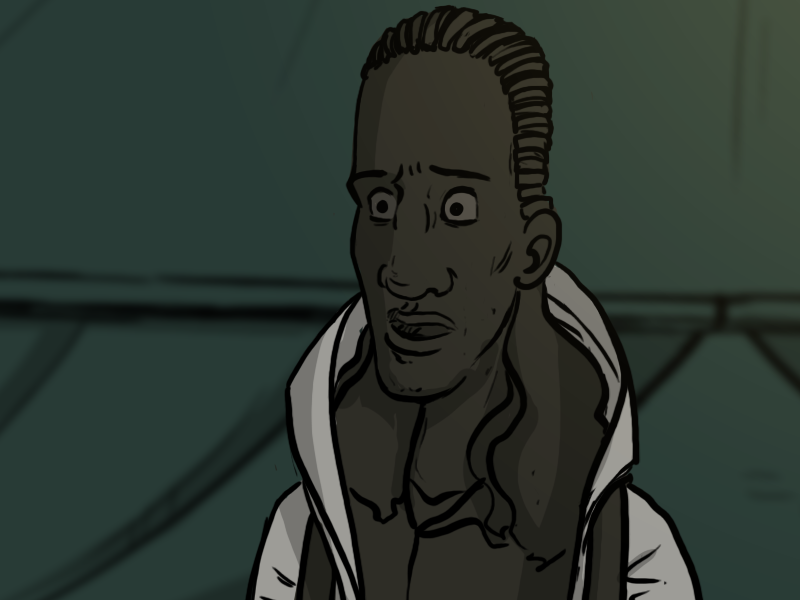 "Yeah, I know, and we should, but Bina. Rule 1, 'Wear your suit.' Suits and showers and pressurized tents. And you said there were gasmasks, right? You found a gasmask?" 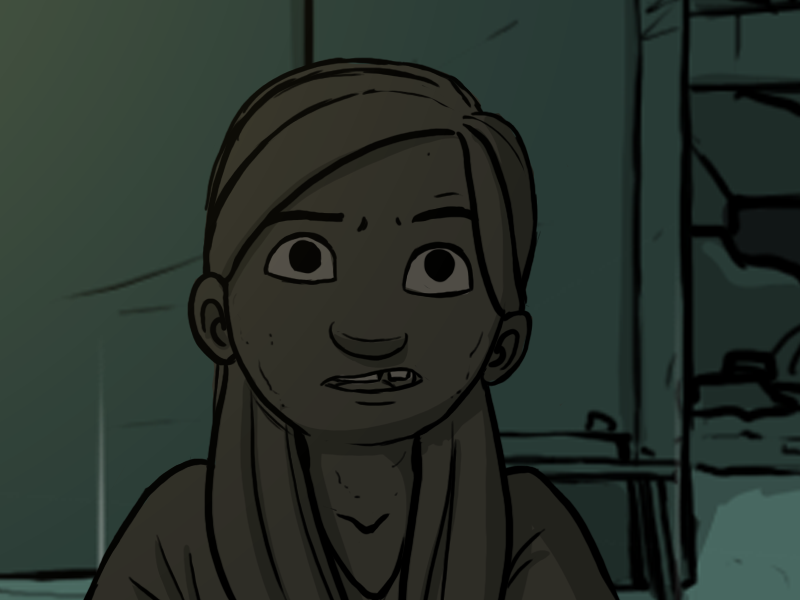 "I left it in the basement when the laundry collapsed. I haven't needed it. I asked B12 about it, and she said that losing it wouldn't kill me, but I'd be miserable without it. That hasn't happened. B12's time-line and my time-line are getting increasingly different. I think maybe it's because -

"I know, I know, it's just… suits, showers, pressurized tents, and gas-masks. Bina, that doesn't sound like normal precautions to me. It sounds like HAZMAT. What, in gods name, are we covered in?"