Sporothrix:
> Any idea where you came from/through in that mess of squares?

"What am I looking at here? Which way did we come in?" 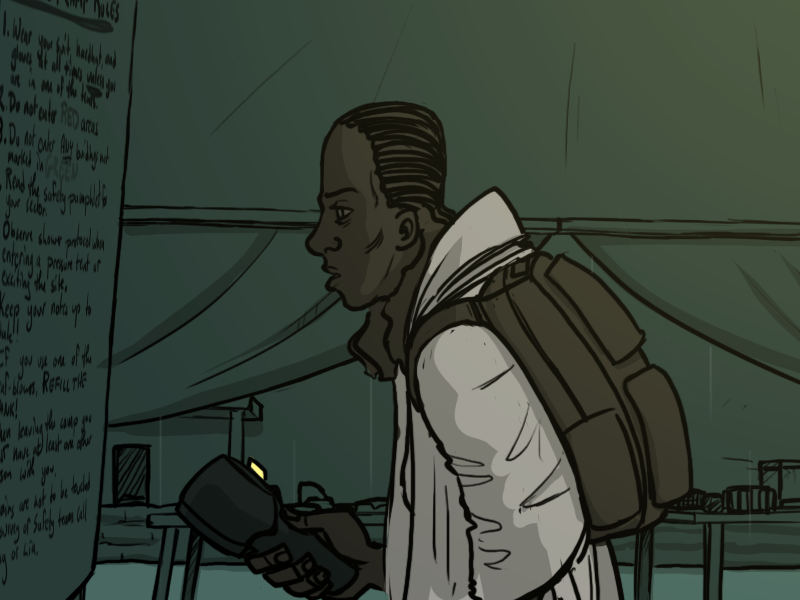 "This way," says Bina, "I think these three buildings here are those buildings just over there. "The" ones connected together with walkways." 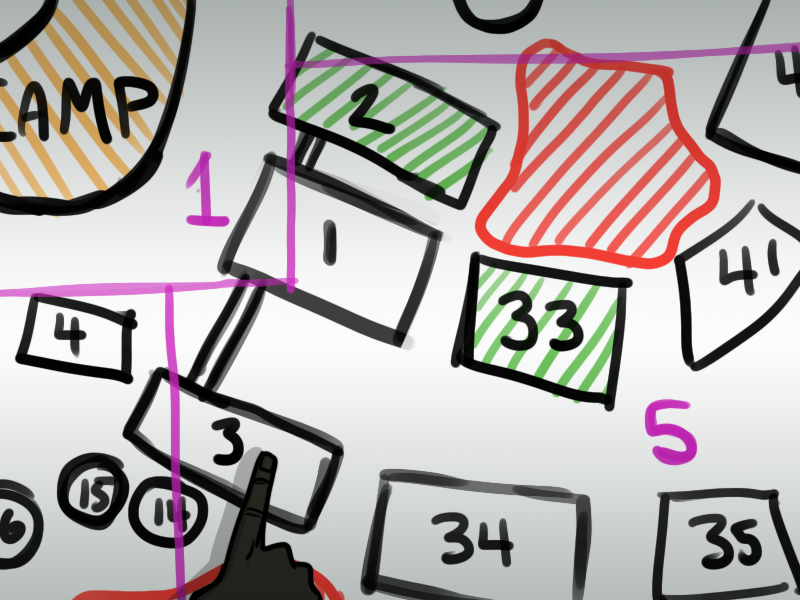 "So we came in through area five?"

"I think they're calling them 'sectors'."

"It does? I always thought 'sector' was a sort of silly name for -

"Right, yeah. You realize you're still holding a shoe, right?" 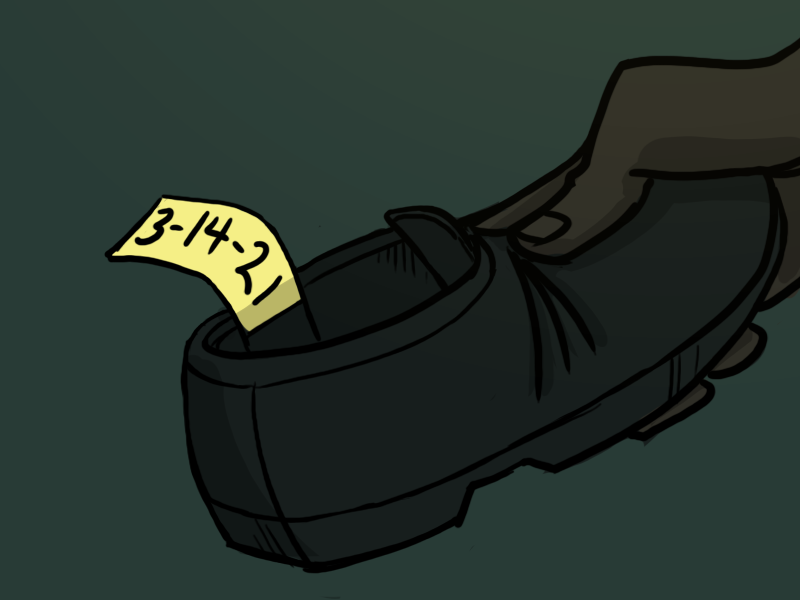 "I wonder why they have so many shoes?"

"I dunno, but there's about fifty of them on that table over there."

"Hmmm, so I guess that shoe is from… over here? Sector three, building 14." 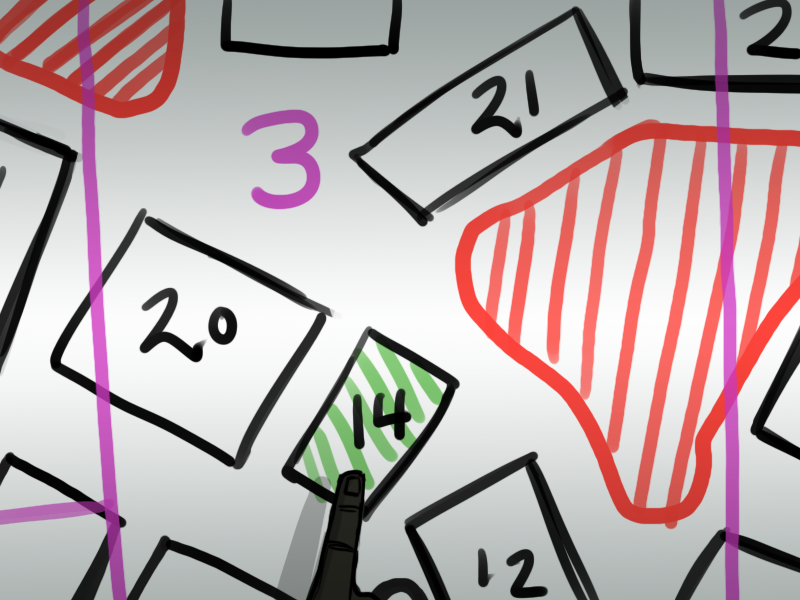 "Everything on the tables is. I haven't checked the boxes yet."

The:
> "The"re's a metro on the map! After taking care of business here, that may be your way out!

"Ok, I think we can get out here. See? Metro. I bet that's a subway tunnel or something." 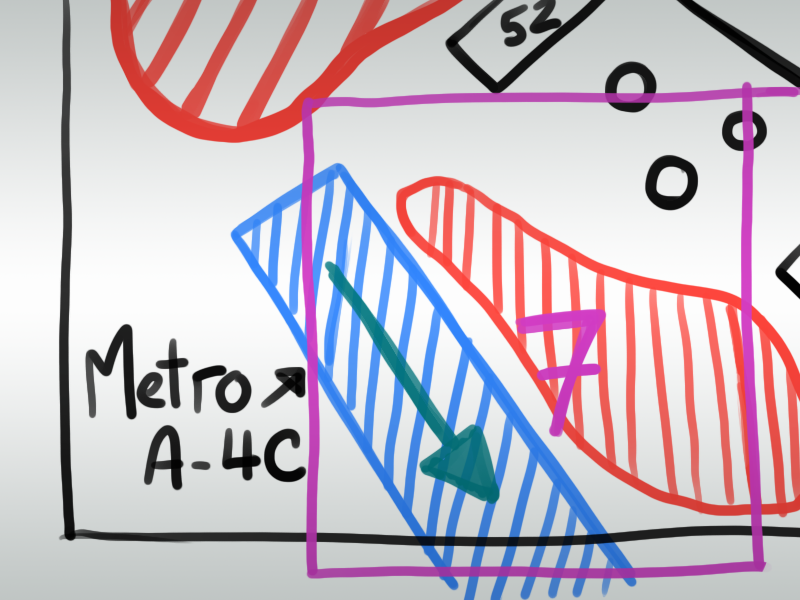 tegerioreo:
You'd think if all this had been here when the Metro was dug, somebody else would have known about it before now…

"Yeah, but… I mean, if it were a subway tunnel, wouldn't someone have found it? I mean…"

"It could be a siding. One of the little tracks used to let the trains pass each other."

"Even so. This place is huge! Someone would have found something. Wouldn't they?"

Viiranen:
Bina: Also Wong (The nice-ish lady stuck to the TV) lied to you (I think). Her names right there. She said she was working on a building(?), when in reality she was in charge of this thing instead. What ever this is… [Either that or I'm remembering everything wrong]

You're remembering it sort of wrong, specifically her name. The name of the woman on the couch is Sun-ja Hyung, not Wong. She might have been lying to Bina, but, if she was, it would not be the way you are thinking.