"I don't know if we can even get in there, it's probably been crushed shut."

karishi:
Check out the source of light on the other side of the truck. If it's mobile, bring it around. Some defense is better than none, but a clear view of where all the glass is will protect your arms better than anything short of chainmail. 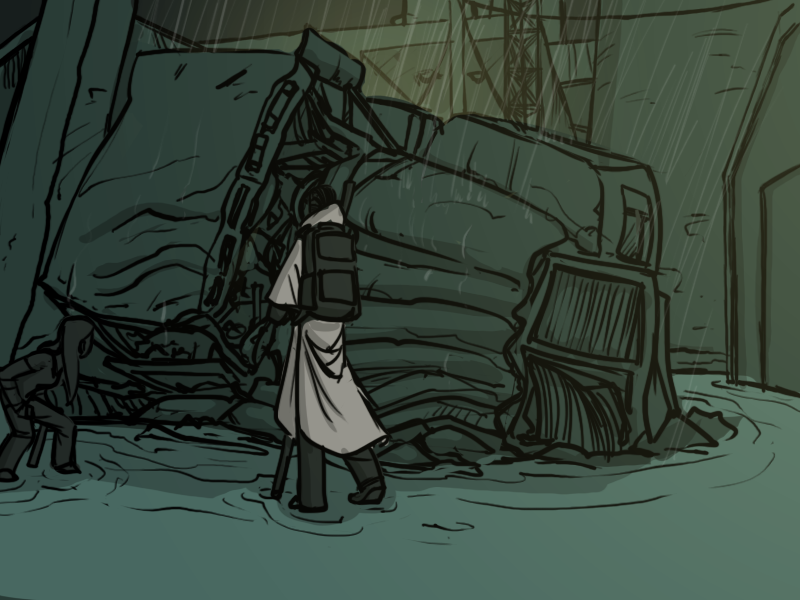 "No!" says Kendra as Bina reaches for the bandages on her hand, "Not your spooky arm light. You said it before, every time you use it, things go bad."

"It's not as cold over here. I don't think this area is as badly off as the place near the tunnel."

"Even so, lets try to find a regular old flash-light or something instead, huh?"

BreadProduct:
If you see a dead Bina in the drivers seat, try not to freak out, k? 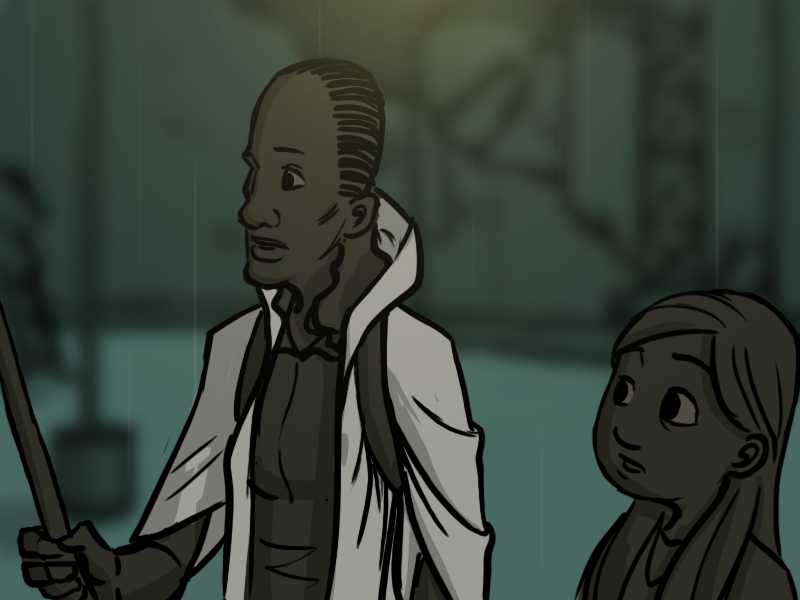 "I… uh… I doubt it collapsed super fast. The driver probably had a chance to jump out and get clear before it fell."

They walk in silence for a few seconds.

"Are you just saying that to make me feel better?"

"It would have been a nasty way to die."