Primary Temporal Position: 0350
Reset Temporal Position
Packleader is coming now. He does not do the clever thing and roll down the hill like I do. He tries to walk down on two legs. It is very slow and involves a lot of wobbling and sometimes falling down in big piles of dust and swearing.

I would like to watch him do this because it is very funny, but we are still playing the game, so I run away again. 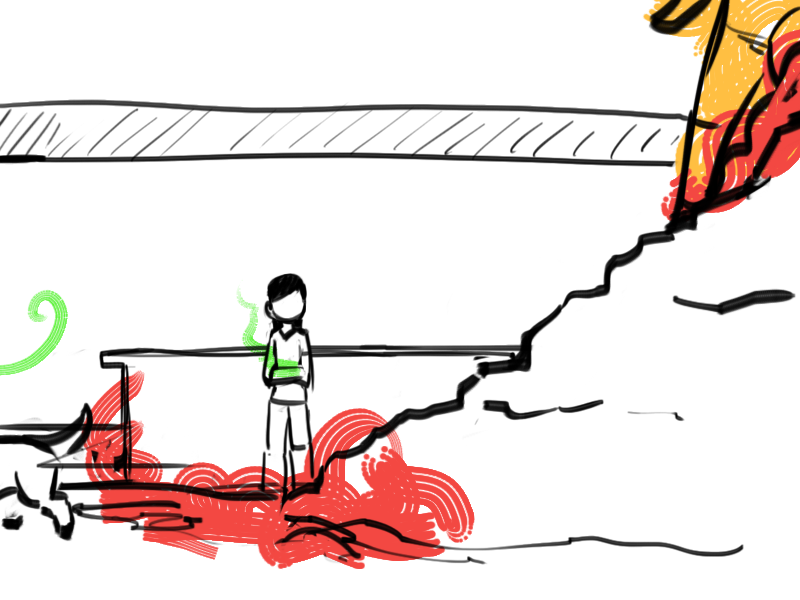 "Why are you never listen!? I say 'you do this,' and you do the other thing. Every time!"

I am so good at game!

I run out into the place! It is an adventure every time we play the game here because everything changes all the time. There is new dirt and new smells and new people and new big-roaring-machine-monsters. Today there are LOTS of the machine-monsters. Some people point at me and they bark.

"Was that the little dog again" 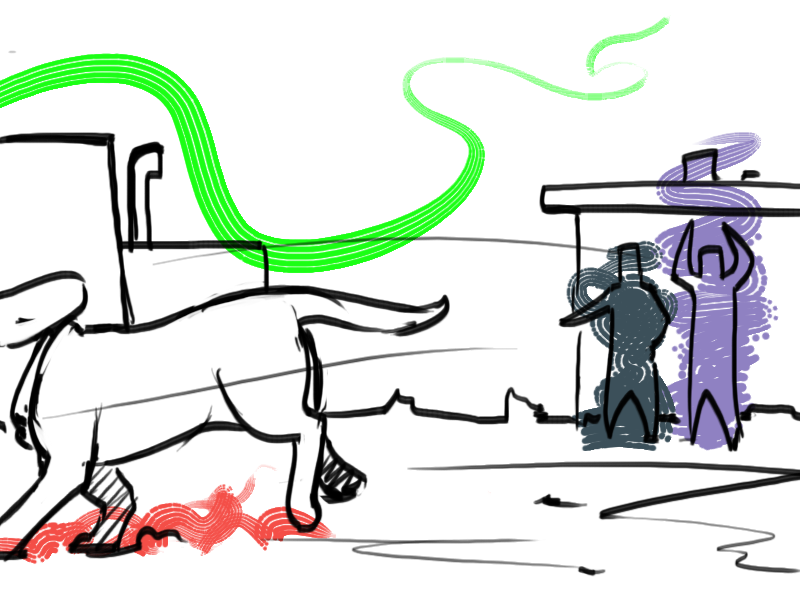 Bark bark bark! I bark because it is fun, and it is a day, and we are playing the game and there are -

I stop running for a second and concentrate on my nose. 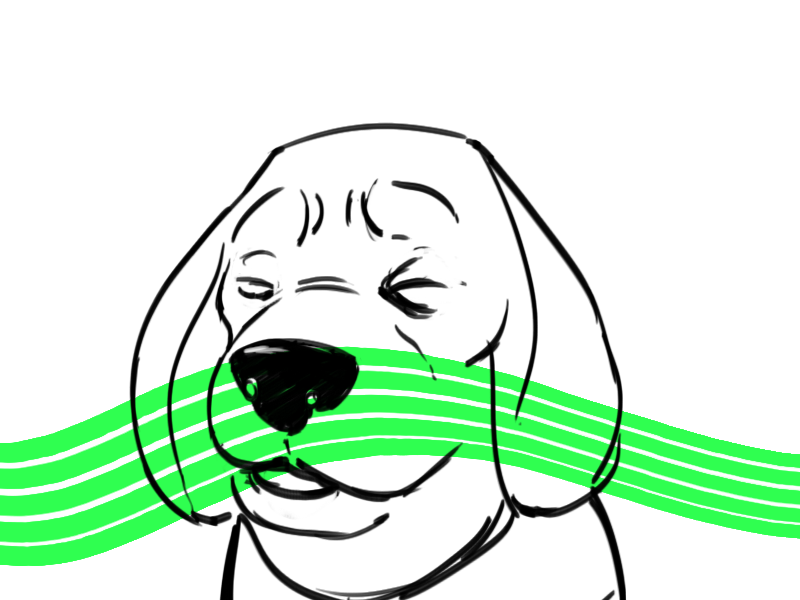 I smell more of the bad smell. It is always down here, not a lot, just a little, a whiff, drowned out by all the other interesting smells.

But today there is more of it, and not just because the-girl-that-smells-like-that is here.

There is a lot more of the smell, and it is a smell that has a place now. It's not floatey and almost-not-there any more.

It's coming from over there. 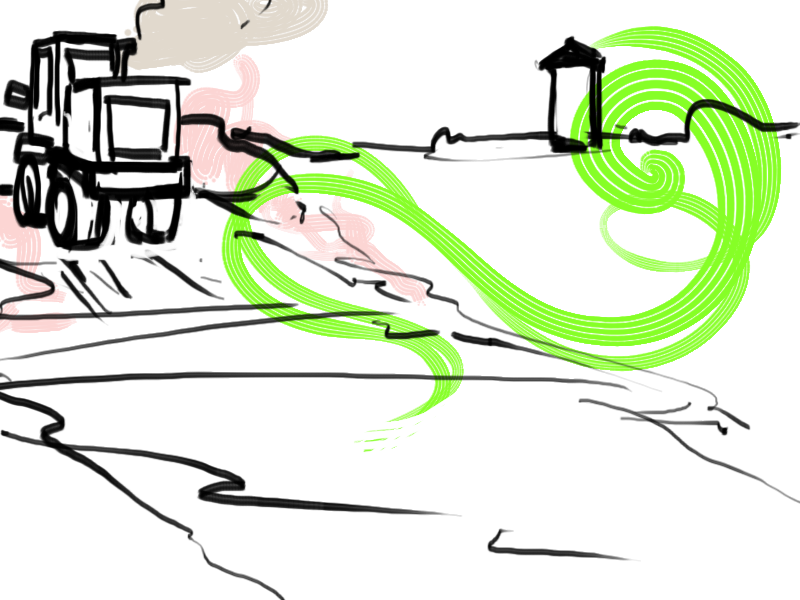