This is how you PLAY THE GAME! 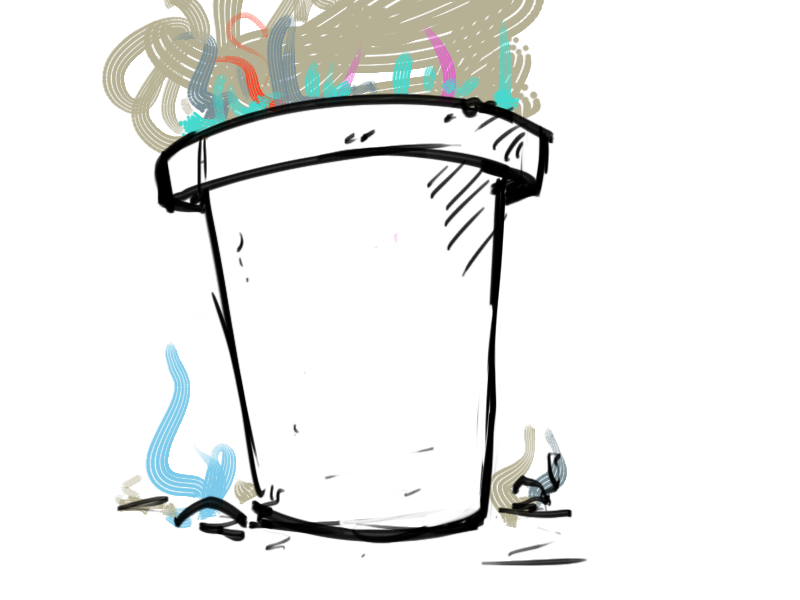 It smells like LOTS of smells because the big people are always putting different things in it! Mostly they put the fuzzy stuff from the spinney things in it, but sometimes they put in food, or food, or other stuff.

He is playing the game with me. 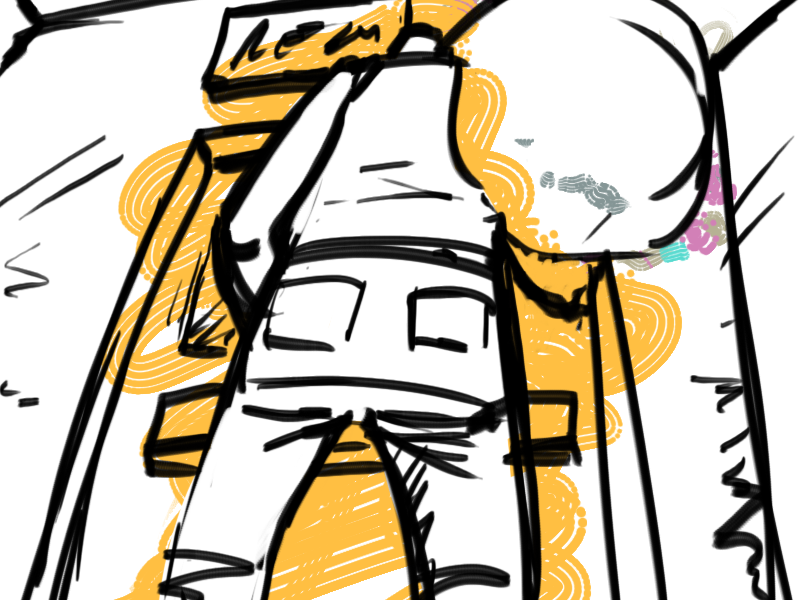 It is part of the game.

Ooooh! It is SO EXCITING!

Why are you dreaming this Piotyr?

Oh. Also the girl who smells like that is here too. I don't know why! That is ok though because she is nice, and pets my head, and protects me.

I wish she didn't have the Bad Smell. 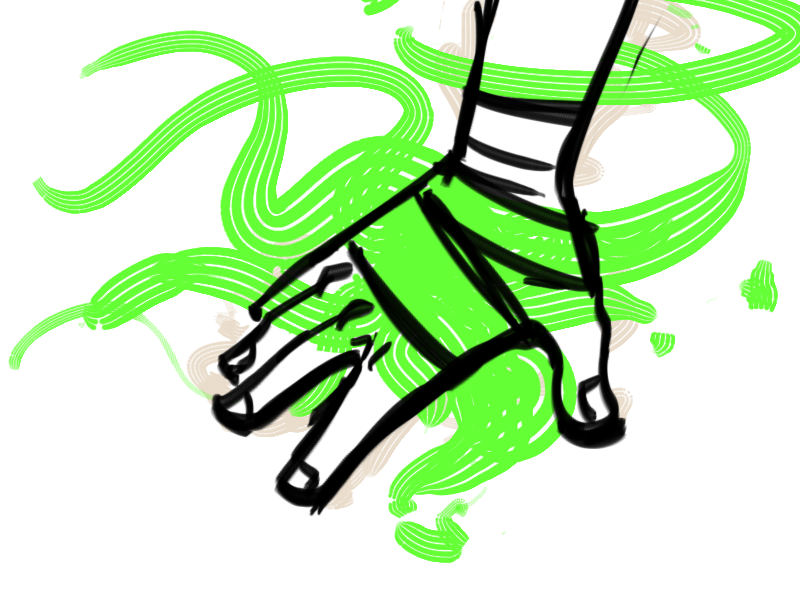 Maybe she will play the game with us?

Oh! The GAME! I almost forgot! I have to pay attention and focus and be SUPER QUICK!