Depends on what you mean by first.

The first that counted? Yes.

AweshumeT:
"Kiss": Not be with the ground, please. Bina has an adorable face, and doesn't need to ruin it with a ground kiss, at high speed.

I don't fall. Not exactly.

I scramble through the window and then… everything just goes fuzzy for a second. 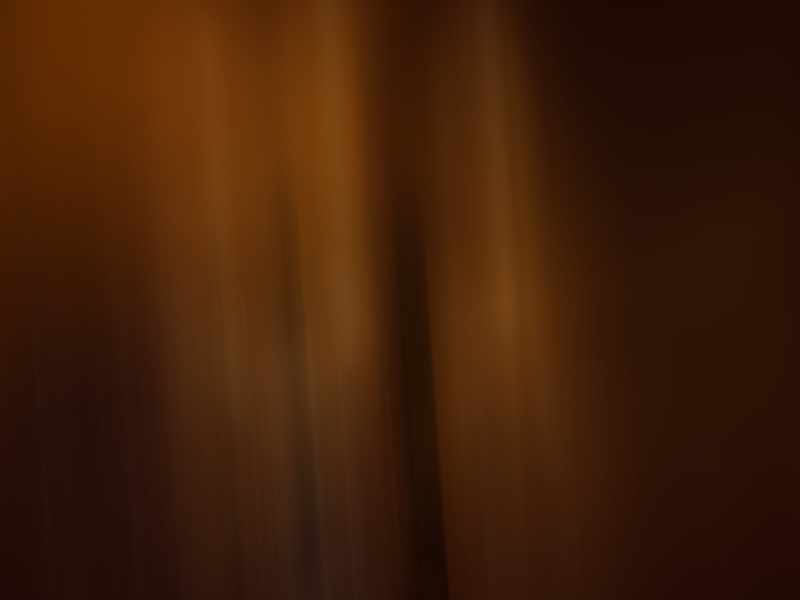 And then I am running down a street at night.

It's late and we're caught in one of those sudden, unexpected, downpours. The kind that whip up out of nowhere, just a gust of cool moist air, and then rain, rain, rain.

Summer rain, so hard it's like each drop is punching the ground.

They never last long, but while they do…

"I have only one real panel to do tonight! I'll be fine!"

*spends two hours trying to figure out what they'd be wearing*

My life is deeply strange.

curiousTerminal:
I just marathoned this entire adventure in a little over 12 hours (stopping because of class, etc)
Excellent story you've got here, jack. There's no doubt in my mind you could turn this into a graphic novel or something when it's all over and sell it.

Thanks curiousTerminal! Jeeze, twelve hours. That's quite a while! Thanks for reading the whole way through it.

I've thought about it, but I'm pretty sure that I won't turn All Night Laundry into something else when I finished it. I'm planning on exporting it off of this site onto an archive somewhere, where it's easier to read, but I don't think I'll revamp it into something else.

Thank you though, it's very nice of you to say

Ah! I missed you! I had a hello to you in one of the copies of the my script but it vanished!

So, here it is, belated hello! Thank you for reading!

xooxu:
I do love when my windows have gender. :mspa:

I didn't think people would catch that.

Bina's been speaking a lot of french lately. Windows may not typically have genders in English-land, but in French, fenetre are female.

Maltor:
Who is Josh? :mspa:
Dalmationer:
Josh is the god of canada.

Dalm has the right of it. He is Prince of Flannel and Bearer of the Sacred Syrup Flask.