Primary Temporal Position: 0320
Reset Temporal Position
Lacemaker:
High-rise apartment buildings like that are usually required to have a fire escape. Ask Lash if hers has one, and if you all can get to it from the room you're in. See if one of the others can carry Piotyr down; somehow I don't think getting her too close to your hand is a very good idea.

There are stairs down, but they're inside the building, not outside. Right by the elevators.

Maltor:
You're never going to give up on that, are you?

>Bina: You don't want to have to sacrifice Piotyr, but if it's the only way…

?[GimeurCookie]:
> Open door, hand dog to dog. I mean that does sound super mean but it has to be after something and maybe not dog is after dog.

Nope. Not doing that.

meganopteryx:
Is this still a dream or is it a memory? Parkour outta there!! Carry Piotyr with you.

CrimsonMage:
>They might want Piotyr for something, they might want to kill her. You don't know. For now, just pick her up and get out of there! Whatever they want her for it cannot be good!

I scoop up the beagle. 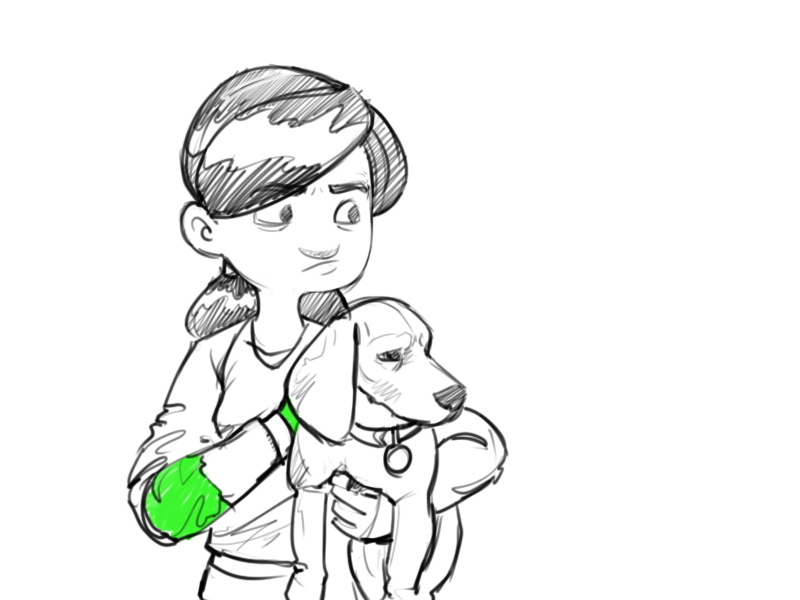 I don't know what's going on. I don't know if this is a dream or a memory or whatever, but I am not handing ANYONE over to monsters.

Sam who is backed against the far wall, staring at the two of us.

"You're both crazy!" she says. "There's nothing out there." 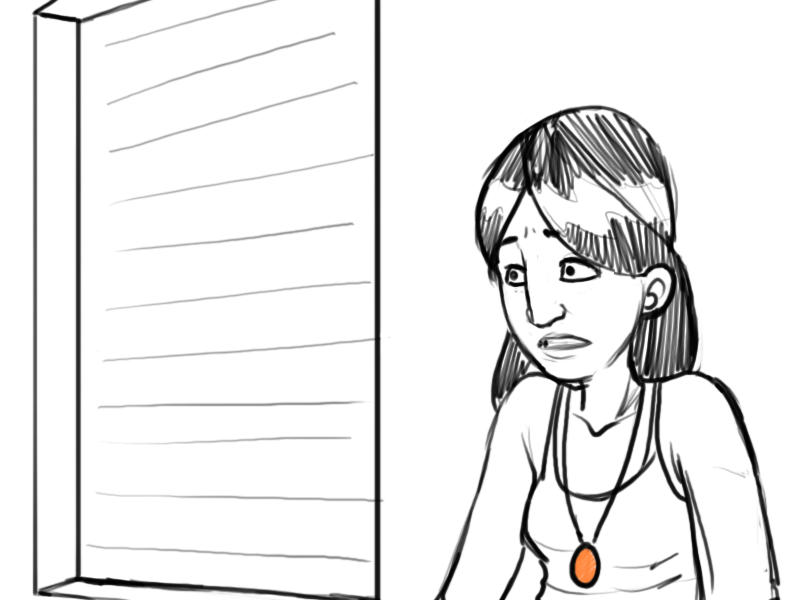 Her words are defiant, but it doesn't sound like she believes them.

In the history of my life, tonight had been about her, not Lash. The whole thing with Lash doesn't get resolved for another sixteen months.

Tonight had been about Sam.

Tonight's had been the night when we stopped being friends.