They're women, both of them. One is old, and sounds funny. Parisian. Her accent is odd. The other is - the other is…

Lacemaker:
CrimsonMage:
>Bina: You know what this means? You are not the only timetraveler. There are others. There were others, and the world hasn't exploded yet. So hopefully you haven't doomed the entire planet or anything.

That or it's B4. Unless you're referring to the other person, who could be Kendra or Josephine. (Did Josephine speak French? I can't remember…)

The other one can't be me. Can't be. She sounds so tired. So old.

"That doesn't make any sense."

"You said it yourself! This is all about perception, right?"

"Yes, but I meant that on a quantum level. You're talking about some kind of airy psychology nonsense."

"It's not nonsense. It's important. Look, what do you see, when you look into a crack?"

"Crack? You mean a schism? One of the weak points?"

"Yes, yes, whatever you call them."

"I see the waves, broken and frayed wave-forms, like floating piano wires, just like you do. What are you -"

"Ah, but I don't see them that way. To me, at first at least, they looked like broken panes of glass." 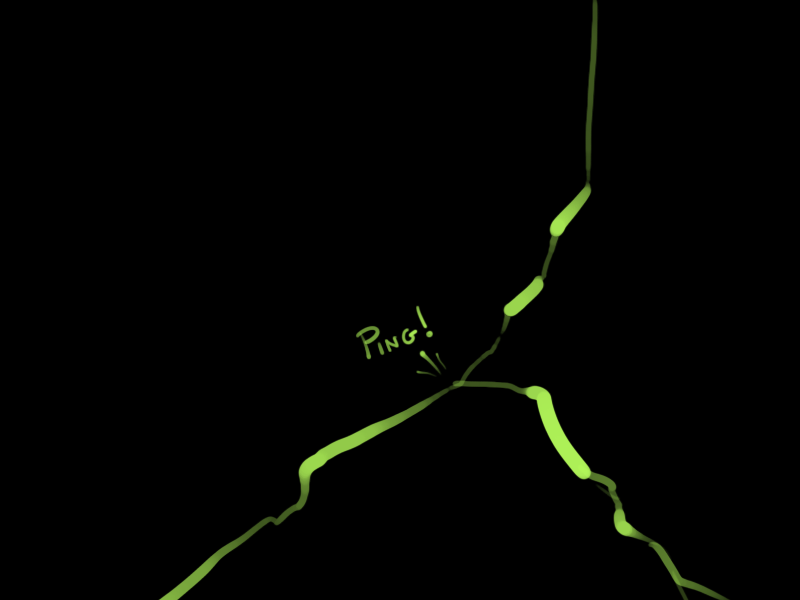 "If we go back without taking any pictures of the oven, they're goinna make fun of us."

"Maybe we could just take some pictures here, and from outside, and tell them we couldn't find it?"

"No, you don't understand, I bet those French people are just lost or something. We should just go talk to them."

"Are you kidding!? What if they're drug dealers!? Or terrorists!? Or serial killers!?"

"Be serious! There is no possible good reason to be out here! Not now! It's two in the morning!"

"Don't you think we should have been interrupted by the police by this point?"

She was right. We'd stood there arguing, listening to the unseen woman argue in French, until Officer Brosseau had found us and turned the beam of her flashlight on us.

But that wasn't happening.

Maltor:
>The dog is getting close.

Aaah! Thanks! They look so cute!