I managed an "Right! Yeah."

Not exactly stirring, but not bad really, considering the situation.

wolftamer9:
> Obviously you have to look for the oven now, right? And take lots of photos.

That's what we did. The building was old, and once we got out into the hallway there was a strong smell of smoke and the strange burned smell I'd smelled outside.

We stuck close together. Telling the story later, she claimed that I stuck to her like a limpet, but it was more accurate to say we stuck to each other. She didn't try to shake me off.

It was very dark. We were in a half-cellar, and the windows were boarded up. We had entered into what appeared to be some kind of storage area. The first room, the one we'd gotten in by, had been mostly empty, aside from a work table and what looked like it had once been some kind of industrial machine, partially disassembled. It's innards were stacked in neat piles, as though someone had been in the middle of repairing it before being called away, never to return. 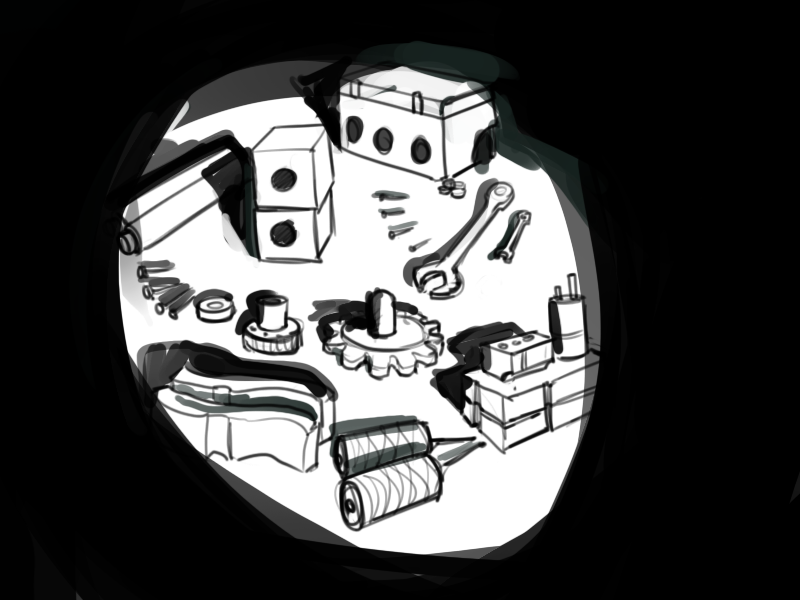 Out in the hall there were stacks upon stacks of old metal cabinets, half filling the hallway. Some of them were burst open from the pressure of their damp and swelling papers. We tried to pull a few of the papers out to read, but time and the constant wetness had rendered them into a kind of pulpy stew. Welded together and illegible.

"This is so cool!" said Sam, picking at what might have been a ledger. She sounded breathy and excited, but she was whispering. Something about this place had gotten even to her. "Do you think we're the first people to come down here? I mean, since the murders?" 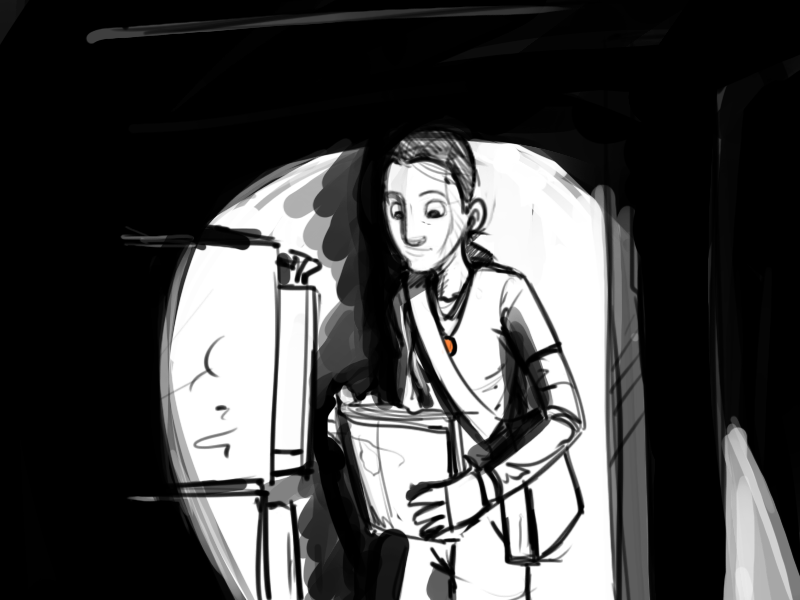 I gave that question a bit of thought as Sam poked about in the filing cabinets.

I kept expecting something to move, or for there to be a creak, or groan of fire-weakened timber. I was determined that, when it happened, I wouldn't scream or jump or do anything uncool. As a result I was as tense as a coiled spring and my shoulders were starting to hurt.

An old building like this ought to creak. It ought to have a whole ecosystem living inside of it. People like to think that the buildings we make are these impenetrable fortresses, but leave them in the woods for a few years and it's the woods that win. A place like this should be crawling with bugs, squirrels, raccoons, birds, tons of things.

Probably larger things too, now I was thinking about it. We probably should have considered this before we came in here. This kind of place would be an excellent hidey-hole for four-legged critters of all sorts, not just inquisitive campers. There could be coyotes, living in here, or even bigger things.

There's might be no such thing as monsters, but there were wolves and bears in these woods. I knew because the camp councilors had warned us about them in our orientation lecture, and about how we should never hide food in our cabins. Such creatures might not take kindly to two tasty human girls breaking into their home.

But I heard nothing, not even bugs, not even a creak of the old building settling, and when I swung my light up and down the hallway, I saw nothing either. 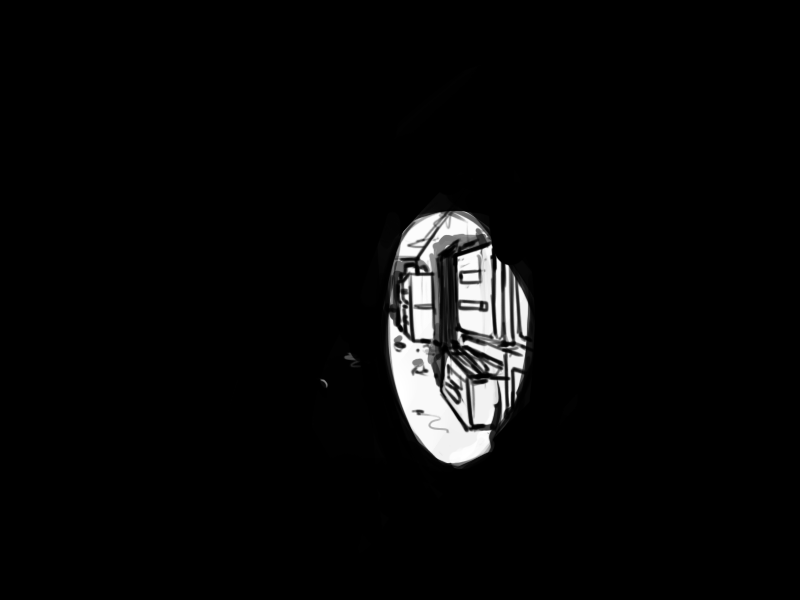 The only noise in the whole place was being caused by us.

"You know," I said, whispering as well. "I think you might be right."