It wasn't like that! It wasn't magic wrongness. It was just the buildings weren't placed right. They were too close together, and they didn't follow the hillside properly.

There was no parking lot. No power-lines. Just these big brick buildings in the middle of nowhere.

And they weren't all on a grid either, some of them were placed as though they'd just been shoved in wherever they would fit.

meganopteryx:
>well! follow her in, as long as you stick together things should be alright, right?

I've never really been scared if there was someone else there. Not even when I was a little kid when I couldn't sleep and I was scared of everything. I was always fine, perfectly ok, if there was someone with me. It didn't even matter who it was, my mom, my dad, my friends at sleepovers, even my dog.

Someone else being there made the thing I was afraid of less real.

So I ran to catch up with Sam.

"Come on slowpoke!" said Sam, tugging at something down by one of the walls, "Look? See? This board is loose." 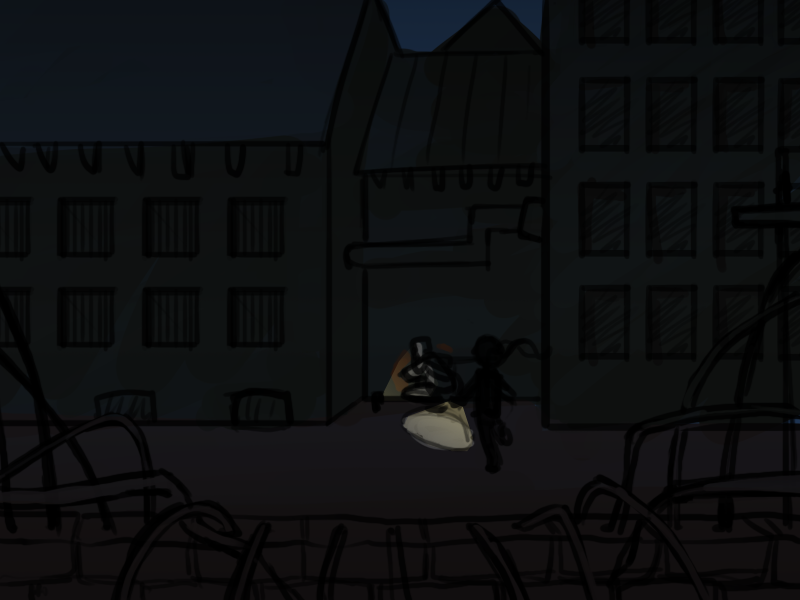 Maltor:
>Bina: take control of the story. If it's going to be told either way, you might as well have some control over it.

"She was SO scared! She was practically shaking the even before we went inside."

"Only 'cause your little mouse hands weren't strong enough to hold the board back."

"Hey, can we not start this again?"

"And she started hearing things." 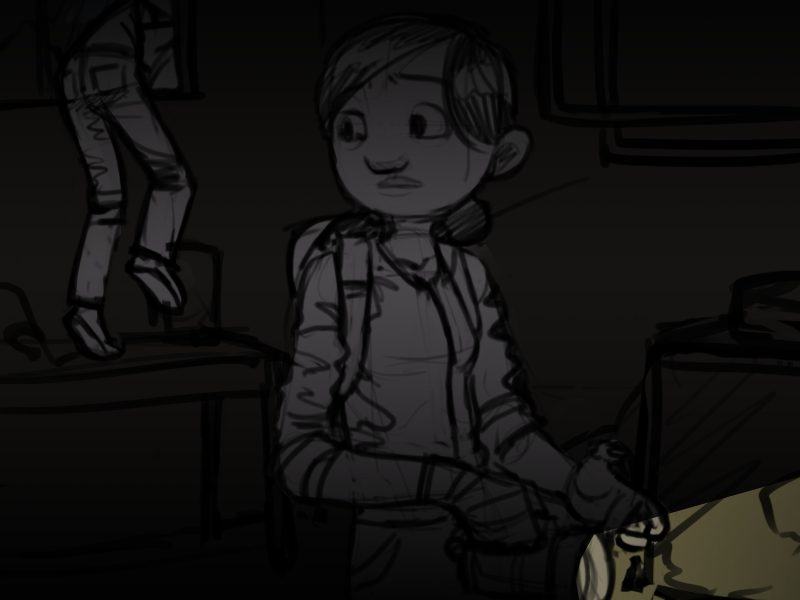 The room I found myself in smelled, not bad, but strong, of damp and neglect, and the oily rusty smell of machinery gone to rot.

It was very dark, and for a second, I thought -

"Do you hear something?"

"Oh don't tell me you're freaking out already. We just got inside."

"Well I don't hear anything. You sure it wasn't just echoes?"

I strained my ears. Over my heartbeat, I heard dripping water, the scrape of my boots in the gritty mud, and the sound of Sam's breathing.

"No," I said, after several seconds, "I guess I imagined it."

"Hey, don't wig out on me, ok?" she said, grinning and checking the camera on her phone, "Remember, there's no such thing as monsters."

wolftamer9:
> Come on, Bina, you just have to ask yourself a simple question: Am I Awake?

(I saw the link and couldn't help myself, sorry.)