meganopteryx:
Bina: skip past the story telling and get to the point that she clearly wants to use to humiliate you somehow. Might as well just get it over with quickly.

"Do we have to go through everything? Can't we just say what happened and get it over with?"

"Of course not! It wouldn't make sense otherwise. There's a flow to these things."

And she kept on telling the story. How we'd gone back to the cabin, and how everyone had decided that they had to tell their OWN ghost stories after everyone was in bed and the lights were out.

In one of the pauses, after Miranda had finished with a really looong story that didn't make much sense, about a ghost who was maybe an old woman who lived in an attic, the topic had somehow turned back to the bakery story.

"I'd never go out there," said Brielle. 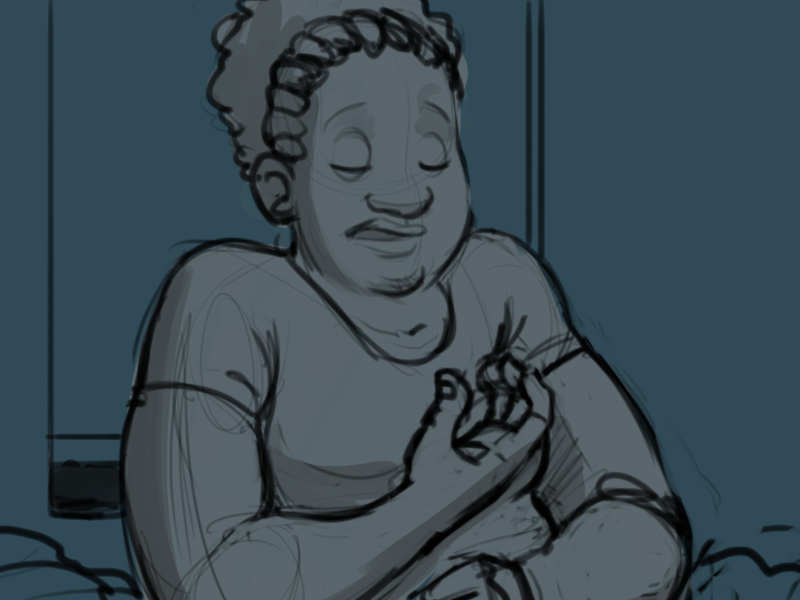 I'd borrowed some suntan lotion from her earlier when we were doing the water safety course and she seemed nice.

"If you were wrong. IF it were real, then you'd be in trouble, and there's no reason anyways. Going out there'd just be looking for trouble."

"No I'd totally go! I'm not scared of ghosts. Even if they were real."

"I don't believe you," said Brielle, "No, no! Don't get offended. I don't think you're lying, I just don't think you'd do it. Not if it came right down to it. It's easy not to be scared when you're here and not, you know, not there."

meganopteryx:
So let me guess, you snuck into the bakery/factory to find out? And got arrested for trespassing…
xooxu:
>You totally broke into the factory, didn't you. You did. You so totally did that I will call you a liar if you say you didn't.

Brielle just snorted at this and turned over in her bunk.

"I will! I'll go tomorrow night after lights out. Whose with me?"

There was silence, then Jane said, "Knock it off Sam."

But Sam didn't knock it off. Sam never knocked it off.

"You all scared? All little chickens afraid of the big bad bakery ghosts B'aaaaawk b'aaawk b'aawk."

I was scared. I didn't want to go out to the bakery. That sounded dangerous, even if there weren't any ghosts. Old industrial buildings like that can be death-traps, my Dad had filled my head with a huge number of things that can go wrong when places get abandoned. I mean, water damage alone can - 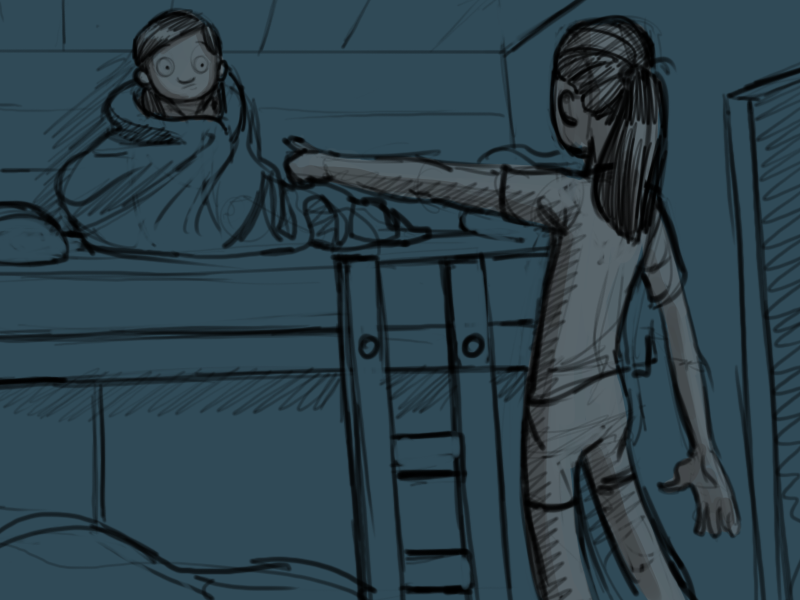 She was pointing at me.

"Uh…" she paused, clearly trying to remember my name.

"You're not scared right?"

And that is, eventually, what we did.

xooxu:
Well, I sort meant it as a play on telling scary stories, but I actually like Goosebumps, and meant it as a compliment. … I didn't get the name wrong did I?

Goosebumps! Right! Yes. I knew I knew that name from somewhere! Ah, it all makes sense now. Sorry!