And 'cause I'd PROMISED Sam I wouldn't tell!

And I keep my promises.

TheEmptypot:
> Yo Bina, maybe you should let Sam know she's being out of line here. If it's something you're super not comfortable talking about her forcing the issue is kinda ick.

It was! It was super ick!

We hadn't told anyone about this for like almost two years and now she just TELLS? 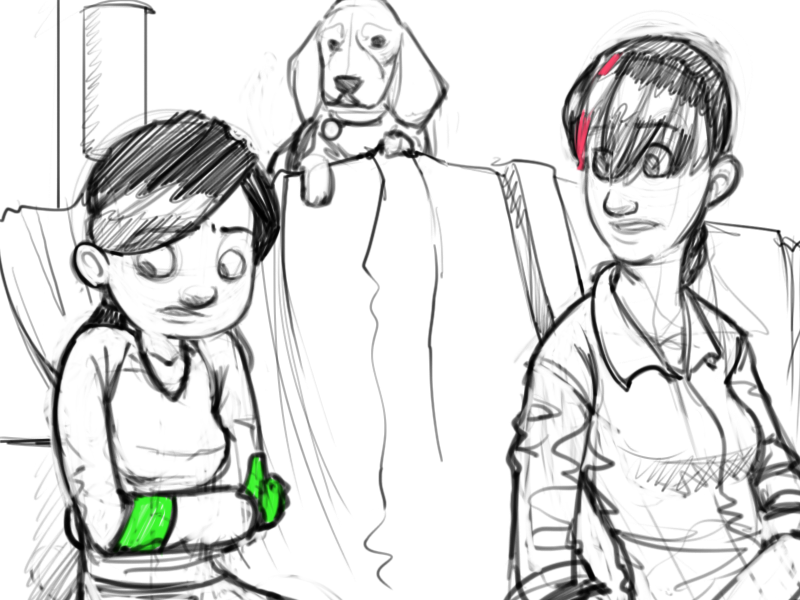 "Oh come ON you two, it's hilarious."

It was mostly sort of awful, and scary, and stupid, and Sam hadn't even seen the bad bits, or the parts with the police.

"So last year, at summer camp, we were in the same cabin and -"

But I didn't want her telling it either.

"I know that part," said Lash, holding out her wrists. "Hey Bina, can you show me how to do the paperclip thing again?"

"Right, yeah, so the first night there, after we've had dinner they sent us off to like, set up our beds and stuff, and they build this big bonfire. They do the bonfire like, three times over the week, but the first night is special. They call it something goofy like the 'Friendship Fire' or -"

"Or the Fellowship Fire, or whatever. Anyway, it's this big fire, and they get all the campers to sit around it and, you know, roast marshmallows and stuff. Some of the councilors sing some deeply terrible music and we play some 'games' too. I'm thinking that maybe I can just like, slip away back to my cabin, but by then, it's getting dark, and they start with the fun stuff." 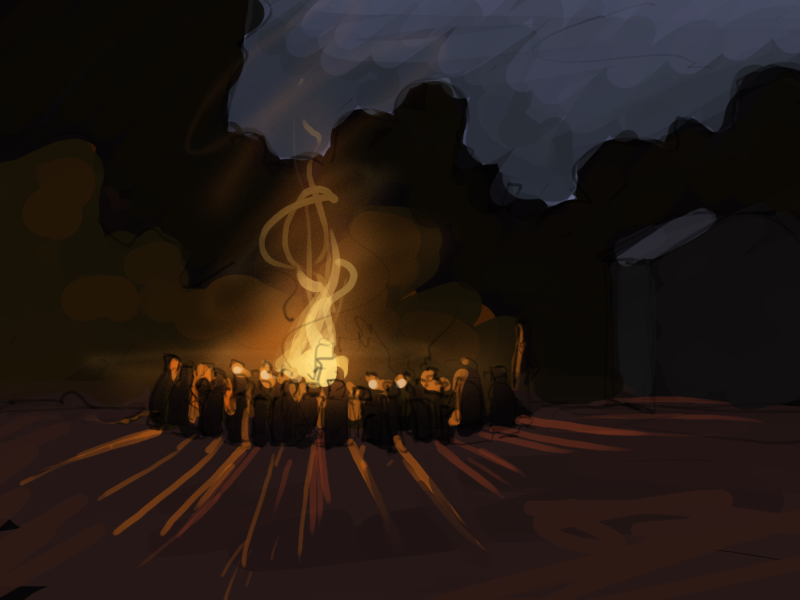 I do not feel good about this.

"Which was ghost stories."