Oooooh! That handcuffy thing. That didn't happen until we were in Lash's bedroom later.

CrimsonMage:
>So… uh… exactly how did you get accidentally handcuffed? I see no way this could possibly happen without intervention by a third party.

Well Sam was there, yeah, but it really WAS an accident. Or, no, I did it on purpose but I didn't REALIZE that I'd handcuffed us together until after I did it.

It happened the third time that Lash was trying to pick the handcuffs with a paperclip.

This was about an hour after we'd found them and we'd retreated to Lash's bedroom.

"I cannot get this thing to work," says Lash 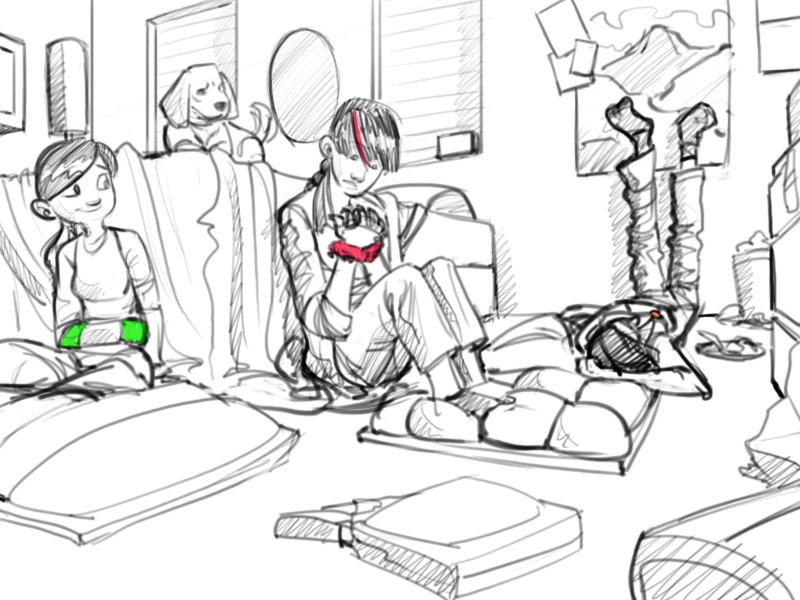 It was around midnight and we were supposed to have been in bed, like, an hour ago. That's why I'm wearing my pajamas. But Lash's parents weren't due back 'till three in the morning so, even though I was pretty tired, nobody had mentioned going to sleep yet.

"Are you still eating that?"

"You are both exceptionally mature adults, and I am so glad that you are both my friends."

"And besides, pressing the button is cheating!" says Lash, ignoring us, "Anyway, Bina can do it. She's done it, like, six times."

"And a dark criminal pasht!"

"I do NOT have a criminal past!" I said, "And I do not have tiny mouse hands!" 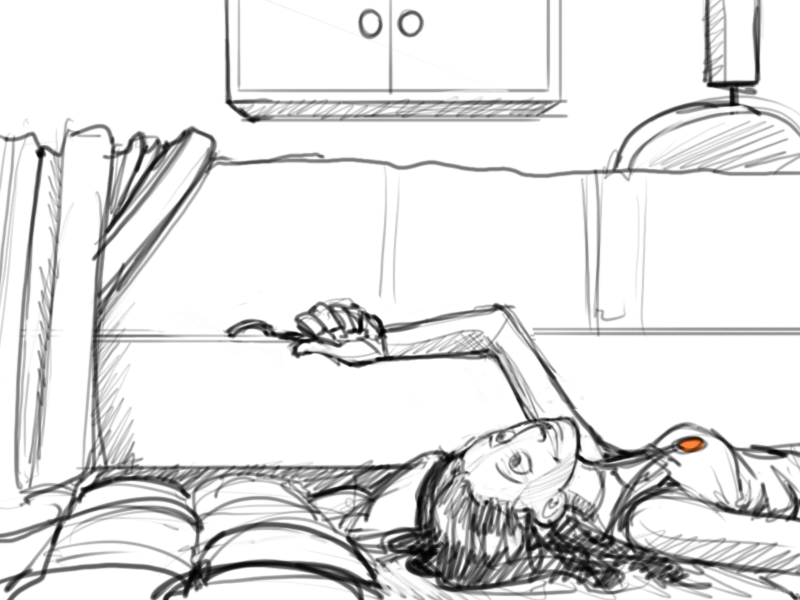 I hate it when she does this!

"And you so totally do have a dark criminal past! Remember? At summer camp?"

Not this. We said we wouldn't talk about this!

"It totally counts!" Sam is grinning again, she turns to Lash, "Bina got caught breaking and entering! They took her to the police station and everything."

"But I didn't break anything!"

"Uh, that's just what it's called. You don't actually have to br-"

"And it wasn't just me! You were there too!"

Lash, distracted for a moment from the handcuffs, looked at me, "When did this happen? Why don't I know about this?"