I do end up doing this.

It just isn't now, that I do them.

tronn:
>Laashya: Live in a co-dependent relationship with Bina where you hold power over her in a strange way.

>Bina: Realize just now how unhealthy your friendship was. 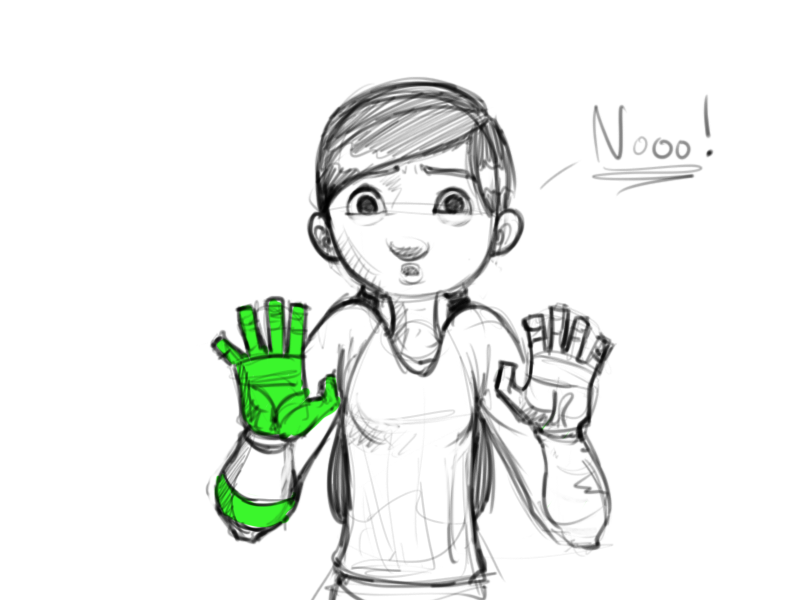 Our friendship was SUPER GREAT! And we had lots of fun and nobody hurt anybody.

meganopteryx:
>Punch her in her stupid face for ruining your life and run away.

And I'm NOT PUNCHING HER EITHER!

Lacemaker:
Having said that, you mentioned Laashya had something to do with this. If she and Diego are dating, you probably want to handle this in a more delicate way. Probably the best policy would be to leave out the second part; just say that you really like him, but not in that way. I can't imagine how awkward it would be if my best friend KanjiGirl and I liked the same guy, but it would be even more awkward if they weren't speaking at all. Both KanjiGirl and this hypothetical guy are very important to me, and I want to spend time with both of them! Personally, if my roommate called dibs, I'd back off and just be friends with both of them. It's ok to like someone without liking them romantically, and contrary to pop culture, there is no one perfect soulmate. A relationship is a connection between two people, and both people have to be invested in it to make it work.

And no! She is also not dating Diego!

So totally not at ALL!

You're all getting this TOTALLY WRONG!

She was really NICE to me, and we were super great friends, and she's not dating ANYONE!

That's… that's sort of the problem.

Lacemaker:
We should probably stay behind our keyboards, though; in real life I can get kind of depressing. The reason I know exactly how to cheer someone up is because I have so much experience with the opposite emotion. :bemused: That's why I try to keep my comments positive; so no one has to feel the icky way I do! :chummy:

I am sorry to hear that Lacemaker. That really sucks. You seem like a cool person, and depression is a tough thing to live with.