Primary Temporal Position: 0297
Reset Temporal Position
Lacemaker:
It's ok, Bina. Want to know a little secret? The very first time I tried to make pasta, it caught on fire. Now I know that I didn't use enough water, you're supposed to break the noodles if they hang over the side of the pot, and the gas flame should not be turned all the way up, but at the time I just felt so stupid.

It's ok though. Because now I know what went wrong, and I can make pasta just fine. The point is, even if we mess something up the first time, we still have the rest of our lives to get better at it. You, Bina, have the entire rest of your life to figure out the sex thing. It doesn't matter if you don't know stuff, or make mistakes, or accidentally do something really stupid, because everyone has trouble the first time. Then the rest of your life you can be good at it because you learned so much from your first mistakes.

And Bina? Those insults?

Adorable is a good adjective. People like adorable. Sometimes, people who are described with adjectives like, "cool," "rebellious," and, "hardcore," secretly wish they were adorable, because getting those other adjectives usually means going through some terrible things. Other people wish they were as good as you, Bina. Other people wish their worst problem was mistaking dating for friendship, or not always understanding the sex jokes. Those aren't bad problems to have; all they mean is that your innocence hasn't been completely shattered yet. Trust me; everyone who's crossed that threshold has wished, at one point, that they could go back.

Be adorable, Bina. Be all of the things that adorable implies: kind, generous, honest, funny, cute, loyal, and above all, innocent. Do it for all of us who can't pretend anymore, but who love that you still can.

And drop those cuffs. They're probably icky.

No! You don't understand though!

I don't screw up like a regular person, when I screw up, I screw up REALLY BIG!

If it was me, I'd set the pasta on fire. 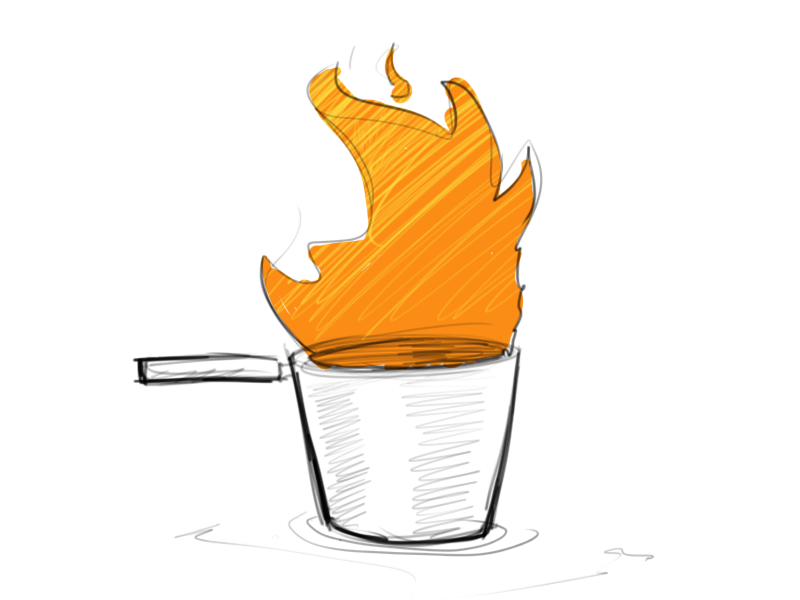 And that would catch my HOUSE on fire. 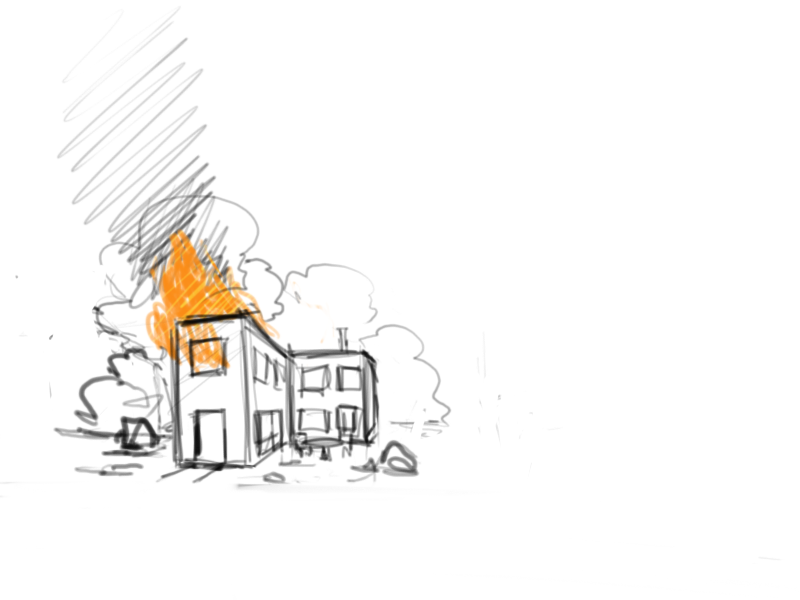 And then when the fire trucks came they'd try to put it out but THEY'D catch on fire too! 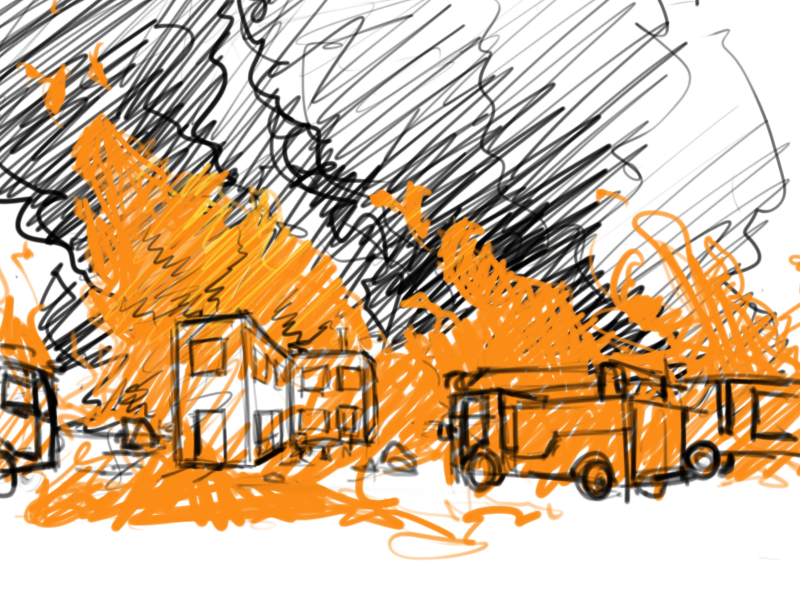 And then the fire would get everywhere and nobody would be able to put it out because the fire trucks had all burned up. 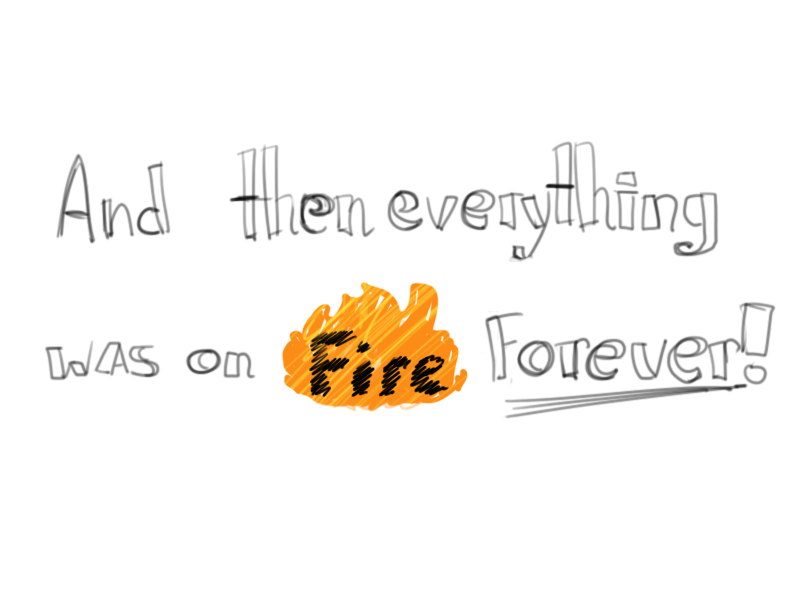 And then everyone would know it was ALL MY FAULT!

That was all my fault!

And I hurt him really bad.

We'd been hanging out a lot, going on dates I guess, for a while, and then after history one day, Sue, who is the kind of person who just HAS to know everything about everyone else's business all the time, asked me, out of the blue, if I were Diego's girlfriend now, like, officially?

And Diego, who had walked up behind me without me seeing, was there, and so we answered the question at the same time. 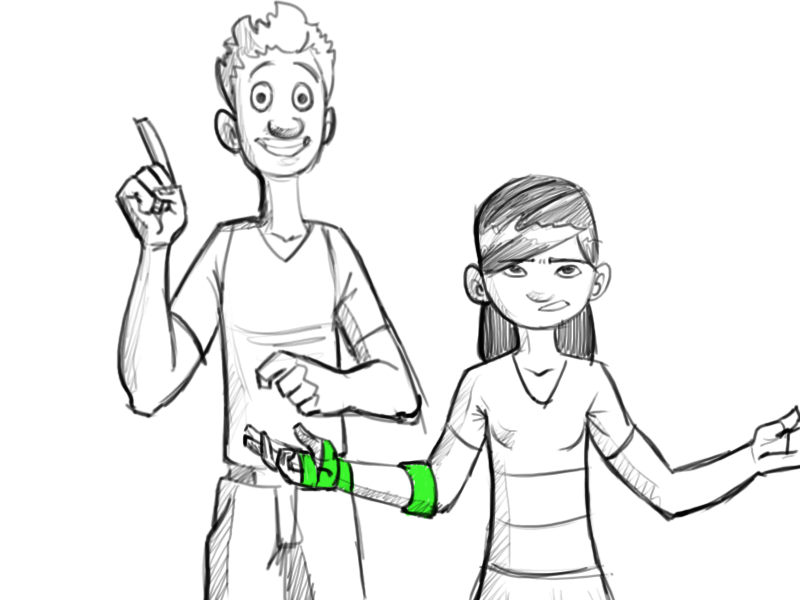 And I said "Of course not!"

And I'm such an idiot that after Diego ran off, Sue had to explain to me what had made him so upset.

And later, on Facebook, everyone kept saying stuff about how he's so bad at being a boyfriend that when he dates somebody they don't even know that he's doing it!

And we haven't talked since then! Which is really horrible because I miss him and he was a really great friend, and I really really liked him. I just didn't like, like him, you know, like that.

And I think, maybe, if things weren't - if - I mean - maybe I could have - because he IS very cute and nice, and clever, and he likes movies and sports and - and I know that he thought that I knew what was going on, and that I…

"Bina, give me the handcuffs." 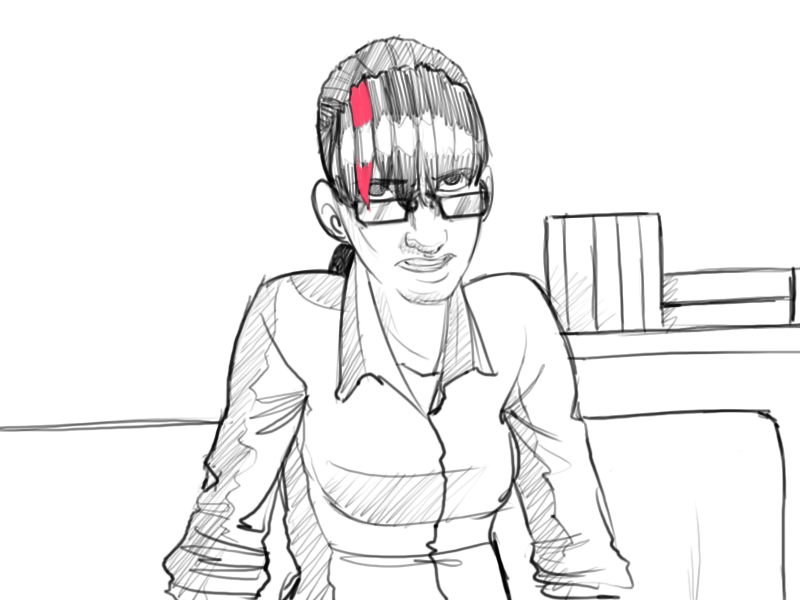 meganopteryx:
Lacemaker, you're really great at pep talks. I should talk to you whenever I'm feeling down. But that's a bit presumptuous of me I suppose.

I second this! You are really good at them Lacemaker!