It's not my HAND that's green, I'm wearing one of those little gloves, you know, the stretchy kind. 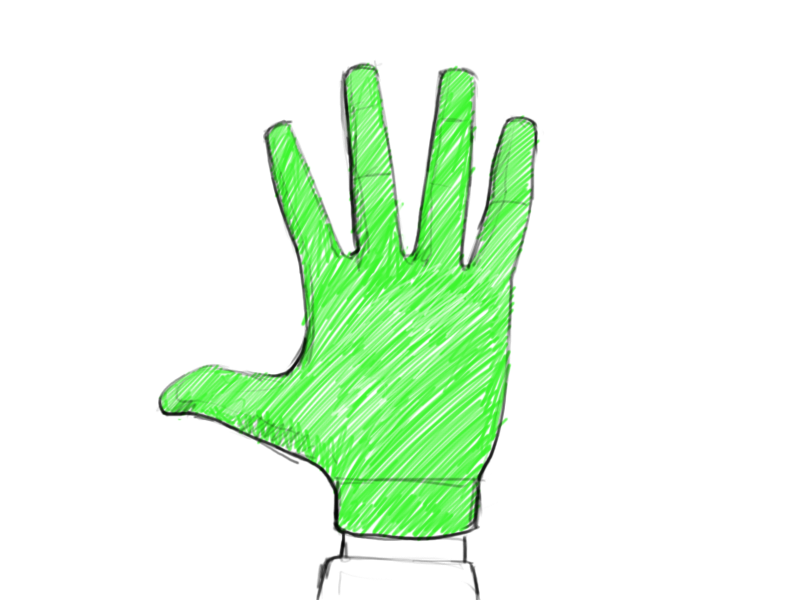 I don't want to hurt my friends after all.

Beastnix:
>Ever thought about using that green hand to make dreams come true?

That's not what its for.

It's for something else.

KanjiGirl:
]The cake wasn't chocolate was it?

No! It was strawberry cheesecake! You don't give chocolate to dogs!

Piotyr's my friend too! I don't want to hurt her either! 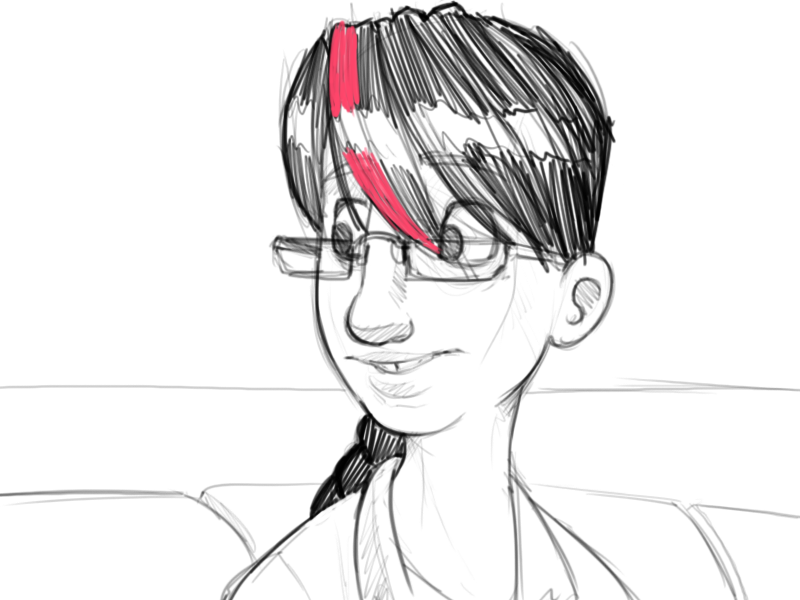 You're allowed to have two best friends. People who say otherwise are jerks.

I met Laashya in Grade Six, and we're in Grade Ten now and we're really good friends and we like a lot of the same stuff. It's sort of easy for her because Lash likes EVERYTHING. Even boring things.

When you meet her, she's seems sorta quiet and shy, but she's in like ten different clubs, AND stage crew, AND she plays trumpet in Marching Band.

I'm just on the field hockey team and I barely have enough time to do everything.

I dunno how she does it.

Also, she's way smarter then me, and she's goinna be a doctor.

It's her birthday today, she just turned sixteen!

We're at her house.

Lacemaker:
Nah. Having your ponytails stick out from the side, or straight up, those are both kiddie hairstyles. But when you have them both down like that, especially with such long, beautiful hair as yours, it looks like a modern take on an old classic. In fact, at my high school it's popular to have two braided pigtails, and styling yourself to be similar to but not quite exactly what's popular at the moment is a great way to seem fashionably trendy without being a totally brainless follower.

Sam said it made me look like a little kids pyjama add from SEARS.

xooxu:
>Whatcha bout to do?

We're kind of already doing it…

"Come on Bina!" that's Sam, this was sort of her idea. "We're not going to get in trouble." 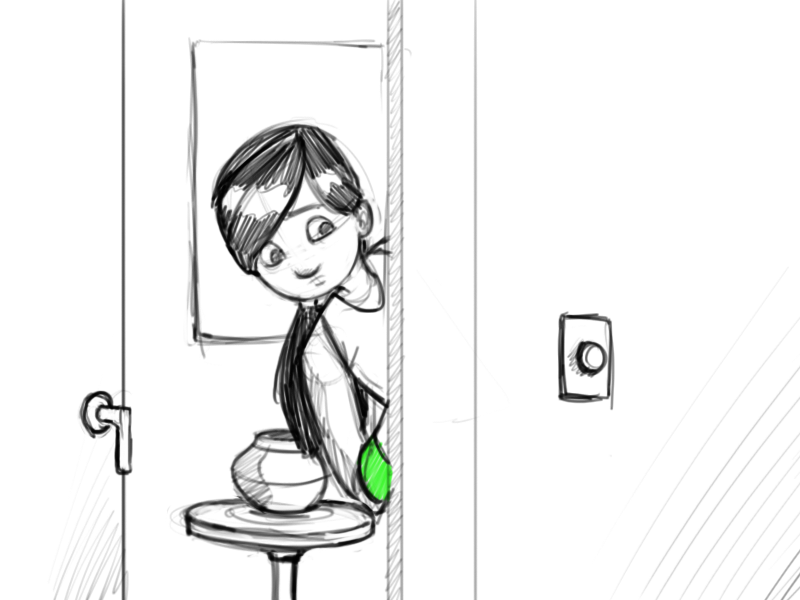 "You might as well help us Bean," that's Lash. She's doing her long-suffering voice again. Lash is the oldest, so she likes to pretend that she's soooo mature sometimes. "Sam won't shut up about it unless we at least look."

"And WHEN it turns out she's wrong," says Lash, "She is going to let me do her hair."

"I never agreed to that!"

"To the victor go the spoils!"

Sam scowls. "That doesn't even make any sense!"

"I don't have to make sense! It's my birthday!" says Lash, who has been using this excuse all day. "Besides, Bina let me do hers."

"Bina lets you do anything you want," says Sam, which is completely not true. "Besides it doesn't matter. I am so totally right about this! And when I prove it, I get to eat the last piece of cake."

"The 'last piece of cake'? That's like a quarter of the cake! You'll, throw up or something and -"


This all started half an hour ago, after we finished the movie, when Laashya said that her parents never do it.