"The green thing, in the sugar factory, I think it's maybe a bug or something."

"Yeah. Like that. And I think there's more of those time cracks around here too, like the w-one that you fell through. That's probably why it's so cold. The one you went through was like ice."

Bina tries to sit up, but a combination of not really wanting to move, terrible leverage, and Kendra's arms around her prevents this from going very far. "Are you making fun of me?" 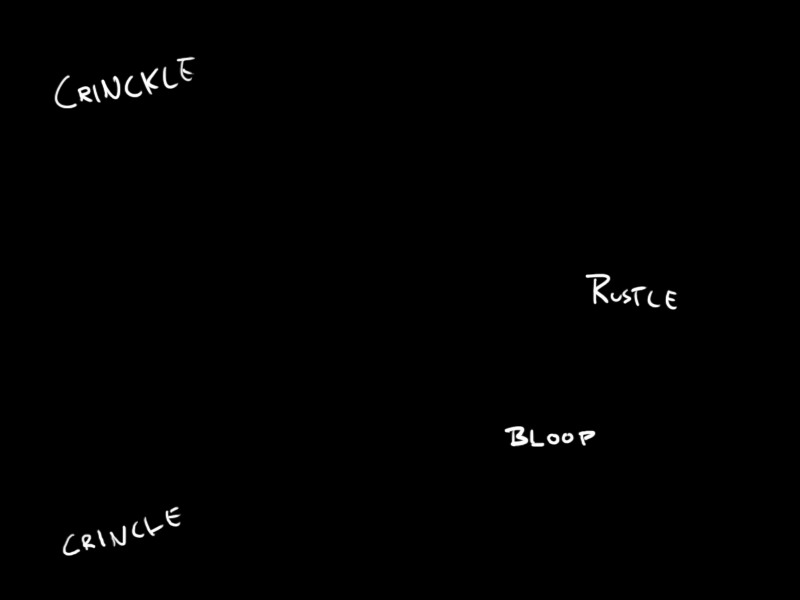 "I'm not kidding! This blanket is all shiny and anyone who comes out of the tunnel is going to see us!"

"You keep saying 'I know' but you're not doing anything!"

"I know about all the bad stuff out there, and I personally don't want to meet your dog, or our shovel wielding friend again, let alone magical time bugs but - "

"Then we have to hide! I saw a ladder back there maybe we -"

That stops Bina for a second.

"Going back in time and forgetting the hamper like that, it messed up my head, or my inner ear or something. I can't keep my balance. Can't even sit up properly and - "

"My talky brain thing got better!" says Bina, trying to be reassuring. Kendra sounds like someone trying not to sound like they're scared. "I'm sure your inner ear thing will be the same. You'll get better!"

"Right, yes, I'm sure that's true," says Kendra. Her tone makes Bina suspect that Kendra doesn't believe her. "But more important then that-"

"But more important then that, can you stand up?" 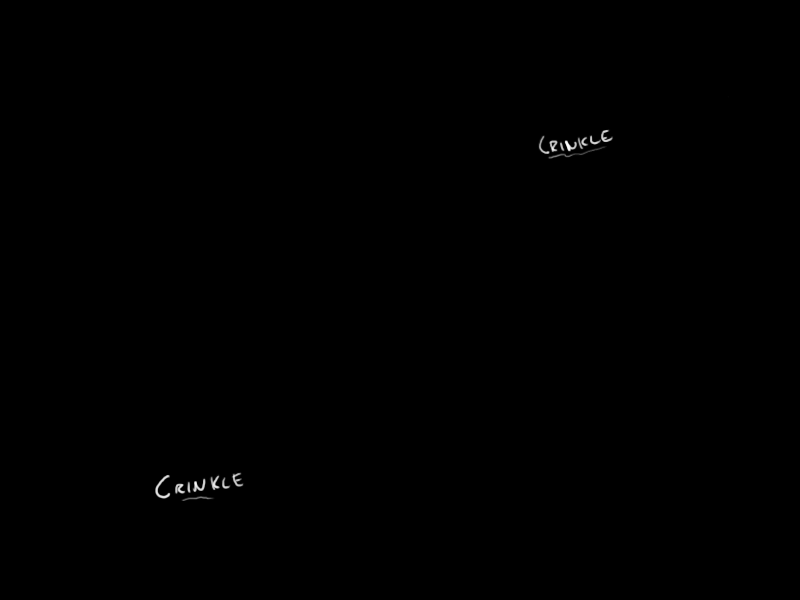 "Then we have to stay here."

Lacemaker:
Bina, you are relatively warm, comfy, and sleepy. You've had a hard time of it, and so has Kendra. You're inside, as far as you can tell, an unoccupied building. Sleep. Rest. Recover. Then you can worry about being in the safest place.

"We don't have a choice, so we might as well get all the rest we can. These hot-pads only last an hour or so. The big one, maybe a little longer. By the time it runs out, you'll have had some rest, and, maybe my balance problem will be better."

"What if something shows up before that?"

"Don't worry, we'll just throw bags of jello at them, and they'll go away. Everything will be fine. Now get some sleep."