This involves the arm that Bina is currently using as a cushion. Most inconvenient. She lets go of it with a small frown. Where their bodies had been touching now feels icy cold. 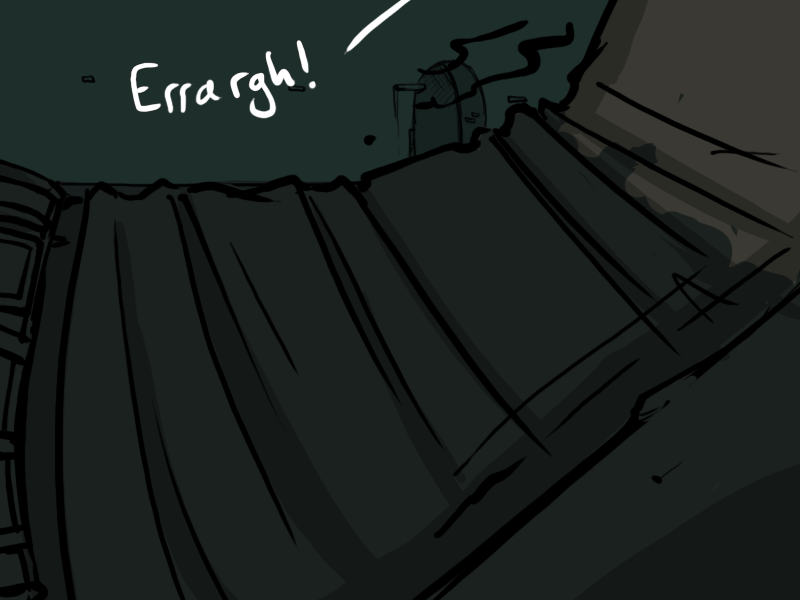 Even more frustrating is that it doesn't work.

Half way to sitting up, Kendra sort of topples sideways with an uncharacteristic squeaking noise.

She then swears a great deal, at length.

"I don't think I can get up. Everything keeps spinning. I - urgh - I think I might be sick."

"Mmmhhh." That sounds bad. Maybe she'll lie still now. She considers trying to hold Kendra's arm again, but decides that would take too much effort.

"Yes! You're the size of a humming bird. You have no thermal mass. You have to get up now or you really will freeze to death."

This does not seem like a particularly good idea to Bina, it being far too energetic.

She feels Kendra shoving at her, trying to make her sit up. Arrrgh. This is the worst! She tries to wriggle away but Kendra has her fingers looped through the straps of the backpack and won't let go. 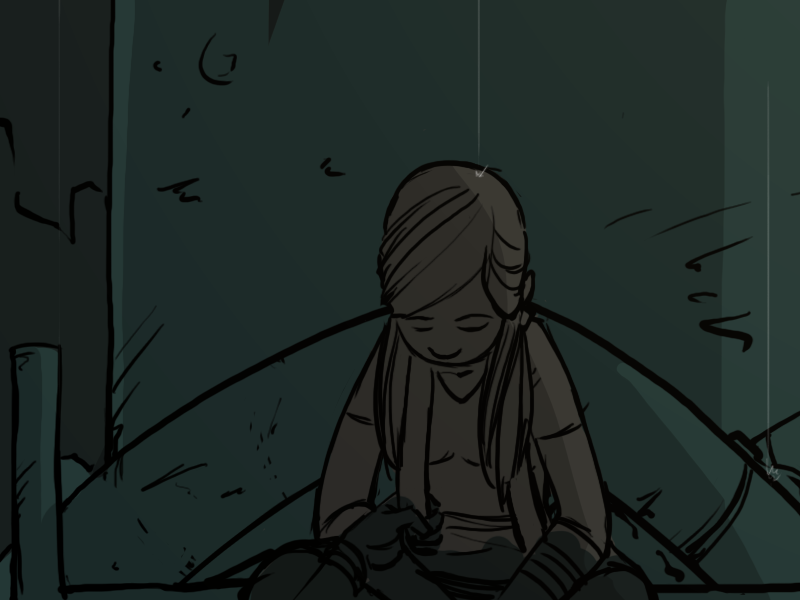 She's not sure what this is supposed to do, the air is even colder then the concrete, and now one of the drips is dripping on her head.

xooxu:
>Check the backpack. Food (I think, I actually have no clue, maybe it's only hot food) helps with hypothermia, and maybe B95 was kind enough to throw in one of those thermal blankets. Or regular blankets.

"What was that thing anyway?"

"The backpack." Kendra has not let go of the straps, "W-What that doing there a-anyway?"

Bina tries to think of a simple way of explaining that it was an alternate universe version of herself that went back in time and put it there to help her before going and causing a temporal loop that resulted in the very timeline she'd been messing about in, and gives up. "It's sorta complicated."

"OK, w-well did it have anything useful in it? C-clothes?"

Bina thinks for a few seconds, "It had the cleaning supplies."

"I meant o-other then that."

"I dunno," her butt is getting really numb, maybe Kendra will let her lie down again soon, "Didn't look."

"Well why don't we ch-ch-check n-now?" Kendra is shivering now, her teeth chattering.

Uggh. But that means Bina has to take the backpack OFF. So much work.

"Fiiine, but you gotta let go of the strap."

Kendra does, her hands are shaking. She doesn't seem to be able to stop shivering. That's funny, Bina stopped shivering a while ago.

Bina considers just lying down again now that Kendra has let go, but no, that'd just result in more shoving and more shouting.

She shrugs off the backpack. 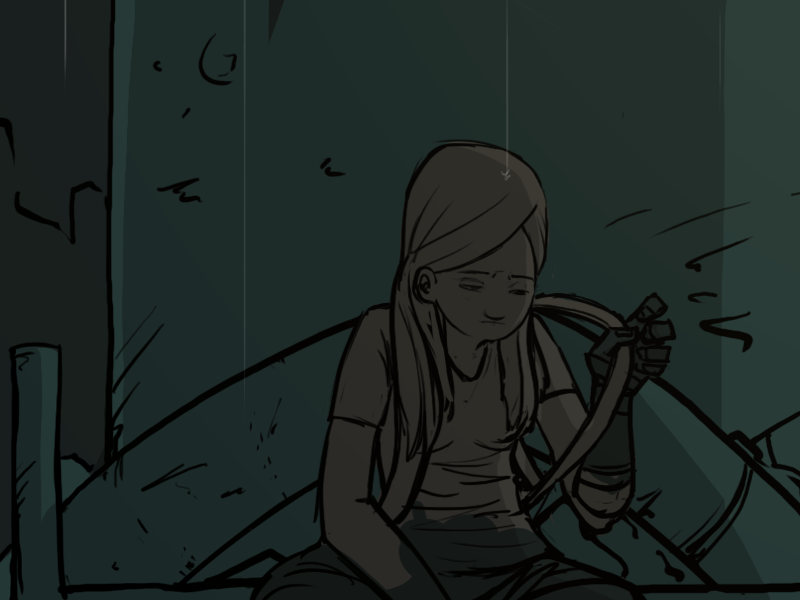 It's stuck to her by the coating of mud, and her shirt pulls away from her body with a sucking noise. It seems to take forever.

Eventually, after what feels like hours, she manages to get the backpack off and in front of her.

She stares at it.

Right. Yes. That's what happens next. Her brain feels full of frozen treacle.

Her fingers are very numb, and for a while she just fumbles with the zippers. Eventually she gets the main bag open.

She pulls out the first layer of stuff. 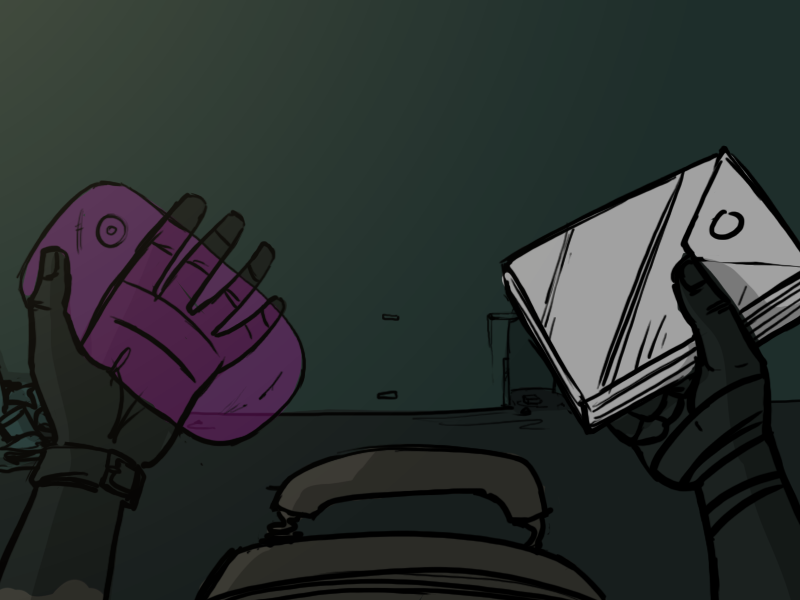 Just a bang-up job of life saving you're doing. I mean seriously.

There's a bunch of sealed plastic bags of what look like multi-colored jello, and a package of tin foil.

If Bina ever sees B12 again she is going to make her walk across an entire room full of legos.

meganopteryx:
Oh man this adventure has a lot of triggers for me. I remember hypothermia. I don't like that feeling. It makes me feel crazy. Not gonna stop reading this just because of that, though. Immersion level ++.

Yikes! I'm sorry to hear that. That sounds very unpleasant.

If it really makes you uncomfortable, I could PM you when the hypothermia stuff is over.