It's just far away.

Kendra nods, then winces, and shudders.

tronn:
>Bina: Put your arms under Kendra's armpits and clasp your hands together. Drag her onto the platform.

Kendra is heavy. REALLY heavy. And the mud fights her. And Bina is very, very, tired. 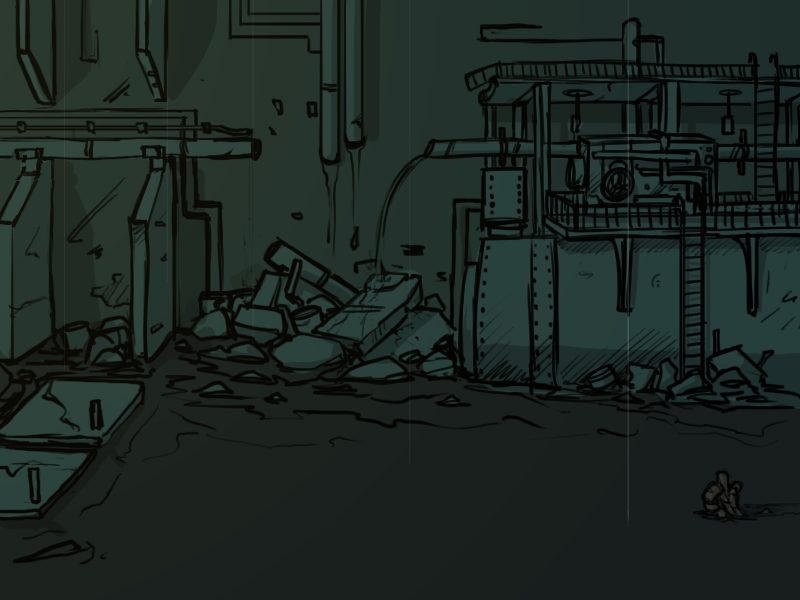 Lacemaker:
Bina, I know you have doubts. I know you're tired, and I know you ache and feel like crap, but you still have the strength to do this. You hear me? You can do this. It doesn't have to be graceful or pretty, it just needs doing, and I promise once it's all said and done you and Kendra can sleep for a week. But you can't sleep now. Kendra needs you. So go be a hero, for Kendra.

It's only ten metres. She can do this. 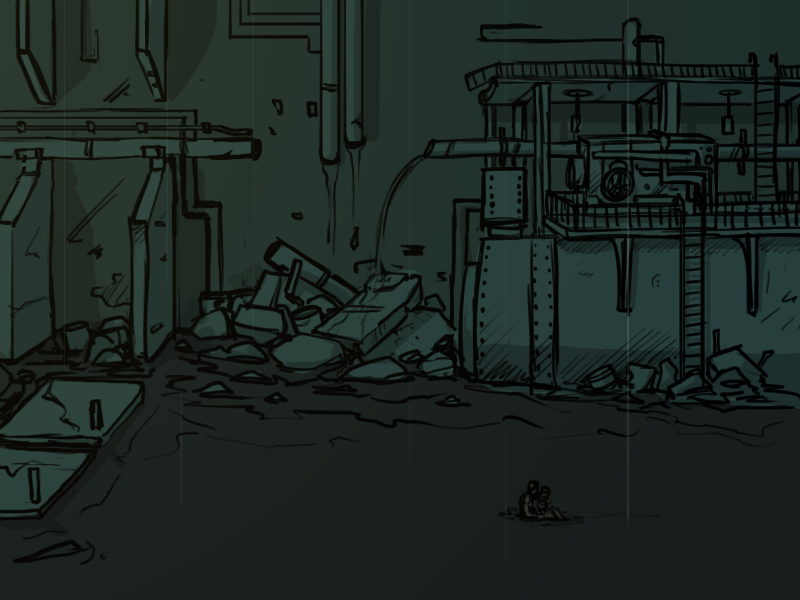 And it's not really ten metres, it's more like twenty. She gets maybe half way before her arms give out and she collapses into the mud, shaking.

She gets up. It's harder this time, the mud doesn't seem to want to let her go. It sucks at her legs, her shoes, her thighs.

She'll go a little farther, then stop and rest, standing up. Two steps. She can do two steps.

One step. Two steps. Rest. She lets out her breath in a gasp. 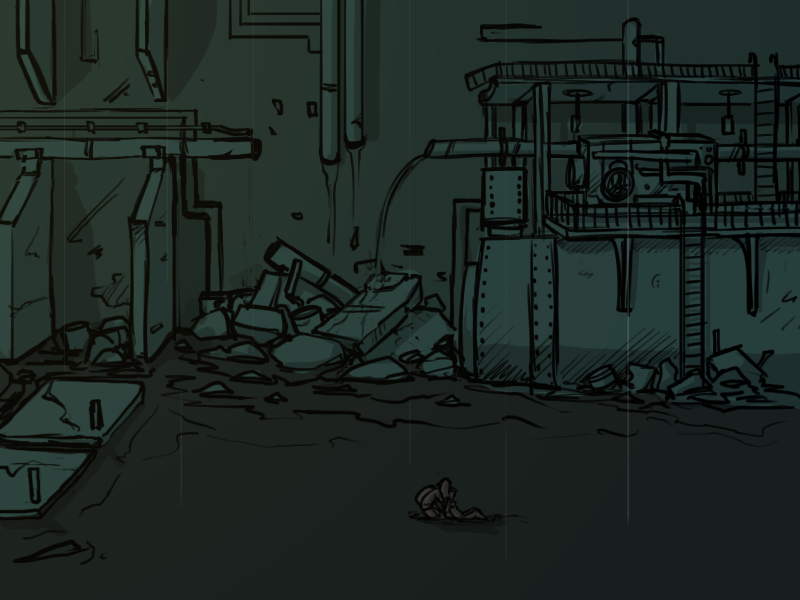 Do not sit down.

If she sits down, she'll fall asleep. 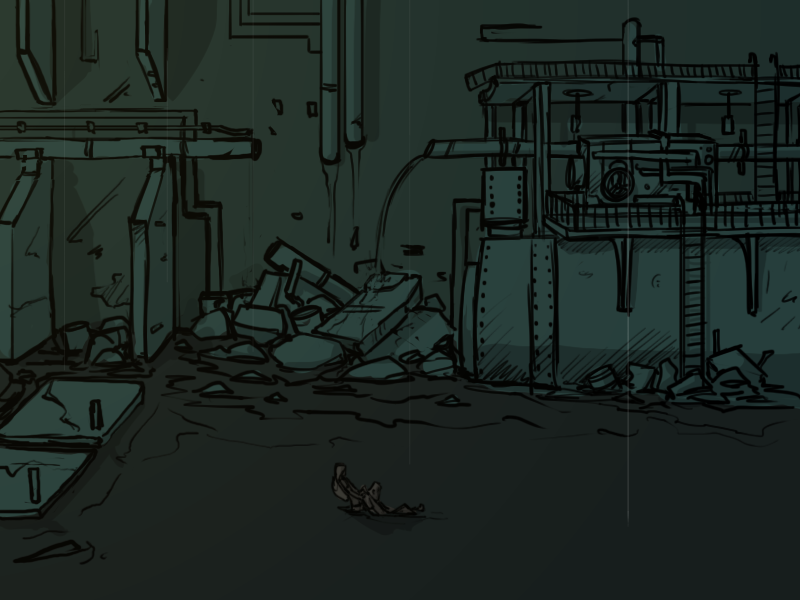 Falling asleep in half a meter of freezing cold mud is not a good idea. It's not a survivable idea. 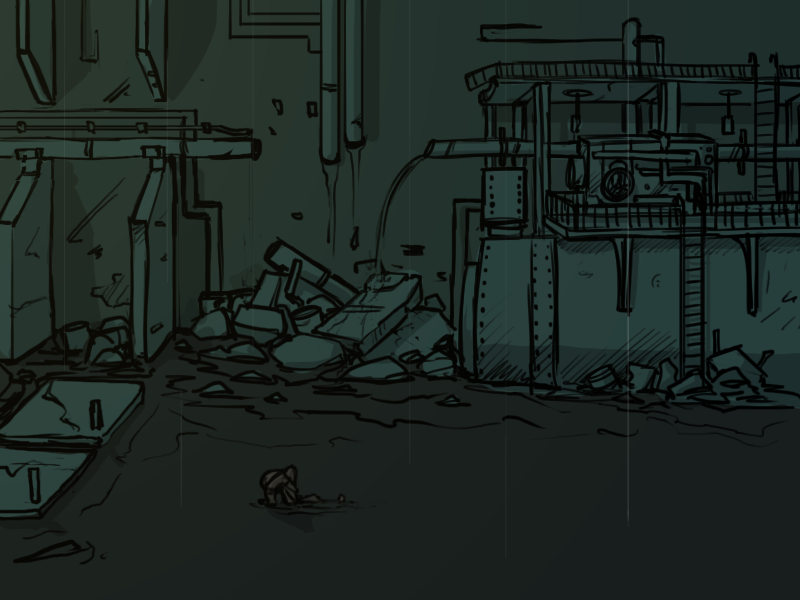 The mud is so cold.

Her fingers are numb.

Water falls down on them in little streams and rivulets. The ceiling must be leaking.

She flexes her fingers.

They are lumps of clay, far away, unresponsive. 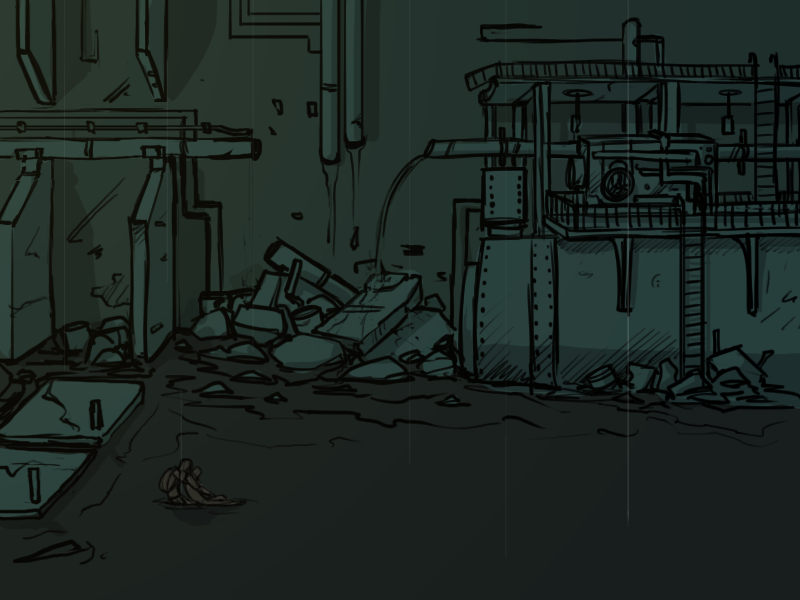 How did she get here? How is THIS what she's doing? 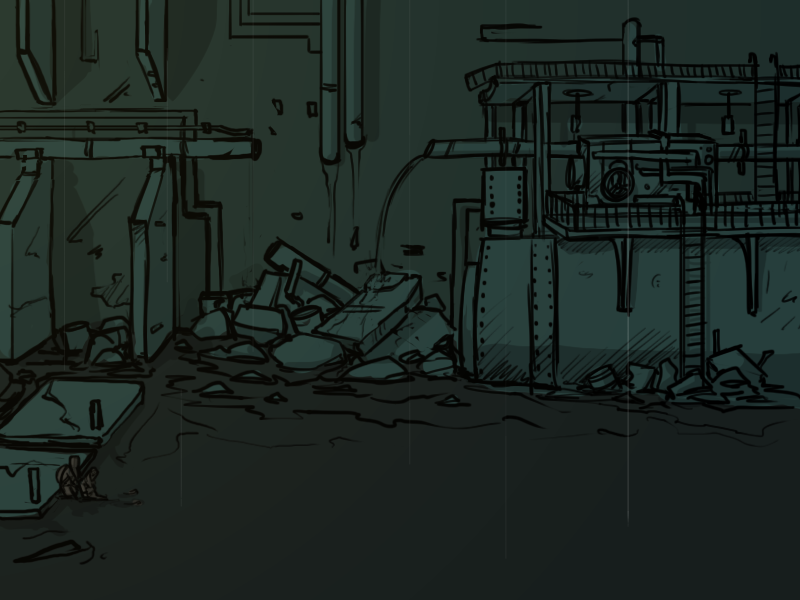