Primary Temporal Position: 0262
Reset Temporal Position
Kytin:
Holy ontological paradox Batman! The TV just got hit with a broken shard of temporarily dislocated reality giving it the timey wimey powers that will ultimately allow us to break reality in the first (last?) place!

Anthano:
> Gesture wildly that you need that shard of glass

"You gotta get the thingy!

"What thingy? We have to hide! I think that's YOU out there."

"No! No get the thingy first!"

"But won't our brains explode or something if she - I mean you - see us?"

"What are you talki-wha-woah, what is that?"

She is not fine.

When Kendra drops her she just sort of collapses half-in and half-out of the door to the office. Her arms and legs are feeling preeeeeetty noodly right now.

She tries a few half-hearted wiggles, getting maybe a few inches further into the room then there's a… a something. Maybe a sound? Bina's not sure she hears it, or if it skips right past her ears and scrapes its way down her brain instead.

It's some kind of slippery wet squelch, then and a brief sensation of heat, then something like a dull impact, somehow muffled. A shotgun submerged in sewage. A rib cracking in a day old corpse.

And the TV goes out. 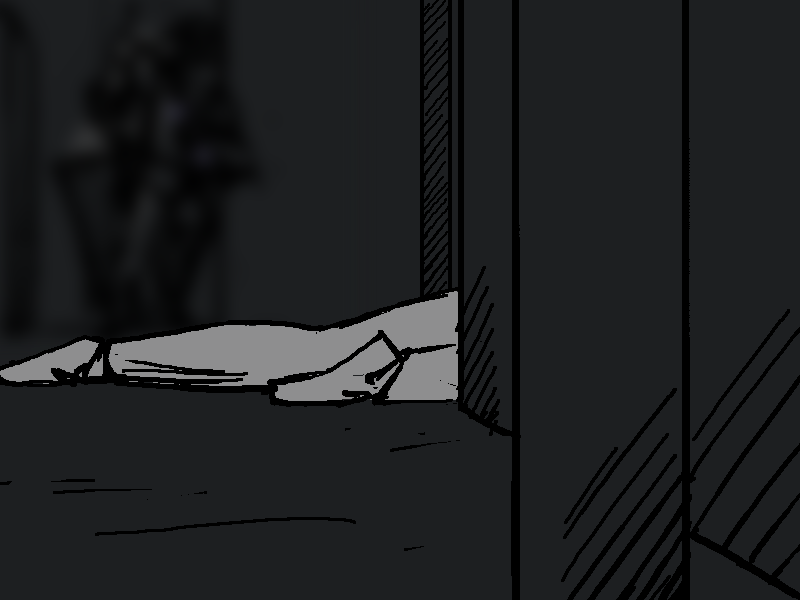 There is a moment of padding footsteps, running, and Kendra leaps over her at the same point the back door to the alleyway scrapes open. Gregor's inside the laundromat now.

Then Kendra is grabbing her by the wrists and, with a pull, yanks her the last few inches through the door. 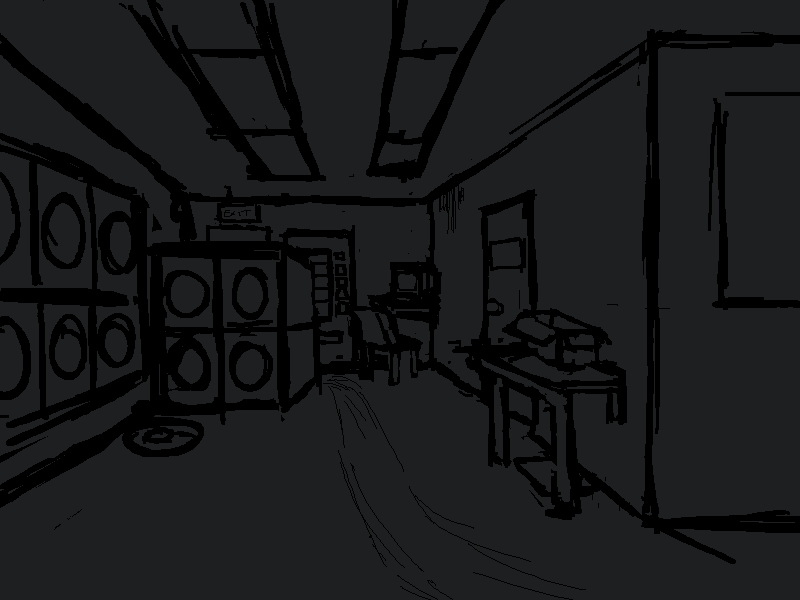 The office door clicks shut behind them. 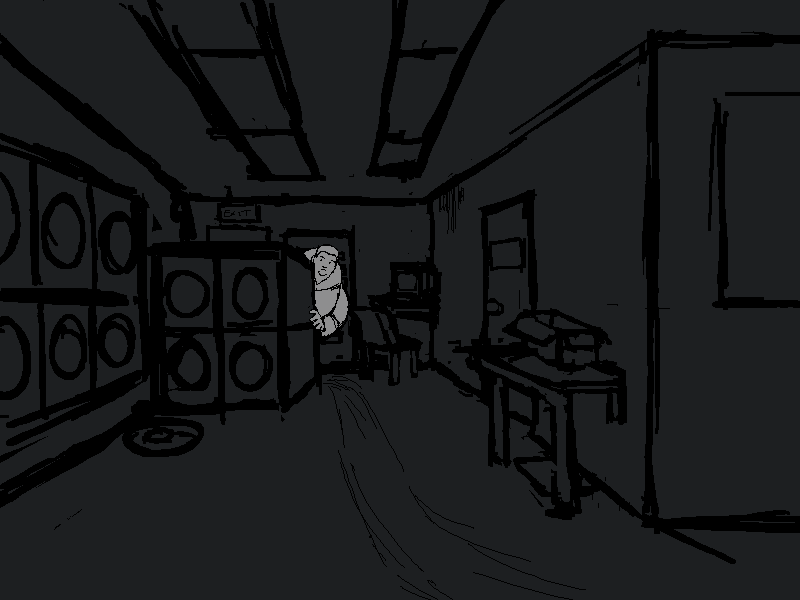 Dregadude:
xooxu:
Reader: Realize that EVERYTHING is lining up. Ho shit. Like, the tooth, Gregor oddly having the cleaning supplies (to clean up blood), being told not to go anywhere (to avoid some strange time paradoxes and seeing yourself two hours older barely conscious in an office).

I am unbelievably impressed. That is pretty amazing execution for a forum adventure.

Yeah, and on top of that, I really enjoyed the writing in this update especially. There is a lot of great stuff going on here.