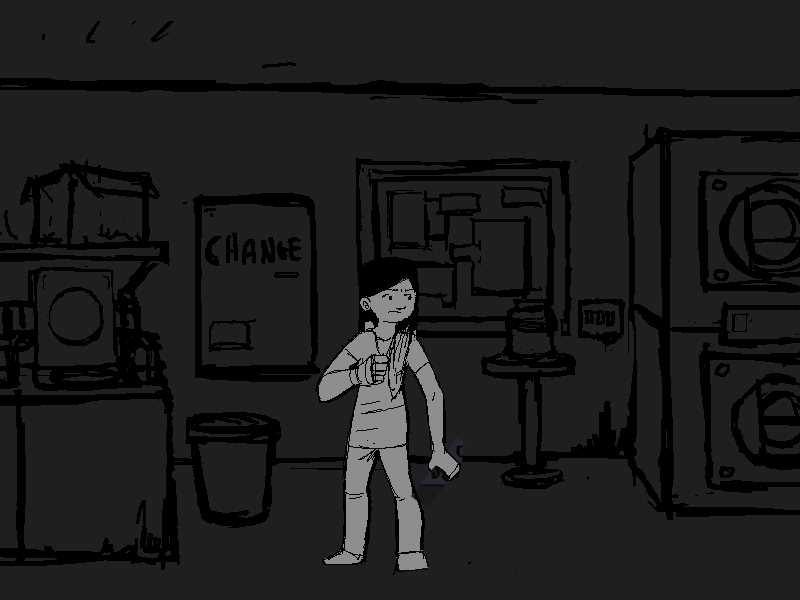 She's in the laundromat again isn't she?

She's getting mighty sick of this place.

As she knows that this place eventually collapses in on itself, this must be the past. The question is, how FAR in the past?

Fuade:
>See if the mystery washer the dog came out of is still there
>If so, stab the shit out of it

That's a good idea. If it's still here, that means that it's BEFORE she met the door-thing the first time.

The lights are off, but Bina has been in the dark for hours now, her eyes have adapted. She can see well enough to make her way around. 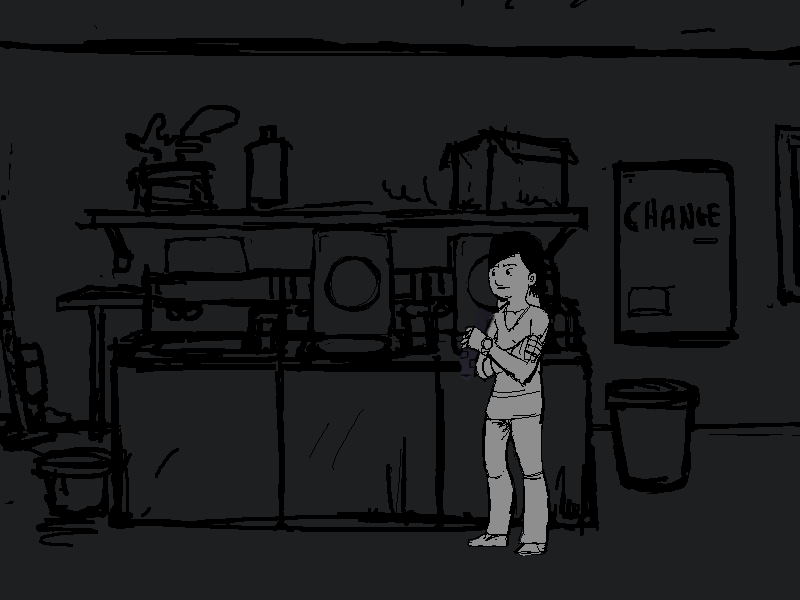 It's still here, which means it's early yet. 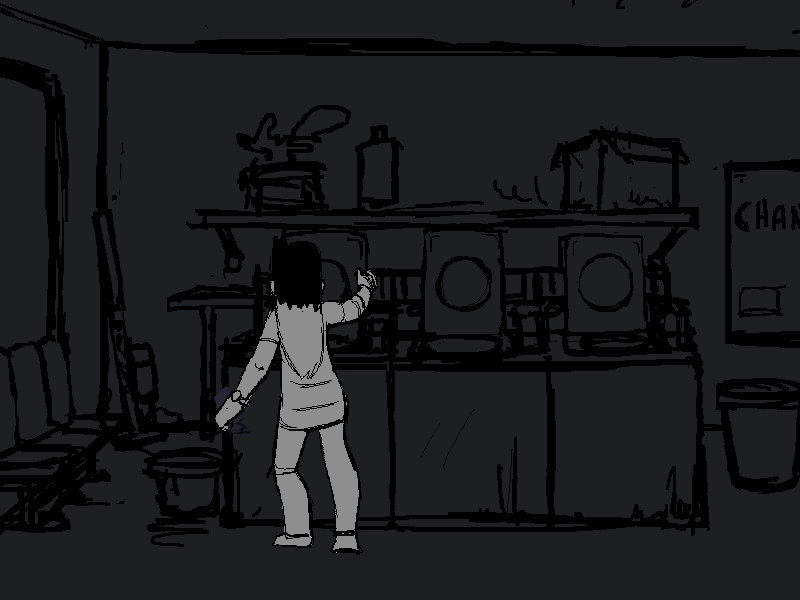 But it already has Gregor's laundry in it. So that means that it's tonight, July 17th, and a couple of hours ago. Sometime before 2:00am.

Does she dare call out for Kendra? Gregor has to be around here somewhere and…

Dregadude:
>Old Bina: walk through the door with a basket of laundry.

A thought strikes her, and not a good one. 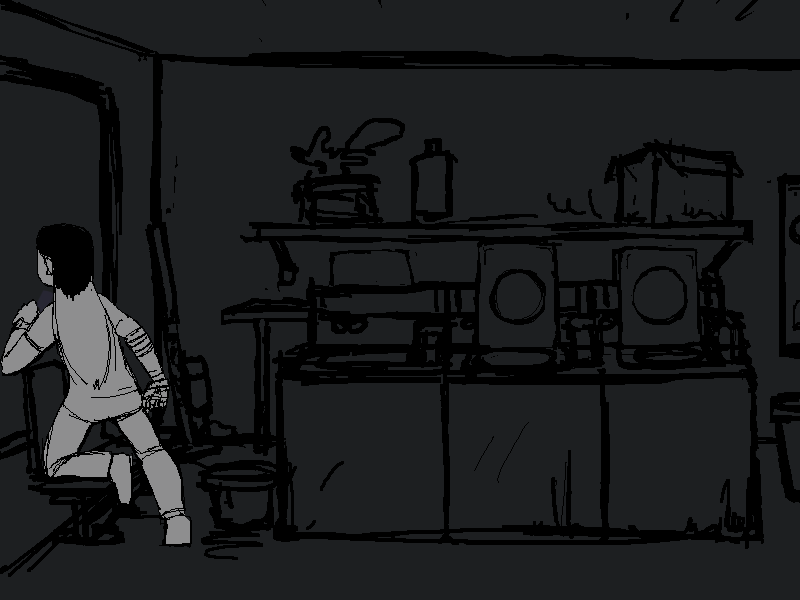 That's her out there! She's just showed up. God, she looks so clean. Bina picks at the grimy collar of her shirt. Eurgh.

She skips back several steps from the window.

What happens if her past self sees her? 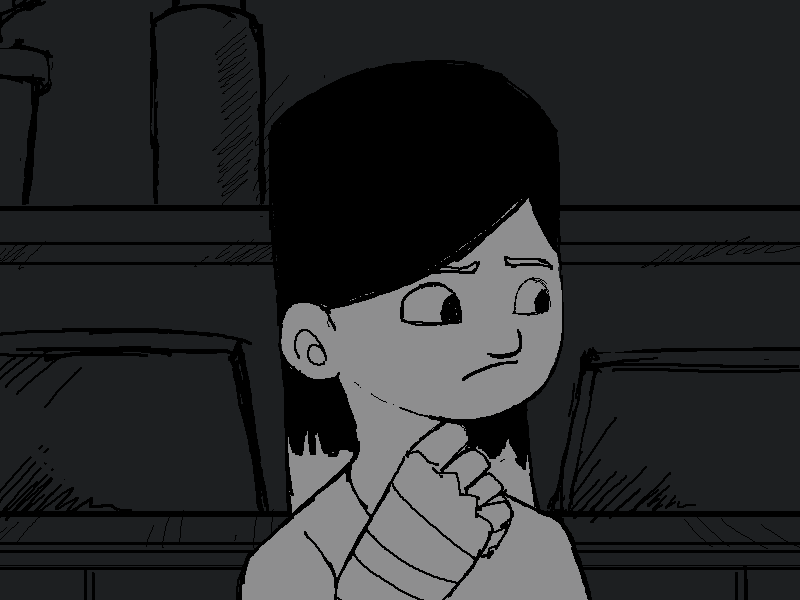 She has the sudden and horrible mental picture of her brain liquefying inside her skull and leaking out her ears in chunky red streams.

Probably best not to find out.

Come on Kendra!? Where are you?

Did she leave? Did she even land here? What if she fell further, missed today, and ended up in the middle of last week?

Dregadude:
Oh wow, I've never been around a forumventure long enough to see it reach a new thread.

tronn:
Seconding this. Also, congrats on getting to the second thread!

Thanks! I hope the other people reading can find the thread.

Kíeros:
K25fF:
Oh cool new thread! I think you can have sequel things simply moved out.

Yup. Want me to move this out and put thread 1 in completed?