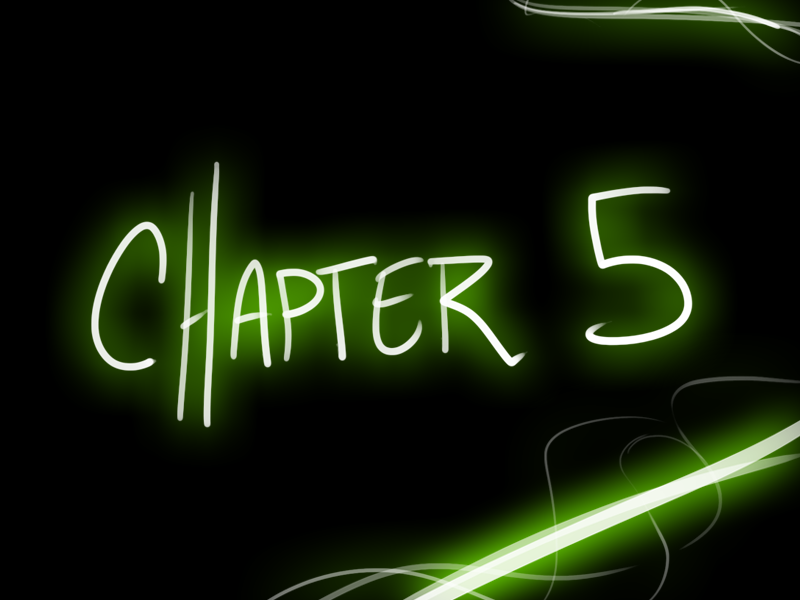 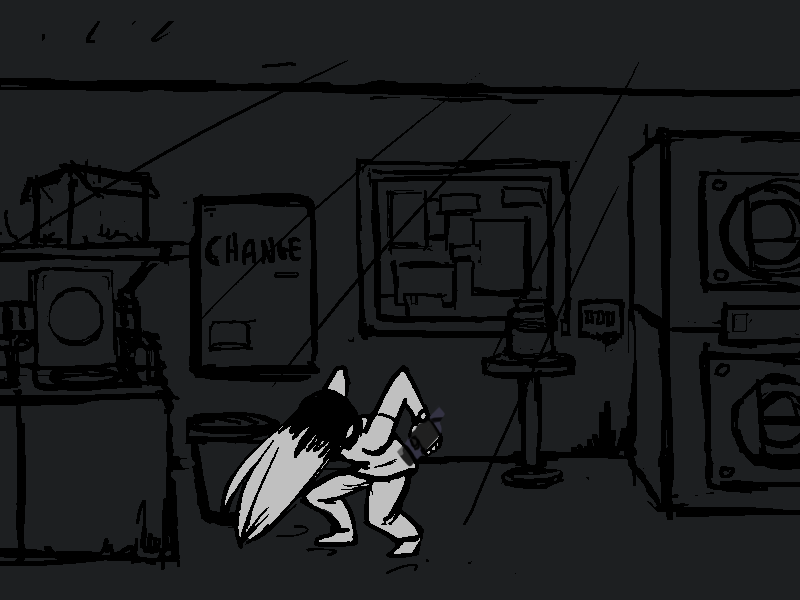 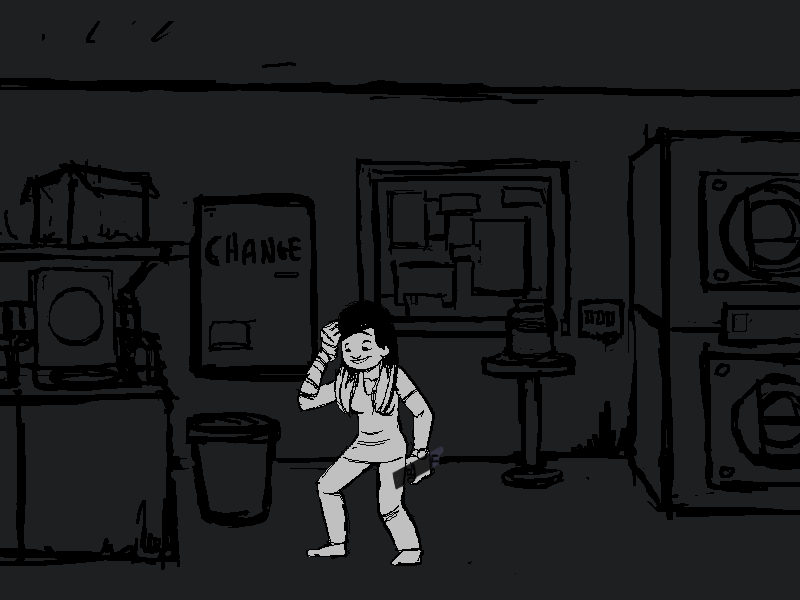 'Fricking NAILED it. No more falling on her butt!

Haha ha! Ha. Woo. Her heart is beating at about ten thousand beats a minute.

She can't believe that WORKED.

Kíeros:
My personal favorite is Option 3: So what? This whole thing's a timeline mess, why do the chapters really matter? Let's go to chapter 7 next. Which plotwise is between 5 and -2

xooxu:
I was thinking basically this. You could come up with some cool reason that chapter 4 starts later and ends earlier or that we missed the end of chapter 3. Unless that's a big plot hassle. Then just renumber the title scenes.

Hmm, the idea of having a 'misplaced' chapter would fit with the theme of this story pretty well, and I had considered it, but I have no idea how it would fit in or work with my existing understanding of what's going on.

I suspect that I might have had a better time of it just avoiding chapters entirely. Ah well. We live and learn.

I think I'll go with the 'very long Chapter 3' option, as enticing as the idea of somehow hiding the border between Chapter 3 and Chapter 4 might be.