Bina's not quite sure if she ever consciously made the decision. It was probably when she first saw the crack, but it might have been earlier, when Kendra first disappeared.

Or it might not even have been a decision at all. Not a real one. It's just a thing she knows.

If she found a way to reopen the hole the that Kendra fell through, she was going to have to go through it right away. No stopping. No second guessing. Immediately.

If she stopped, if she looked, if she took even a moment to think, she'd end up standing at the edge of the hole looking down into whatever awaited her, and if she did that, she knew, knew with certainty, that she wouldn't be able to jump.

Her legs would freeze, all the reasons why this plan was badly thought out, terrifying, and breathtakingly dangerous would crowd out the tiny scrap of courage she'd managed to dig up, and she'd slink away.

After all, she'd done it before.

Looking before you leap is a fine idea, Bina decides, but only if you are reasonably sure that you're going to be able to leap at some point in the future.

Bina didn't think that she was.

So, without really thinking about it, she had started running almost before the brick had left her hand. 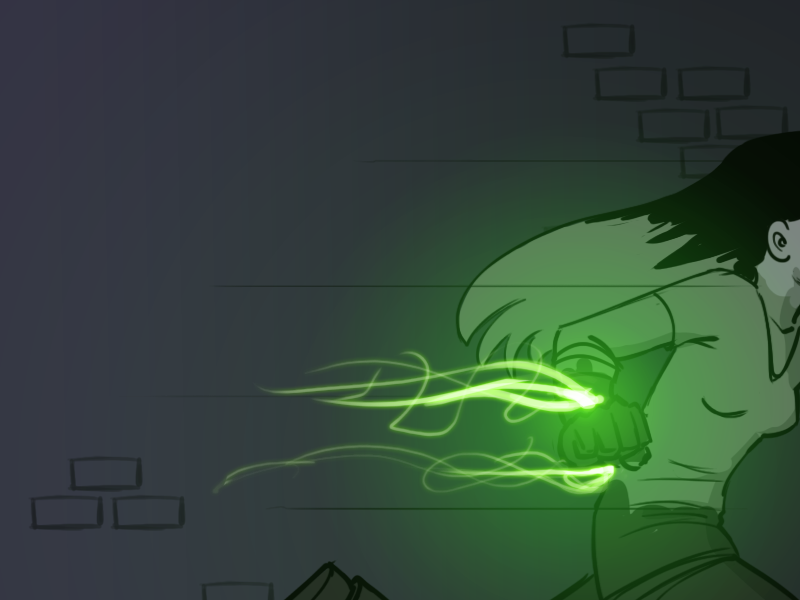 And then she leaps. 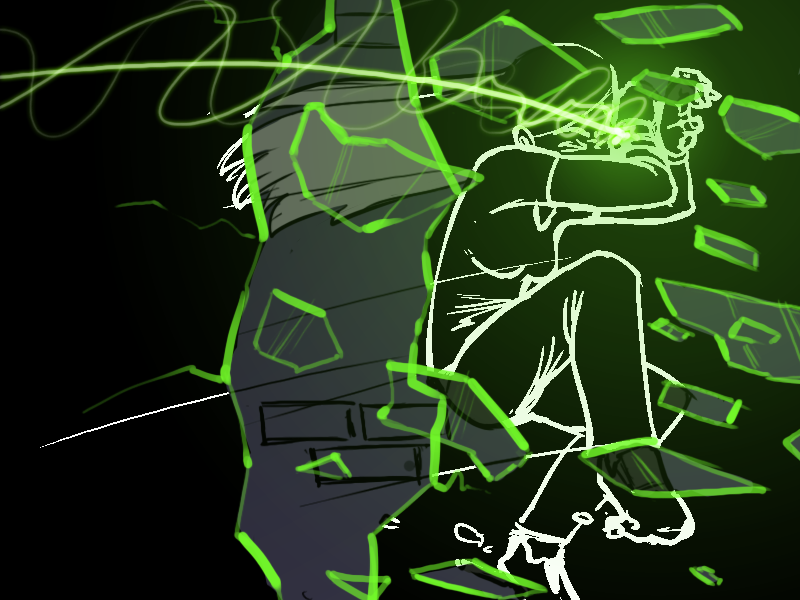 Alcastar:
http://i.imgur.com/V9GxFau.png"/>
And there they go to save the day!

This is the strangest and most wonderful thing ever!