It's probably a really dangerous idea to just barge into the crack head first.

She thinks she was maybe seven when they had that conversation. She's never forgotten it.

Bloody ribbons. Something about that image had haunted her.

So, she's not going to be doing that. She looks down at the brick in her hand. 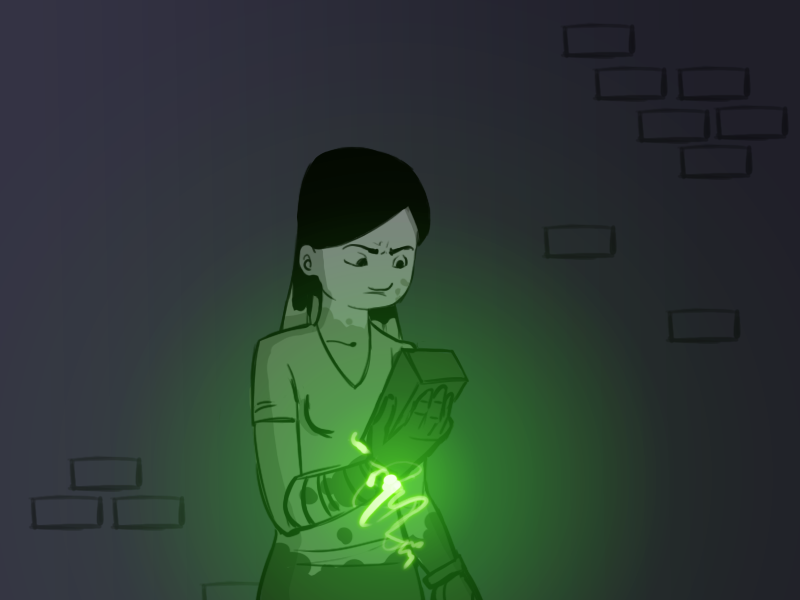 It's not elegant, but it could work.

She mentally kicks herself a few times for not playing more baseball as a kid, her sport of choice had always been soccer, but would even a professional baseball player be ready for something like this?

She doesn't think so.

CrimsonMage:
>If we're going to break the spacetime continuum we might as well do it quickly. Try to break the crack open with the brick. 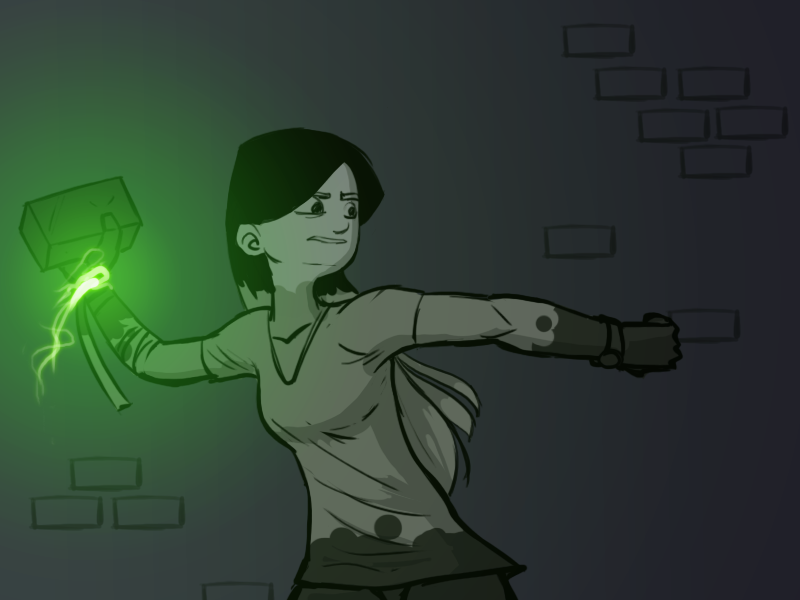 She's pretty sure there's a pun in there somewhere, but she's to distracted to work it out.

Crowstone:
oh jack_fractal i had a dream about this last night. Bina pushed to hard and the whole cracked thing broke and she fell down and cut herself on the pieces of "glass" be careful!!!!!

I have to say that it is both amazing, and terrifying to realize that you have affected someone's dreams.