She intends too. This TV better have some hint of how to do that.

KanjiGirl:
What's on the screen?

But it's just static.

Again. It's always static with these TV's.

Something there. In the static. A flicker of an image. Something trying to be seen. 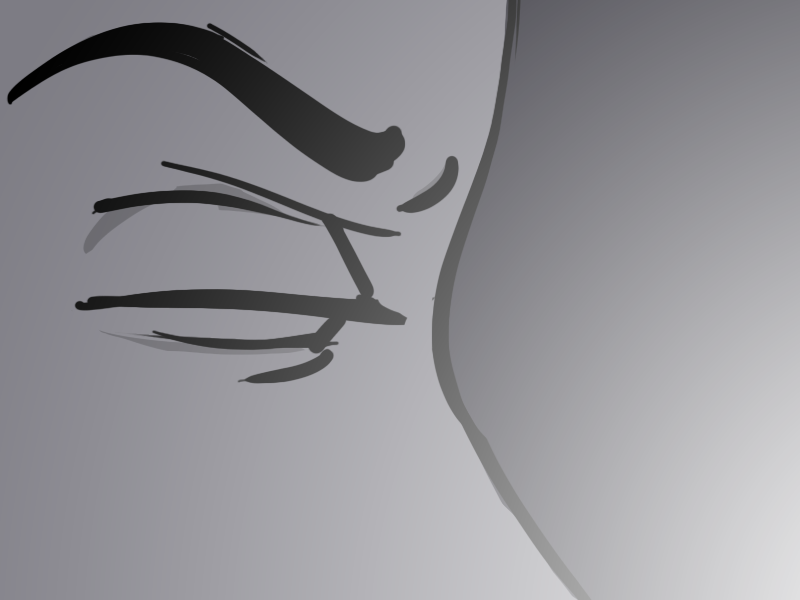 The Botfly isn't getting her that way again!

Then she thinks about it for a few seconds. It doesn't feel the same. There isn't the same heavy dreamlike fascination she felt when she looked at the Botfly.

On the other side of her eyelids, the TV is a solid weight in her hands. Not a writhing mass of green light.