Checking the TV is the next thing to check. Maybe the wall didn't pan out but the TV? It could it might show her where Kendra is! Maybe. Or something. It could be useful.

meganopteryx:
>Go look in the other room and see if there's anything you can use as a weapon in case the notDog comes back. The TV will probably still be there when you return. Getting away from it might clear your head to help you think better for a bit. If she DID time travel, then a few more moments here won't set you back if you decide to go back… I think that's how it works anyway.

KanjiGirl:
Yeah, I think looking for something you can use for a weapon is probably a good idea.

So she's just going to check the other room for weapons first. Real quick.

Then she'll come right back. 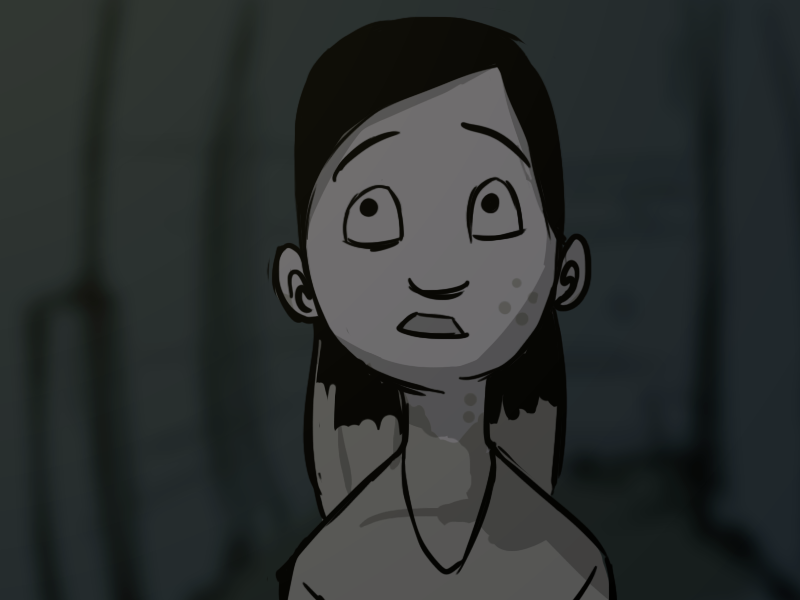 It would be inappropriate to call this place a room. Not when there are perfectly good words like 'cavern' available. There are piles of mouldering machinery and piping everywhere. The sweet stink of rotten barbecue is overwhelming. Mud and gunk coat all the surfaces and -

OK, so there are some supports, and a few bits of what look like they might be scaffolding holding up the sloping ceiling in places but they're new, all bright and shiny, and they're all around the hole. 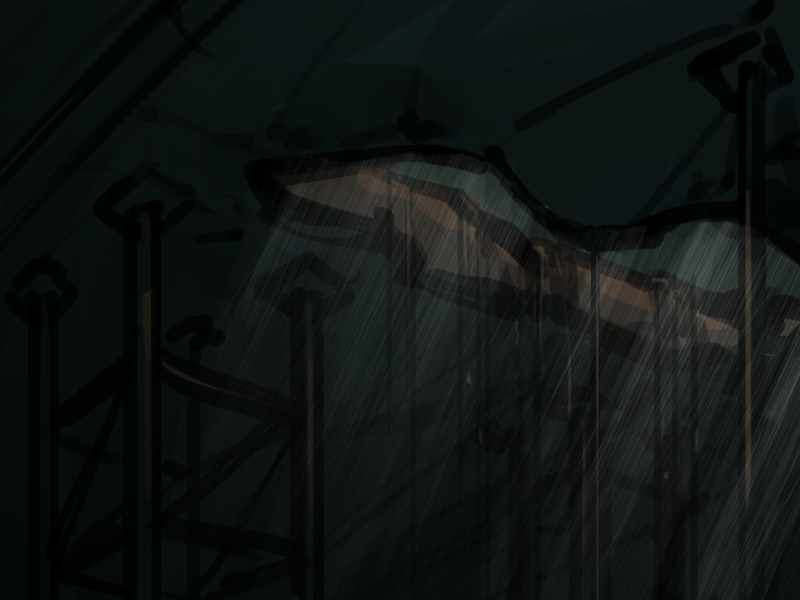 A hole through which the rain is still pouring in a determined way, which makes Bina suspect that the cats and dogs of the earlier rain have been joined by their friends, the elephants and hippopotamus.

All the rest of this stuff, the machinery and piping, is rusted and ancient. It must have been sitting her for years. Decades maybe.

In a rush, Bina knows exactly where she is, and she knows EXACTLY how long it's been down here.

EXACTLY one century. To the day. 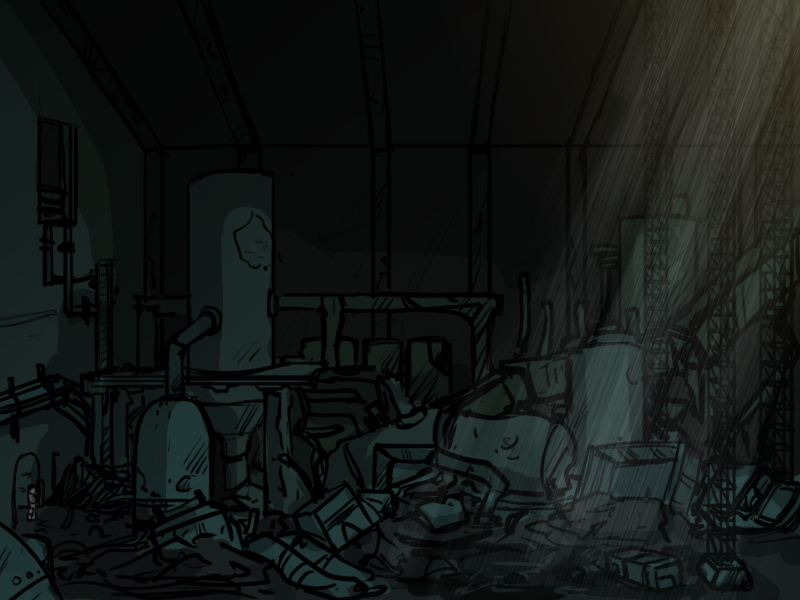 She is standing in the corpse of Astro Sugar.

LostDeep:
Reader gained. I love this. The tone is masterfully done. I await with bated breath what to see what happens from here.

Hi LostDeep! Thanks for reading!