Primary Temporal Position: 2410
Reset Temporal Position
Bina is tired and kind of fuzzy. She couldn't get her laundry done yesterday because she was held up at work and she's out of clean clothes. She decided to come to this laundromat because it's open all night.

She's just about to go inside when something weird happens.

A small yellow shiny thing just appears out of nowhere, right in the middle of the sidewalk. 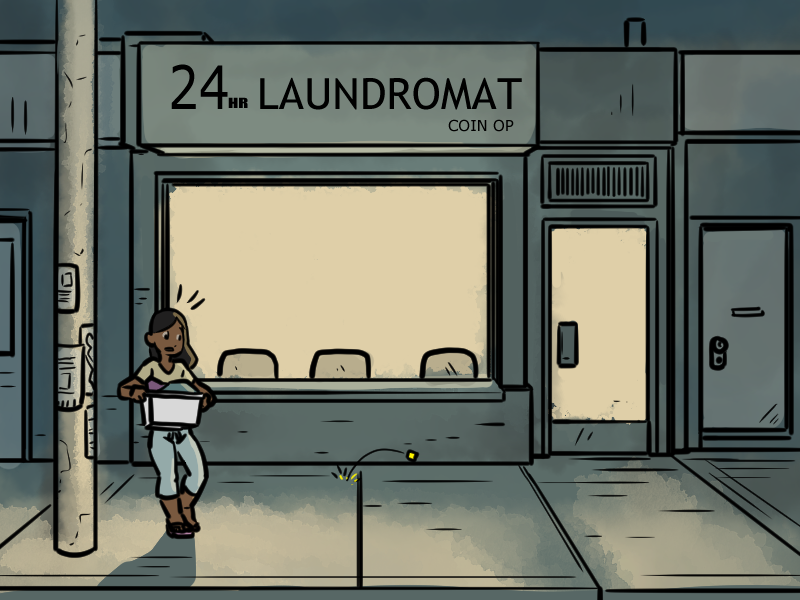 Of course, it DIDN'T just appear out of nowhere, that's not a thing that things do. It must have blown or tumbled there, like any other normal piece of trash.

But when she looks closer. It's not a piece of trash.

It's a piece of lego. 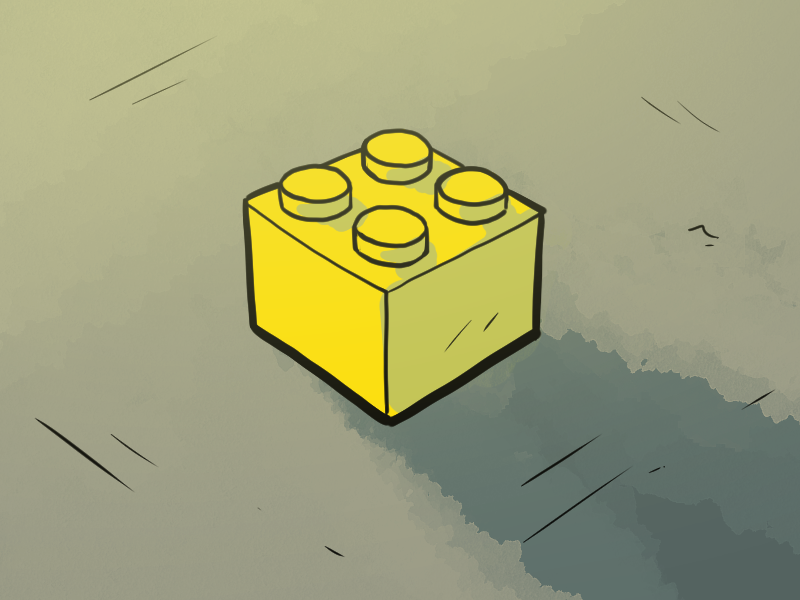 A four-piece, the kind that always manage to escape when you're putting things away and lurk, vindictive, in the patterns of a carpet to strike at unprotected feet.

She picks it up.

Later, she's not really sure why. 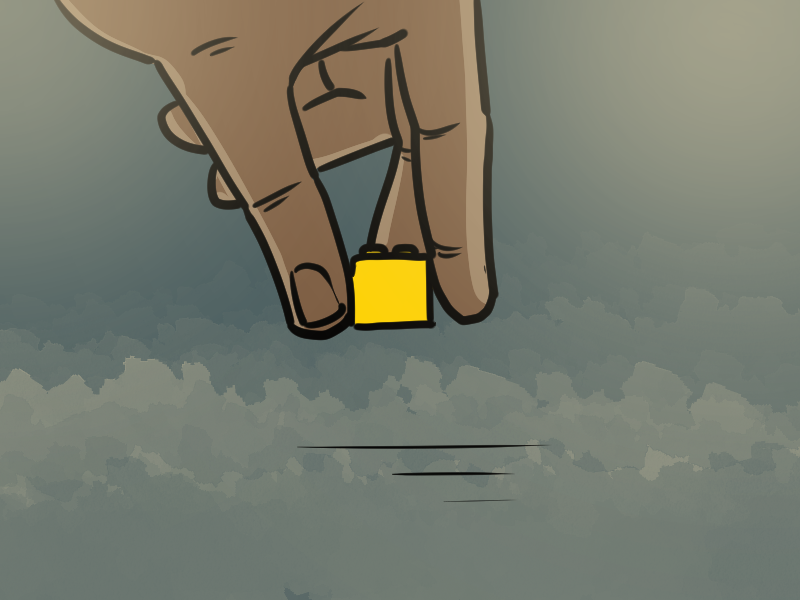 In her hand, the tiny piece of plastic feels wrong. The shape is familiar, the plastic smooth and unmarred, but it's heavy and strangely fragile - an eggshell made of steel.

Her mind has just enough time to think "it's not a cube - it's a box", which is a very weird thought to think, before it does what boxes do. 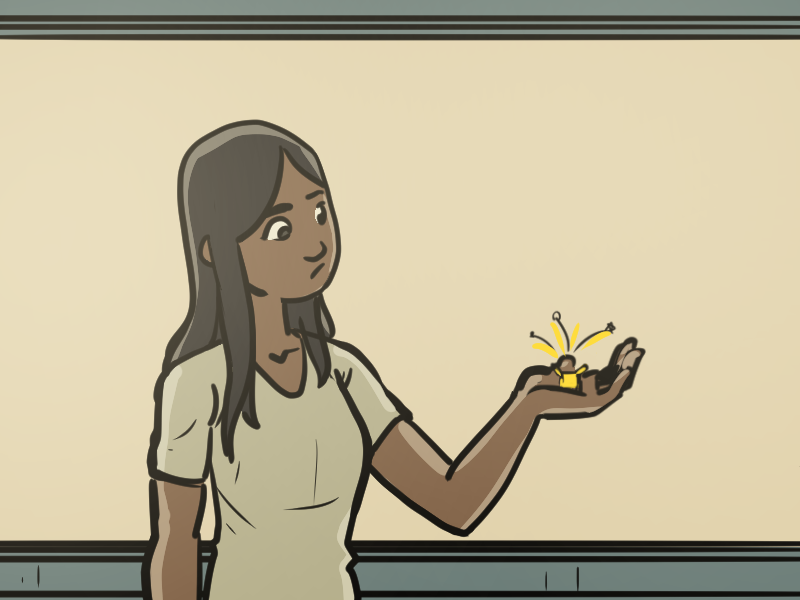 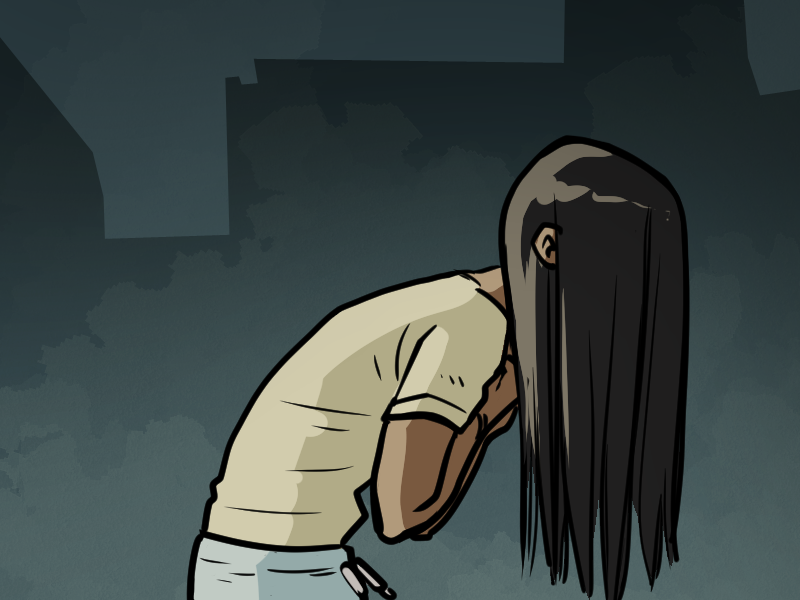 "Holy shit," she whispers, and there is an echo to that whisper. Multiple echoes. "We made it…"

Her hands unclench, reach down, and pat the front of her jeans. "And I have knees!" 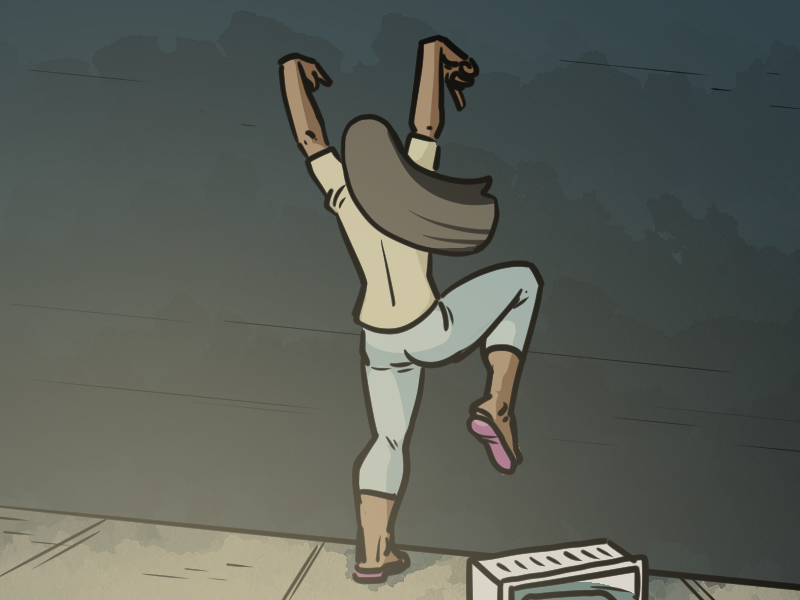 "We made it and I have knees!"

She laughs, more then a little hysterically, and jumps around in a circle like a little kid. 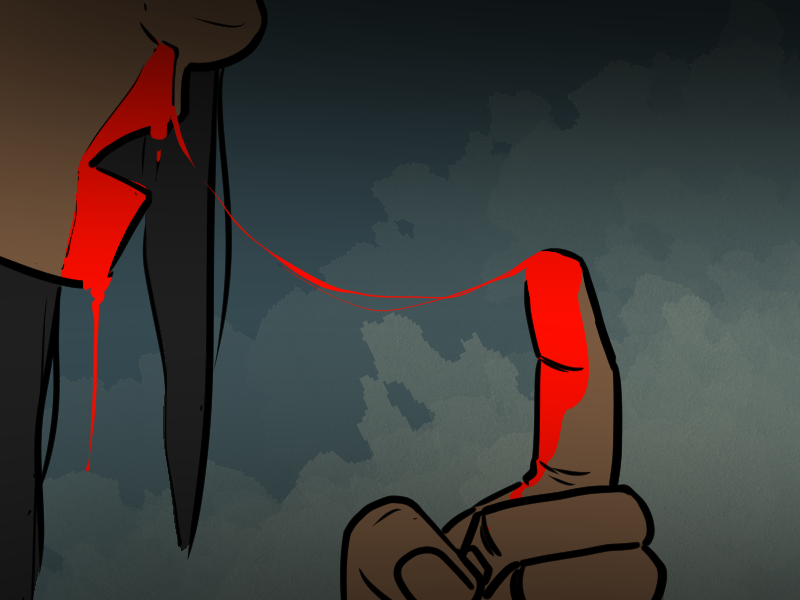 "Oh… crap!" she manages to say, before the ground rushes up and tackles her.

There is a soft thud from outside, barely audible over the hum of the fluorescent lights inside the laundromat.

Gregor Petrovich might have ignored it, if it weren't for his dog, pawing at the door.

"What is it Piotyr? Is it another mouse? I have told you before, they do not like it when you chase… them…" 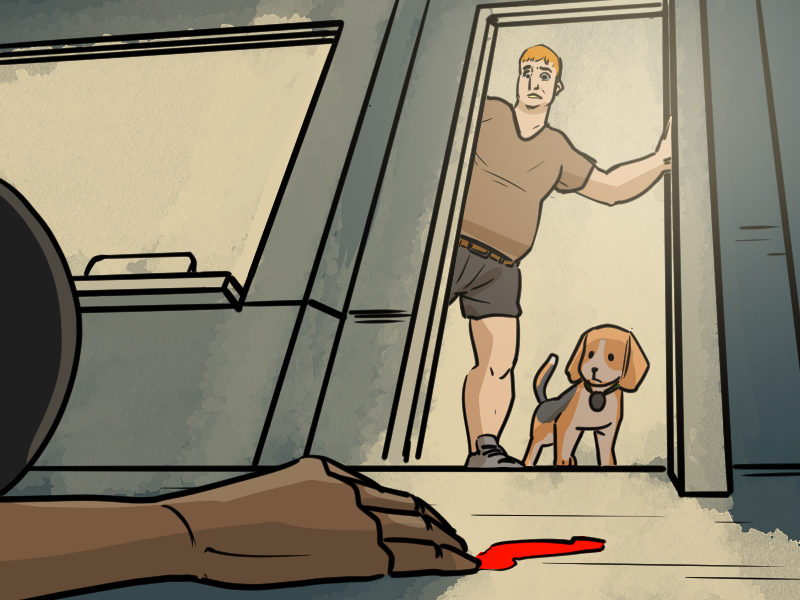 It's been a year hasn't it?

I know I said these would be out early 2020, and while I don't think that 5PM on December 31st entirely counts as early - but I'm going to take this as a win on points.

This is the first scene of the seven, and I'm going to update once a week on Thursdays.

This might look a little dire right now for Bina, but trust me, it gets better. Let's all hope that the new year does the same for everyone else.

I hope that you and yours are safe and warm. Thank you, as always, for reading.

See you next Thursday.