Primary Temporal Position: 2400
Reset Temporal Position
"Twelve!?" she calls out again. Still silence. She should go. She needs to go. She can't wait around, the stability of her platform is decaying with every breath but - 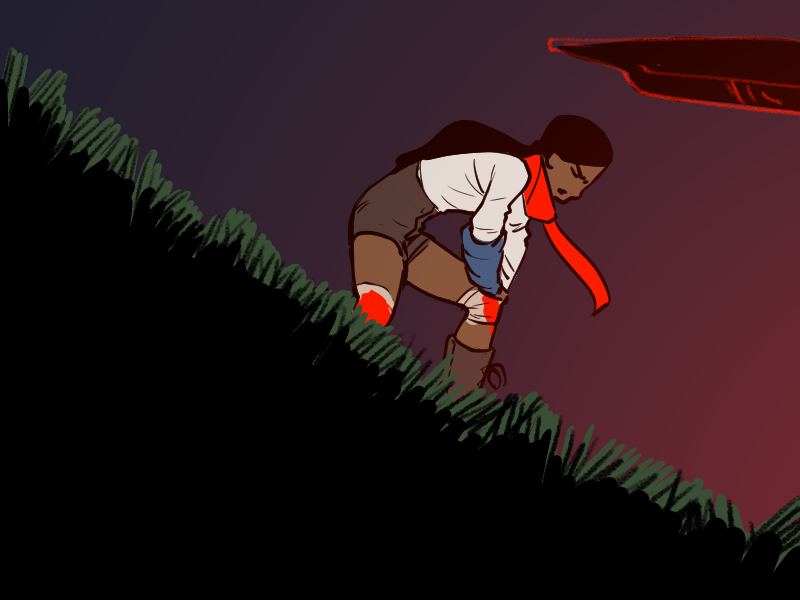 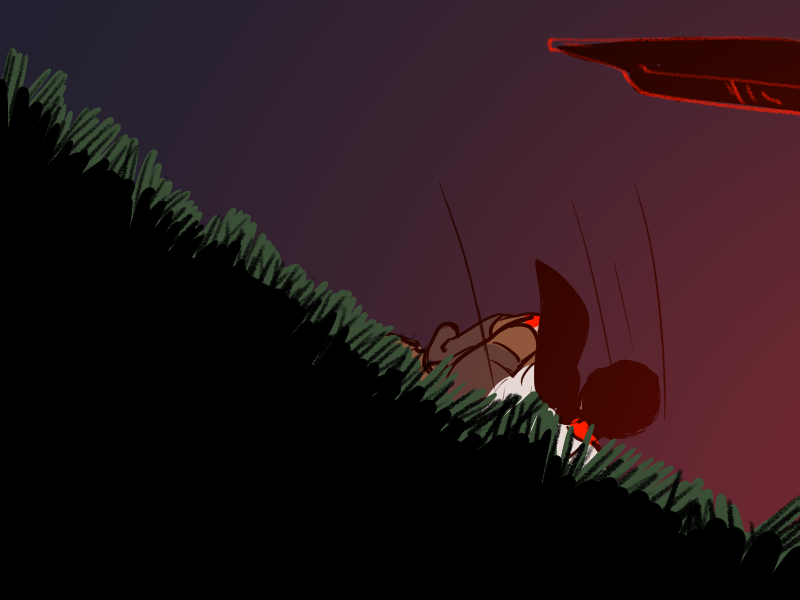 Her right leg is cold and will not stop shaking whenever she puts any weight on it - and the left isn't much better. She adjusts the bandages, thinking maybe she can pull it tighter, but that hurts, and worse it makes the bleeding thicker.

"Twelve!" she calls out again.

She wills Twelve to step out from behind one of the stacks of rubble - but nothing happens. No sounds of other people either. The sandblasting noise of the explosion has passed as well, the shockwave with it's cargo of shrapnel moving further up the gradient.

She feels like there should be screams, yelling. She can see toppled buildings slipping away, buildings that probably had people in them just a few moments ago, but there's nothing. The sounds of a shattered city fail to appear.

Wind, for a moment, in grass. A piece of metal bumps against another making a small clank. Then nothing. A trickle of stone falling into the void.

She looks around. Maybe there's a stick or a pipe or something she could use as a walking stick? 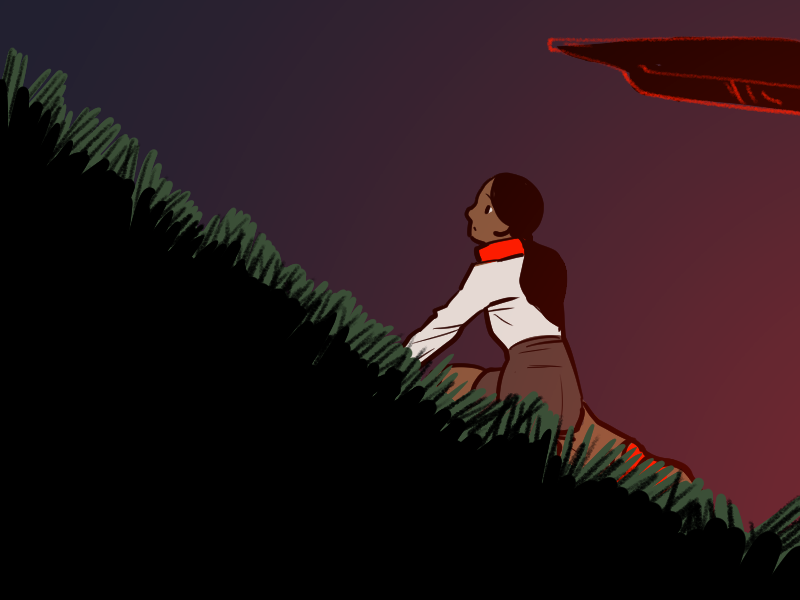 You have got to be kidding.