Well ok, maybe this isn't the best idea but what else would work? She has a mental flash of her grandmothers scarf. 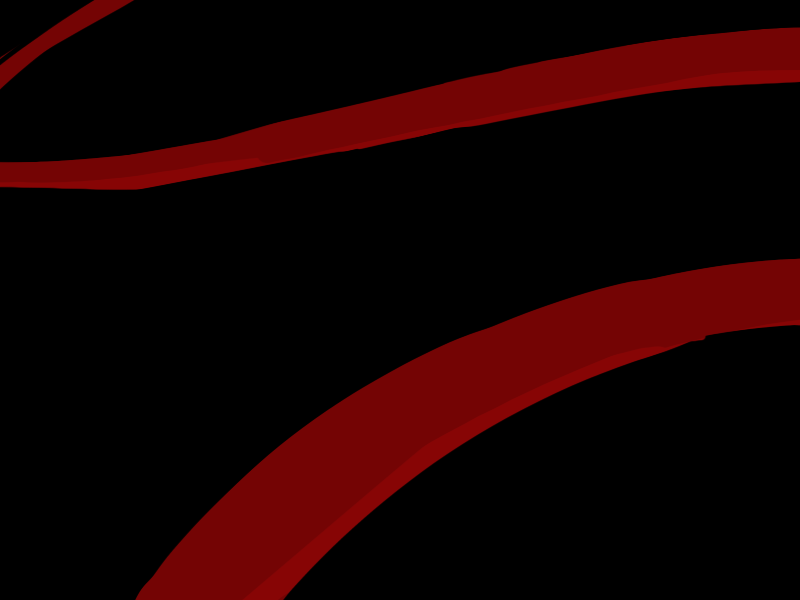 It might work. It had worked to get her out of the past before, maybe it could be used to get her to Kendra. Somehow.

But she lost it. For all she knows, its still dangling down from the sky in that strange dead sugar factory.

She's still got no idea how she got the scarf in the first place, or where the other half of it got too. She tore it into pieces to use as bandages, and then she took them off to get clean bandages from the scientist lady.

Then… well everything blew about when she got… squeezed the first time and she'd lost track of the bits of the scarf while she was trying to grab the poor dog.

Then… right, she'd found half of it in that weird hole in the calendar. That was the one she had used to get back to the Laundry.

She's still not sure exactly what happened there either. Who drills a hole through a calendar like that? Right into the wall?

Messages written in something like shoe-polish… or mud. It was sticky. It was sticky when she touched it, but gritty, just like this mud she's covered in right now.

That's probably not a coincidence.

Bina realizes that, as interesting as this train of thought is, what she's really doing is trying to avoid having to unwrap her hand.

The light from her hand is Bad News. Very much deserving of the capitol letters. She should be trying to find some way of getting it out of her, or… turning it off, or whatever.

She shouldn't be playing with it.

But she does have this. 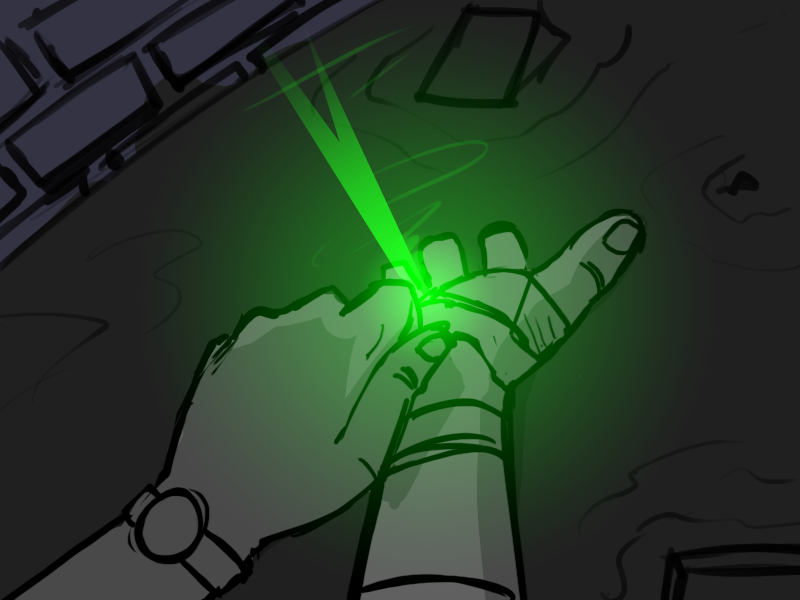 tronn:
A splendid adventure, +1 reader! (Something about its tone reminds me of Ruby Quest, my all-time favorite) (Also, the navigation arrows are really nice, they made catching up a breeze)

Hi tronn! Thanks for reading. Ruby Quest is one of my favourites too. So it gives me warm fuzzy feelings to hear you say that.

Navigation buttons…. yesss… I need to do the rest of those. Argh.

I had a script around here somewhere…