Primary Temporal Position: 2382
Reset Temporal Position
The Fifth loop was strong, very nearly unmarred by time travel. Compared to the other loops, even the ones above it, it was a rock. It very well could have weathered the trauma of the Botfly's passage.

McGill itself would have been gone of course, and other places where the Botfly's many appendages sank into the four dimensional tissues of this reality.

If it weren't for the bomb - 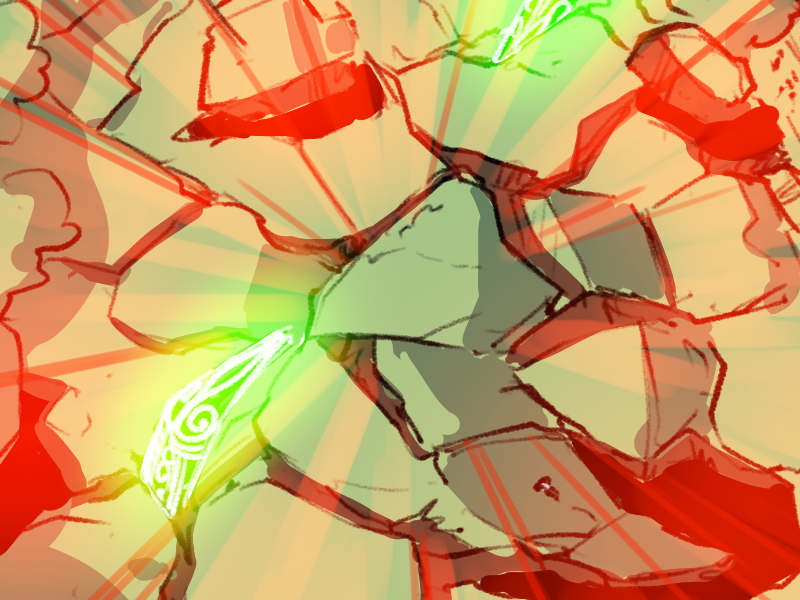 - and the wave of temporal shrapnel it carried with it.