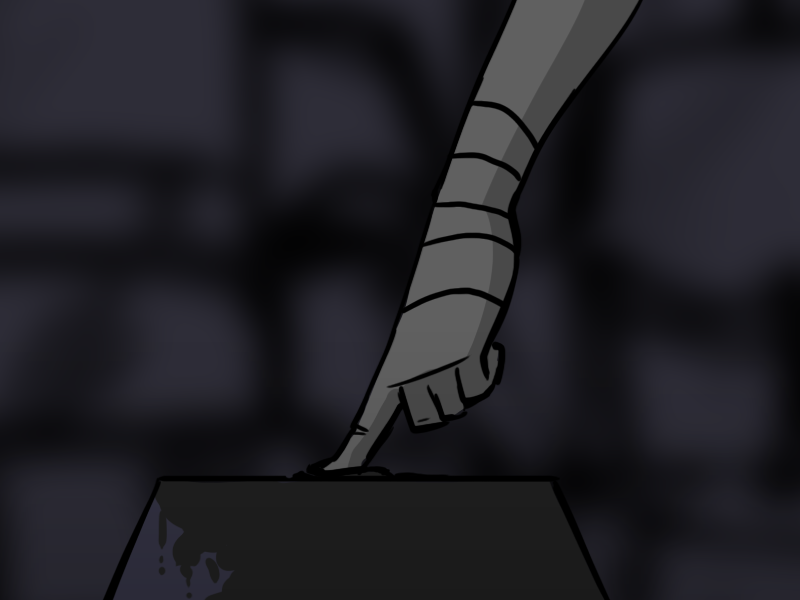 No. There's none of the itchy pulsing black stuff around the TV any more. It's nothing but mud covered plastic.

She tries to believe that a tiny sizzle under her fingers means something. It's faint, if it's even there at all.

Maybe the black stuff is like… some kind of charge? Maybe it got used up when Kendra touched it and it zapped her wherever it zapped her.

Maybe it had something to do with what she was doing AFTER she'd touched it? Kendra had kicked the TV, it had stopped doing the pulsing thing, and then what?

She'd just been standing there talking… sort of like this. 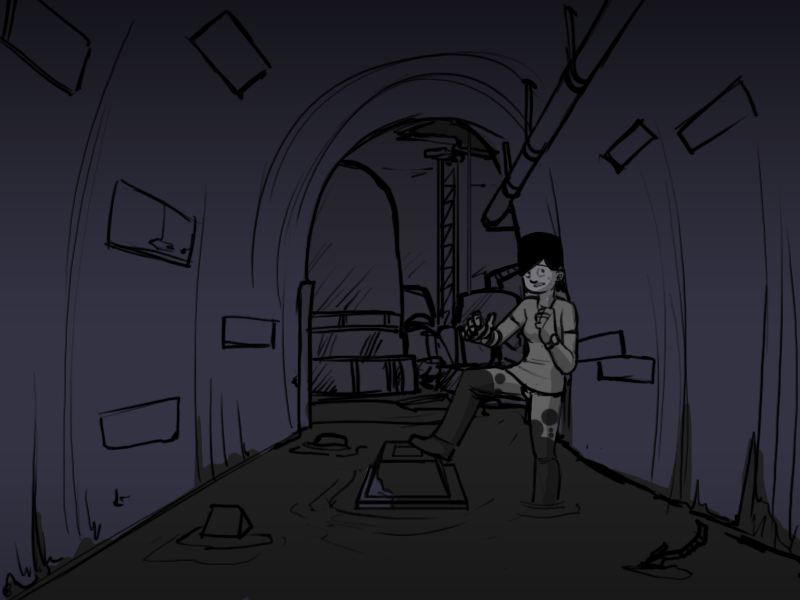 She feels a bit ridiculous. Like a kid trying to restart a nuclear reactor with a box of crayons.