For a few seconds, Bina's thoughts entirely fail to organize themselves into anything approaching words. There's just blind terror and guilt all white hot and searing. When they finally do cool down enough again to be words the first ones are: "She's dead. She's dead. She's DEAD and you KILLED her because you didn't stop her from touching the damned TV and now she's DEAD and that means you're all alone again in the dark!" 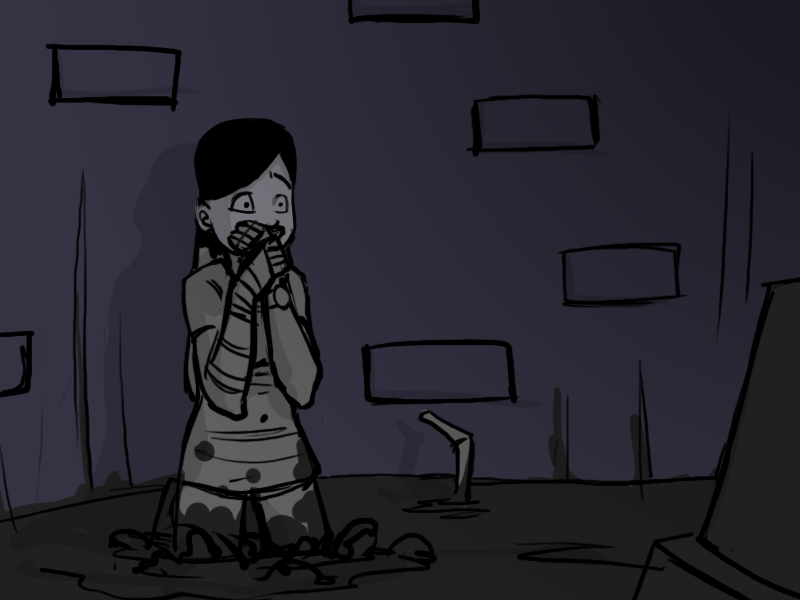 Bina, already feeling about as guilty as a person can feel without special equipment, manages to find a little more guilt for that last thought. How could she think that at a time like this? Clearly she is a terrible person!

And Kendra is still gone.

Bina feels panic welling up inside her. She has the overwhelming and useless urge to check under the TV. Like when go to grab your keys and they're not in the usual spot you keep them, and you start patting at all your pockets in that mad little desperate dance.

- but THIS time it's not a set of keys, or anything like that. This time it's a whole PERSON she's lost. She's never lost a person before. The feeling is rather novel.

Maybe… maybe this isn't so bad, right? The times that Bina time travelled, she came back pretty quickly. Maybe she could just WAIT for her? Right? She might just pop back here, no problem.

Bina doesn't really believe that. She didn't get a chance to tell Kendra about not changing things. About how changing things does bad things to your brain, like make you talk entirely in word-salad for several hours, and that's only after taking what was probably a dangerously large amount of anti-seizure medication. If she does something drastic…

And of COURSE Kendra will do something drastic. Bina hasn't known her very long, but doing something drastic seems to be a habit for Kendra. Kendra is the kind of person who, when faced with the great big electrical socket of the universe, does not hesitate to grab a fork.

Maltor:
>Bina: get after her!

So Bina just has to go after her. 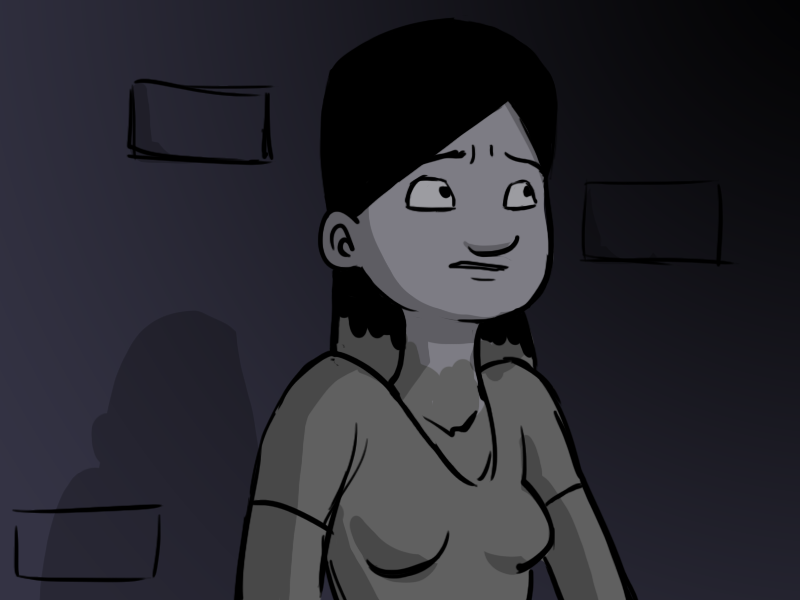 She can fix this.

Now all she needs to do is figure out how to travel through time.