Primary Temporal Position: 2339
Reset Temporal Position
He does exactly what she's hoped he wouldn't do, grabbing the gun from his bad hand and doing something that makes it click - releasing the safety probably.

He's waving the gun around, as though unsure which direction he wants to point it. The barrel jumps, first her, then Piotyr, then Amie and the dinosaur, and he's doing it as he descends the unstable pile of rocks. He's shouting, and Amie is shouting, and Piotyr is whining, and the with the sound like a freight train Buddy the Dinosaur starts to move and Bina realizes she's bungled this and badly. Worse then anything else she's done so far, maybe.

There's no way this ends without that gun going off. She should have tried to get it away from him before he saw Piotyr, definitely before he understood what was happening.

Bina doesn't really think about what she's doing and wouldn't have been able to do it if she had.

She snaps her fingers, the ones on her bad hand. The sound it makes is loud, audible even over the shouting.

It is not a sound that flesh makes. 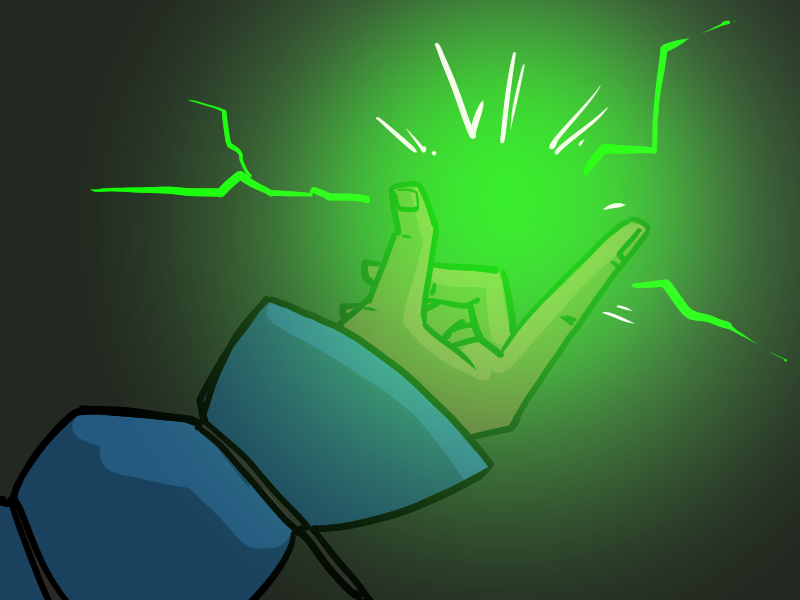