"If you shoot me," she says. "You're going to die. She didn't give you a way out did she? In case someone blew up the universe?"

"Because that's what I did." 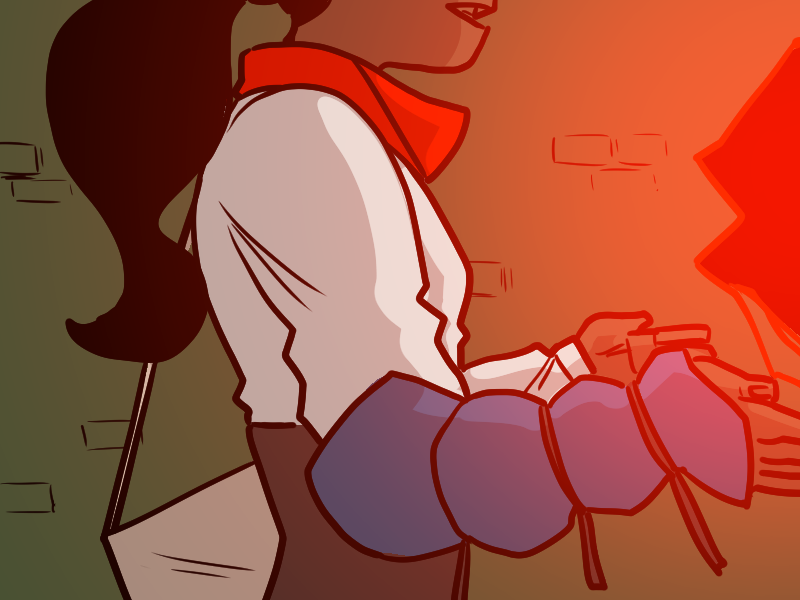 "What?!" he asks again, off balance. This is a lot to deal with for someone who's recently been shot and then chased by a dinosaur.

"I blew up the universe. This," she gestures at the spreading holes in the world. "This is what that looks like. It's a bit slower than I expected, but it's happening."