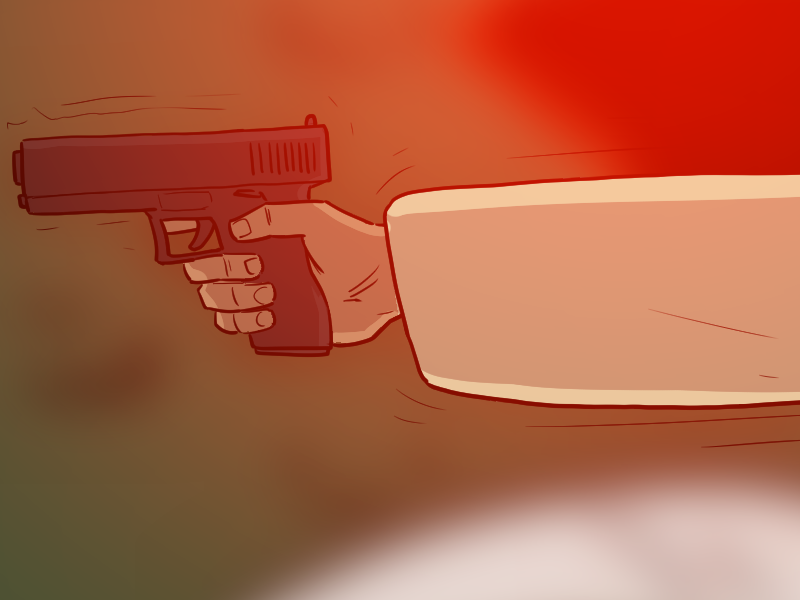 "Monster," says Bina. "She might be an angel too, or a god. I don't particularly care. The monster part was enough."