"Holy crap! You two are alive!"

Another man appears at the end of the tunnel just as the last train car whips by. 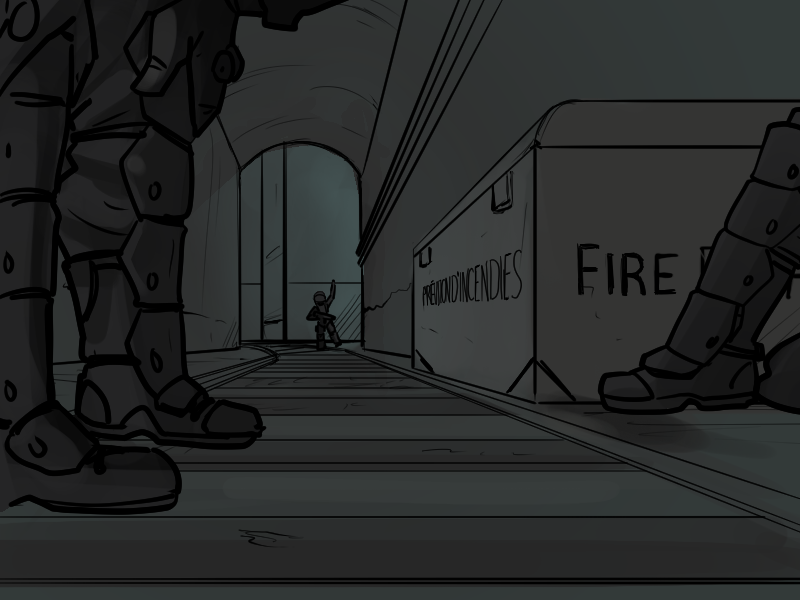 "What the hell are you doing down here? You're supposed to be watching the entrance!"

The man at the end of the tunnel runs towards them. "This thing!" he says. "It was huge, it ran right by me."

"We saw it," says the older of the two men who had been in the tunnel. "Did you call it in?"

"No!" says the third man. "I came down here after it - I thought it might have got you."

The older man is recovering quickly, already having made it back to his feet. "Got us!?" he says. "What are you talking about? It's an animal - go call this in! We'll make sure it doesn't come back this way and bother anyone in the station."

"Uhh - he has a point sarge," says the younger man, pointing. "Look at how big it was." 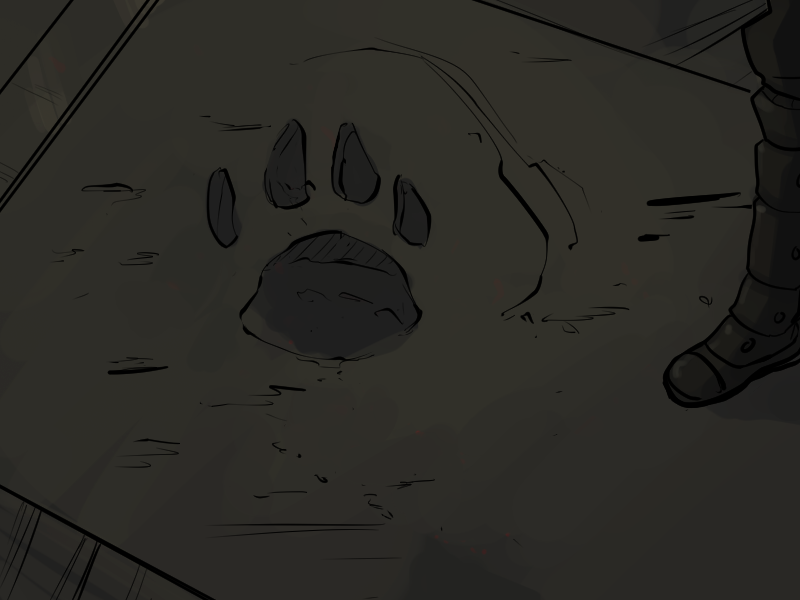 "Have the two of you forgotten we're carrying automatic weapons?" says the sargeant. "I don't care what kind of bear it is, go call it in. We will stay here and guard the tunnel. We will be fine."

Which is, of course, right when they stop being fine.