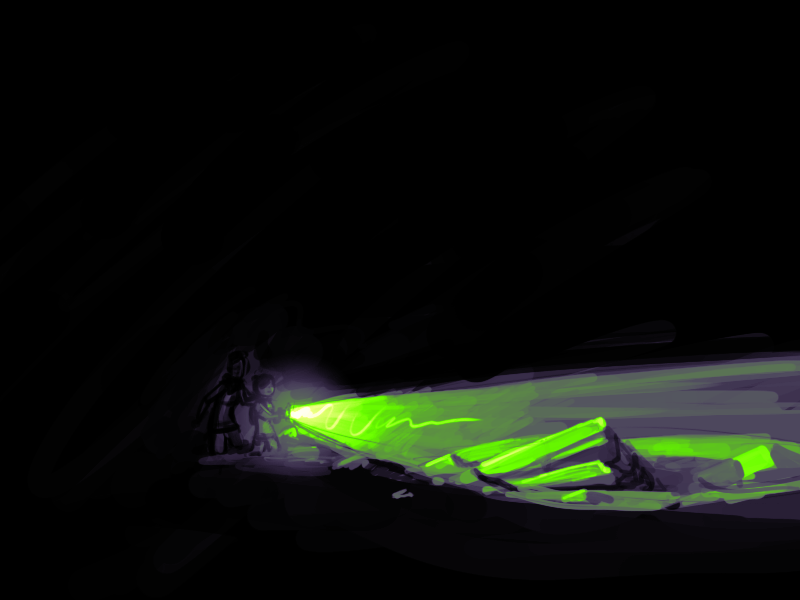 Medinoc:
>"Gregor had one washing machine running and told me not to look in it. I didn't, but… Remember that monster in the basement? I saw it crawl out of Gregor's washing machine. I fled, but things got even weirder when it caught me."

"So wait. Was it in the washing machine to begin with? The thing that came into the basement was waaaay too big to fit in a regular old washing machine."

"It smaller that time, but no. Even then, it couldn't have fit in the washing machine."

"Or maybe it, like, grew out of the dirty water? Look, there's a lot about this story that I don't really understand, OK? I know it doesn't make any sense, but that's what happened."

"No! It DEFINITELY climbed out of the washing machine."

"All right. I believe you."

"Right, yeah, OK. So it sort of fell out of the washing machine, but it couldn't stand up because something was wrong with it's back legs. They'd been crushed or broken or something. That didn't slow it down much, it was fast. Like, SCARY fast. You saw it move, right?"

"Just like that. So it started coming at me around the edge of the washing machines so I grabbed the garbage can and I…" 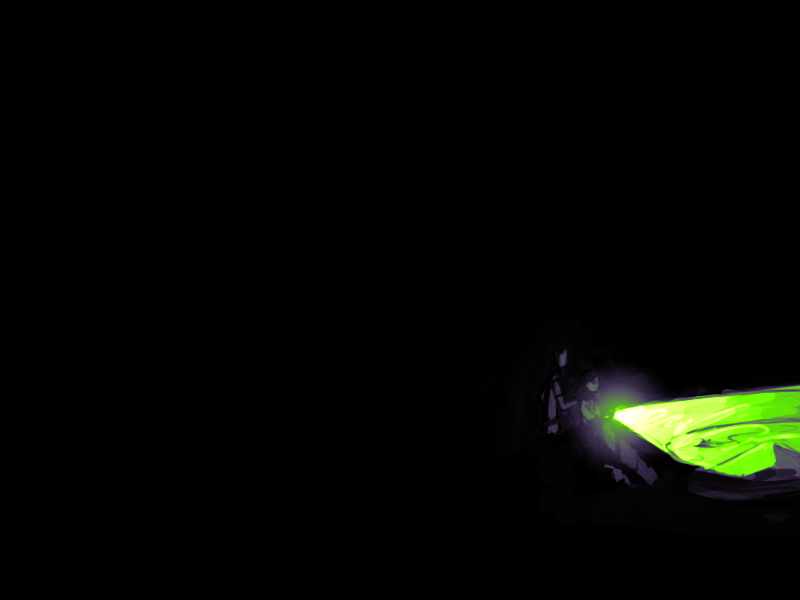 tegerioreo:
Yep, the dog and then the people on the couch. Ease into the concept of the glowing snakes in your arm.

"Dang, so you had to like… pull the wire out of your arm?"

"The whole thing? How far was it through your arm?"

"Ouch. That must have… not been great. At all."

"No, it was not. But I'm pretty sure that it wasn't really a wire. It was something just pretending to be a wire."

"Is that what the bandages are for? The ones on your arm? The Russian guy was really INTENSE about me not touching them. Like, I have bruises, kind of intense."

"Watch yourself here, it's slippy."

"Well they're not bleeding any more."


There is a pause.

"Yes. The same colour as the not-TV. Lime green."

"The glowing… holes in your arm."

"Are what you're using to see."

They walk for a while in silence.