Primary Temporal Position: 2291
Reset Temporal Position
With a grunt, Bina ties off the end of the scarf to the lamp post. "Hah! Who says staying up 'till two in the morning to get your Advanced Knots badge in Girl Guides is a waste of time now!" 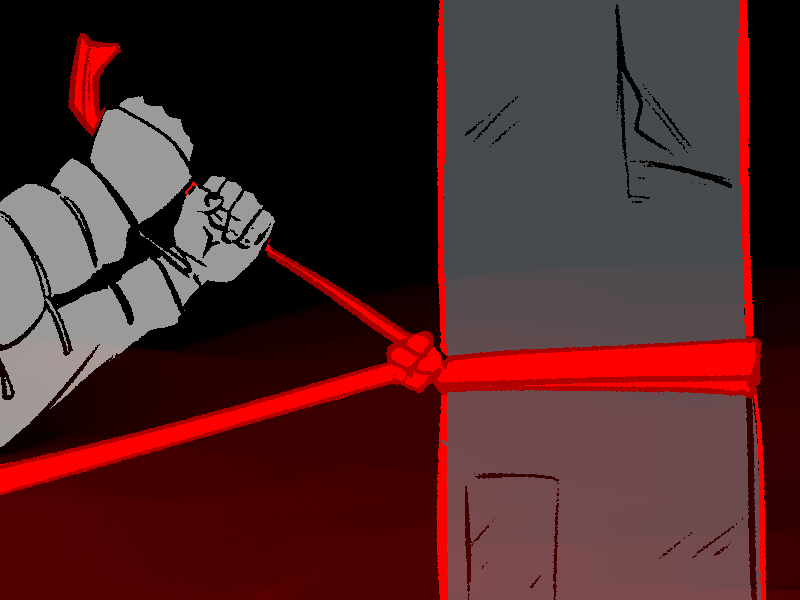 "OK!" she calls out. "You can climb up now, it… might still shift a bit as the tripod closes."

"Great!" says Emmie, implying it's not.

"Is the uh… botfly doing anything?" asks Bina.

"You told me not to look at it!" yells Emmie. "I've had my eyes closed! Also - I lost my glasses, I can't really see anything."