Primary Temporal Position: 2284
Reset Temporal Position
Bina reaches the top of the line. It's hard to see for a second, as her brain struggles to understand what she's looking at. Things shiver back and forth for a few moments until she latches onto a useful understanding.

It's a platform, maybe or part of the street. And it's doing… a bunch of weird stuff. 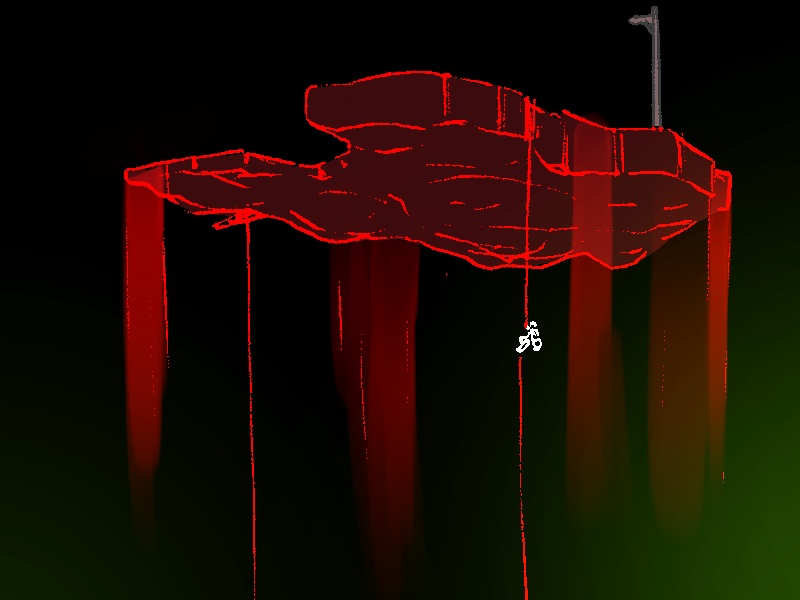 "Just a… quick question," calls Emmie from below her.

"Is that the Botfly down there!?"