Primary Temporal Position: 2271
Reset Temporal Position
If he'd been in a position to hope for a particular outcome other than 'one that involves air in the next ten seconds or so', Emmie probably would have been hoping for some kind of boom, a wave of blue energy blowing Horatio off of him. 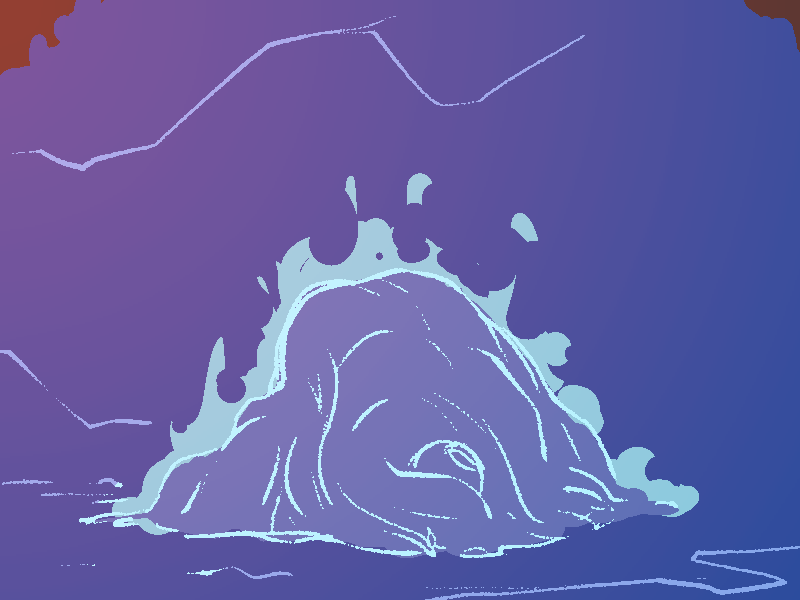 Instead… Horatio just goes inert, whatever animating force inside him snuffed out like a candle in a minty gale. The horrible cold of the naught's flesh lessens, almost imperceptibly, and the constriction relaxes.

Emmie pulls himself out of the muck, shedding bones and globs of matter best left unidentifiable. 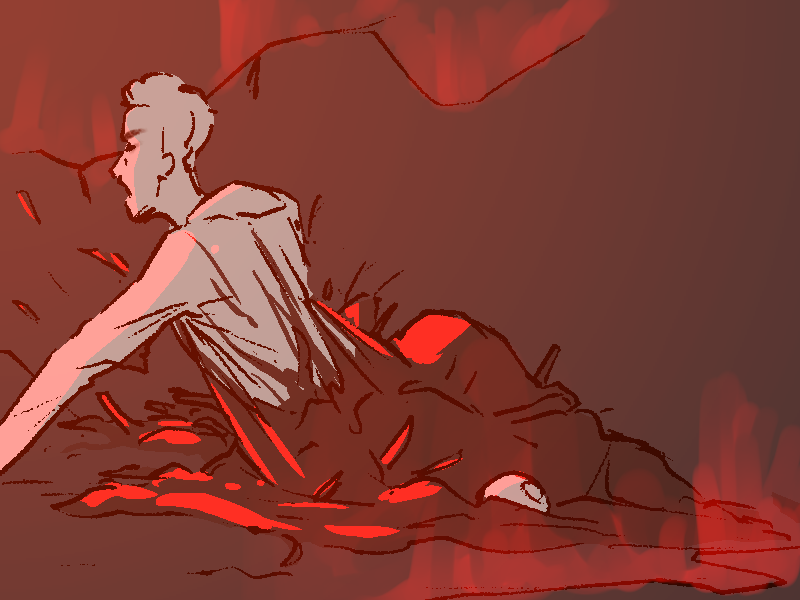 The process is, basically, the worst thing in the world.